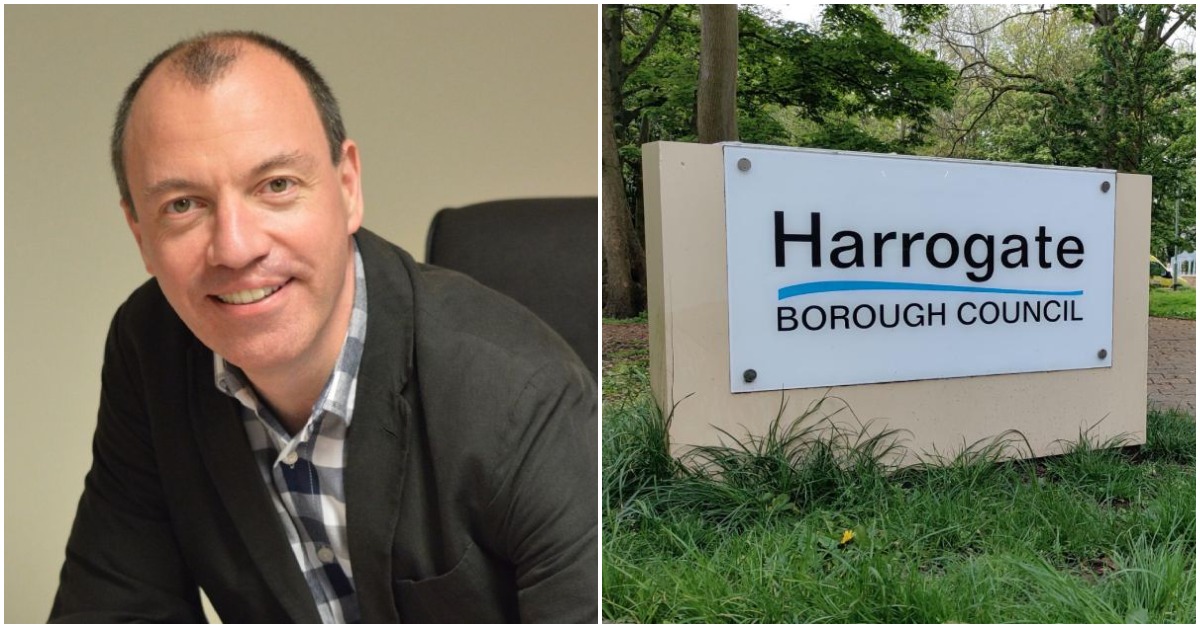 The leader of Harrogate Borough Council has spoken out after his Conservative party were left bruised during last week’s elections to the new North Yorkshire Council.

Councillor Richard Cooper – who was not standing for re-election – partly blamed Boris Johnson for the election results which saw the Liberal Democrats win the most seats in the Harrogate district after more than a decade of Conservative control.

“It is right to reflect when you have results that don’t go as you would have wished and I have been in local politics long enough to have seen results go both ways; sometimes with the trend and sometimes against.

“A knee-jerk reaction is seldom the right one although it is clear that the opposition’s oft-repeated ‘send Boris a message’ theme was clear and had some degree of resonance to put it mildly.

“We will need to reflect too on local issues although they did not seem to be the dominant theme of the literature or social media activity during the campaign.

“But while that reflection occurs, as an outgoing council leader and someone who announced his retirement from representative politics some time ago, I would like to congratulate the winners of all parties, commiserate with the losers and look forward to them all promoting our fantastic area in a constructive way for the next five years.”

Councillor Cooper last year announced he will stand down after 24 years of service when the borough council is abolished in April 2023.

And although the new North Yorkshire Council will remain a Tory majority, the party have suffered some big losses in Harrogate where several senior councillors – including deputy leader Graham Swift – were defeated in last Thursday’s elections.

Previously, the Conservatives had 16 Harrogate district seats on North Yorkshire County Council compared to just two for the Lib Dems.

Now, they have nine while the Lib Dems have taken 10 in what marks a significant swing of power.

Meanwhile, one Independent and one Green councillor were also elected.

Speaking after the results were announced on Friday, Lib Dem leader Pat Marsh – who was voted in to represent the Stray, Woodlands and Hookstone division – said the Conservatives “should realise that being elected isn’t just about having the title of councillor”.

“You have got to be on the council for a reason – and that is to improve the area you represent.”.