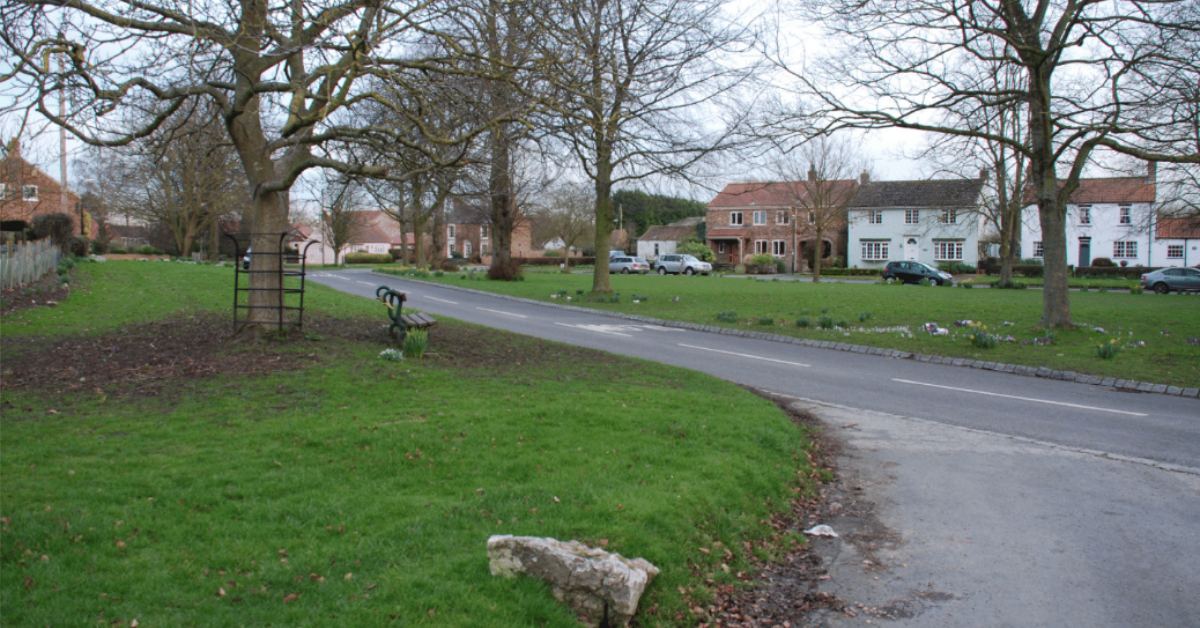 A small parish council in the Harrogate district has won an eight-year campaign to have greater control over local planning decisions.

Roecliffe and Westwick Parish Council started creating a neighbourhood plan in 2014 amid concerns about green space being lost to developers.

Last week, villagers overwhelmingly approved the adoption of the plan in a referendum by 78 votes to seven.

Neighbourhood plans, which were introduced by the government in the Localism Act 2011, set out planning policies for a local area.

They must have regard to national planning policy and conform with local development plans — in this case the Harrogate district Local Plan 2014-35, which sets out where development can take place. 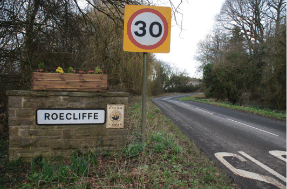 Once adopted by a local referendum, the local authority is obliged to consider it as part of the planning process, which according to the government makes the plans “important and powerful tools that gives communities statutory powers to shape how their communities develop”. 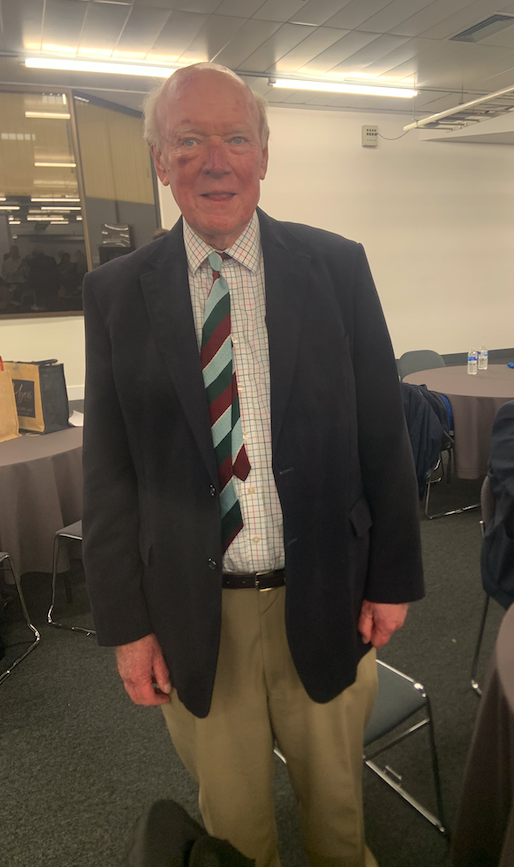 Jim Bolland, chair of Roecliffe and Westwick Parish Council, has led the campaign to create a plan, which he believes is the first by a small village in the Harrogate district. He told the Stray Ferret:

“We are delighted. We did this because we didn’t want too many new houses in Roecliffe and Westwick.

“There are a lot of major businesses on the road from Boroughbridge to Roecliffe and we want to preserve a green channel. Housing has got a little bit out of control in the Boroughbridge area, in my opinion.”

He said Roecliffe and Westwick Parish Council initially expected the process to take two years rather than eight, and advised any groups going down the route to be proactive and start early rather than wait for a major planning application because the process wouldn’t be quick enough to influence individual applications. 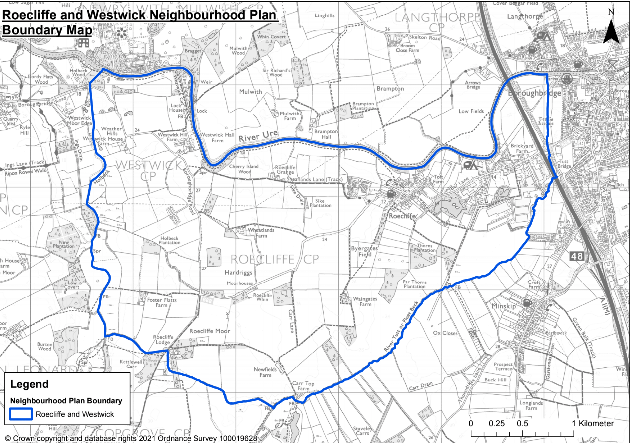 Nevertheless Mr Bolland, who is stepping down as chairman next week, said the plans were worth the effort:

“If parish councils feel they have a lot of land that could be built upon then it is well worth doing.”

Whether it is fantasy films or period dramas, the Harrogate district has become a hotspot for film crews to shoot big productions https://buff.ly/3FKHWDm