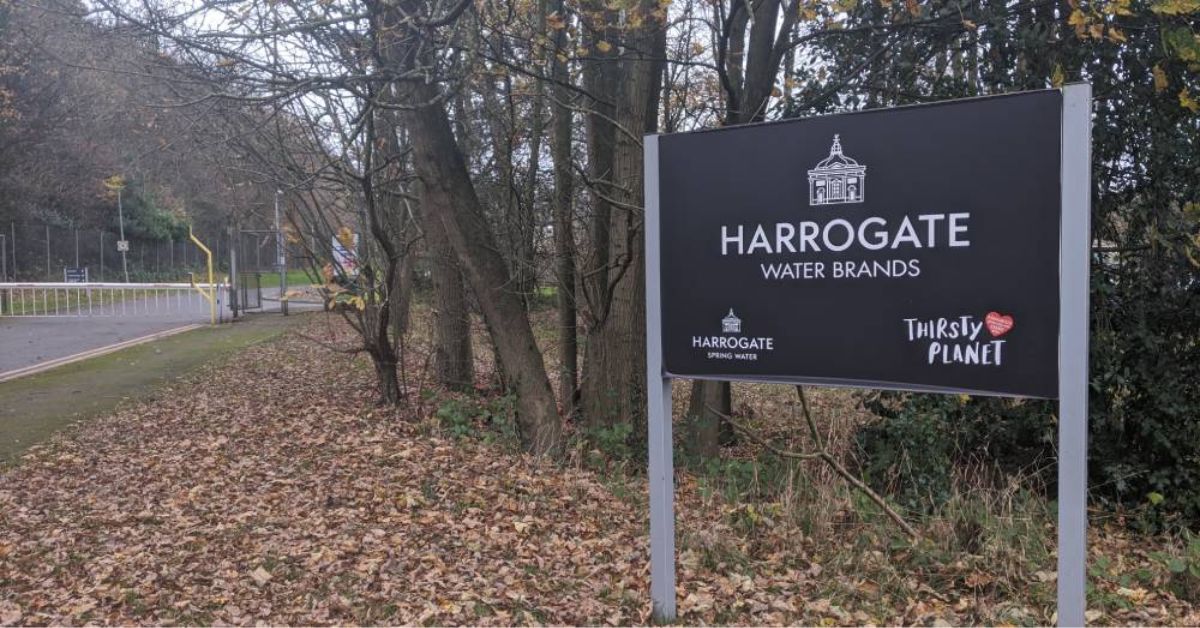 One Conservative councillor told the Stray Ferret a potential appeal will be weighing on councillors’ minds, with members of the planning committee trying to avoid leaving taxpayers with a hefty bill that could be as much as £250,000.

In recent days, public pressure has ramped up for councillors to vote against the proposal which campaigners say will harm the local environment. It’s become one of the most emotive planning applications to hit Harrogate in years, yet emotion does not factor into planning policy and the law.

It means for the planning committee to refuse the application they would need a convincing reason or risk the council being taken to appeal by Danone, which has deep pockets.

Another Conservative councillor told the Stray Ferret the planning committee should be focusing on the business benefits of the proposals.

HBC’s report also cites the government’s National Planning Policy Framework (NPPF) that states that planning decisions should help create the conditions in which businesses can invest, expand and adapt.

It says “significant weight” should be placed on the need to support economic growth and productivity, taking into account both local business needs and wider opportunities for development.

However, HBC’s Mark Williams’ report concedes that the loss of trees “does weigh against the proposed development.”

Whilst the local Liberal Democrats and Conservatives have not publicly voiced support or opposition for the plans, political parties who don’t hold seats on Harrogate Borough Council have been more vocal.

Harrogate & District Green Party has long campaigned against the bottling plant and the local Labour Party also criticised the proposals, saying protection of woodland is “even more key at a time when we are facing a climate emergency”.

But the silence of the Conservatives and Lib Dems reflects the political risk involved in the decision tomorrow.

Conservative councillor for Harrogate Harlow, Jim Clark, who also sits on the planning committee, would not be drawn on which way he’ll be voting.

Conservative councillor for Harrogate Valley Gardens, Sam Gibbs, did not respond to our email.

Local Conservative MP Andrew Jones, who has commented on other controversial local issues in recent years such as the closure of the Harrogate Post Office and the rebranding of Stray FM, neither of which directly involved Harrogate Borough Council, has refused to make any public comment on the application.