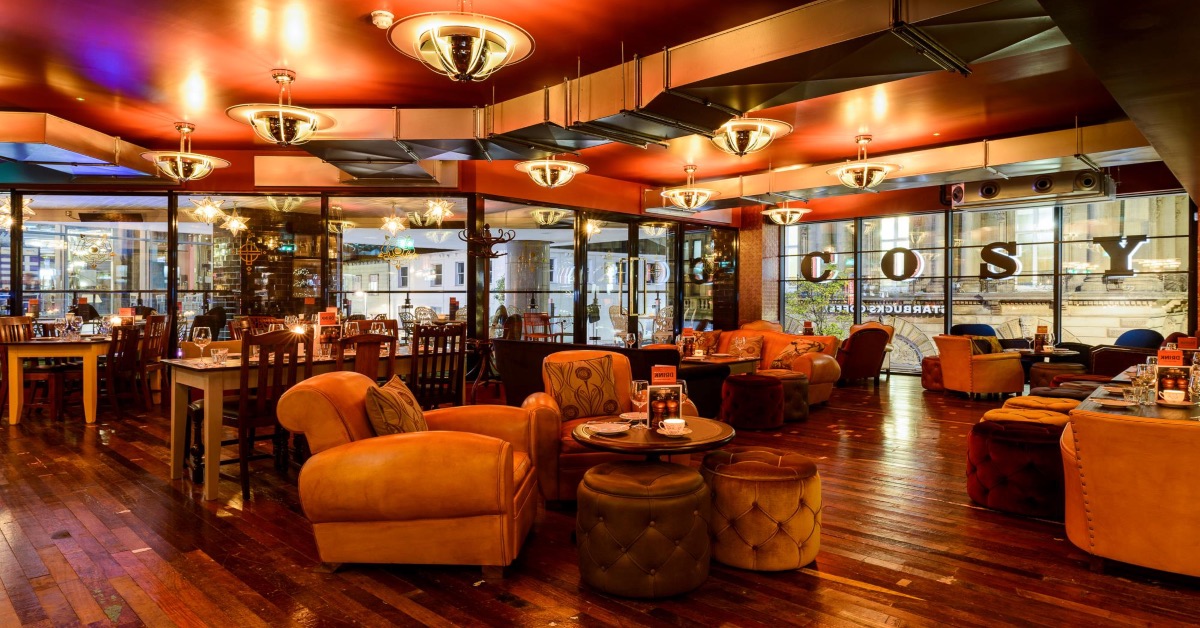 A new cocktail bar and restaurant is planned for Harrogate town centre.

Cosy Club, which is owned by Loungers Ltd, has applied to Harrogate Borough Council for a premises licence at 37 Cambridge Street.

The chain describes itself on its website as a place for “relaxed dining, drinking and lounging in a fabulous, welcoming setting”.

It currently has bars in 31 cities across the country, including Albion Street in Leeds and Fossgate in York.

In its licensing application, Cosy Club has proposed opening hours of between 8am to 1am Monday to Wednesday and Sunday.

It has also proposed opening hours of 8am until 2am from Thursday to Saturday.

The application includes the sale of alcohol and late night refreshment. 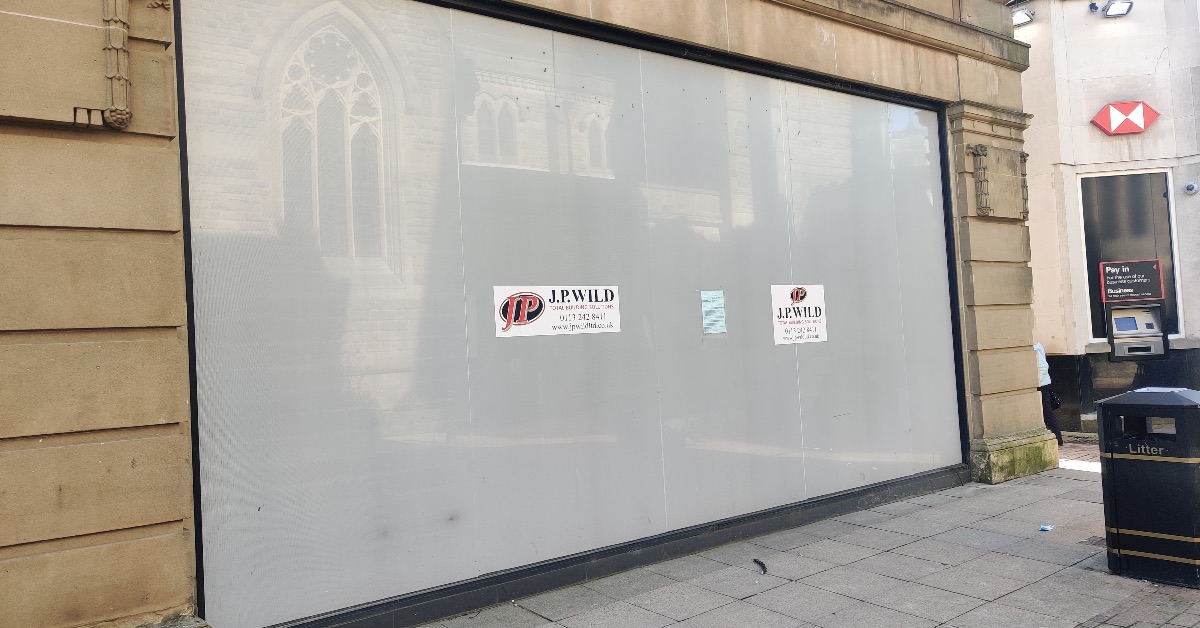 The unit on Cambridge Street earmarked for Cosy Club.

The bar has also advertised for jobs online, including a head chef and general manager.

The Stray Ferret approached Loungers Ltd for details on an opening date, but it said it did not wish to comment at this time.

We have roles at the Nidderdale Group Practice, the Mare Nostrum Group, Bettys, Up & Running Harrogate, Elderflower Homecare and St Anne's Community Services.

Interested or know someone that will be? Then head to the Stray Ferret job page now: https://thestrayferret.co.uk/jobs/