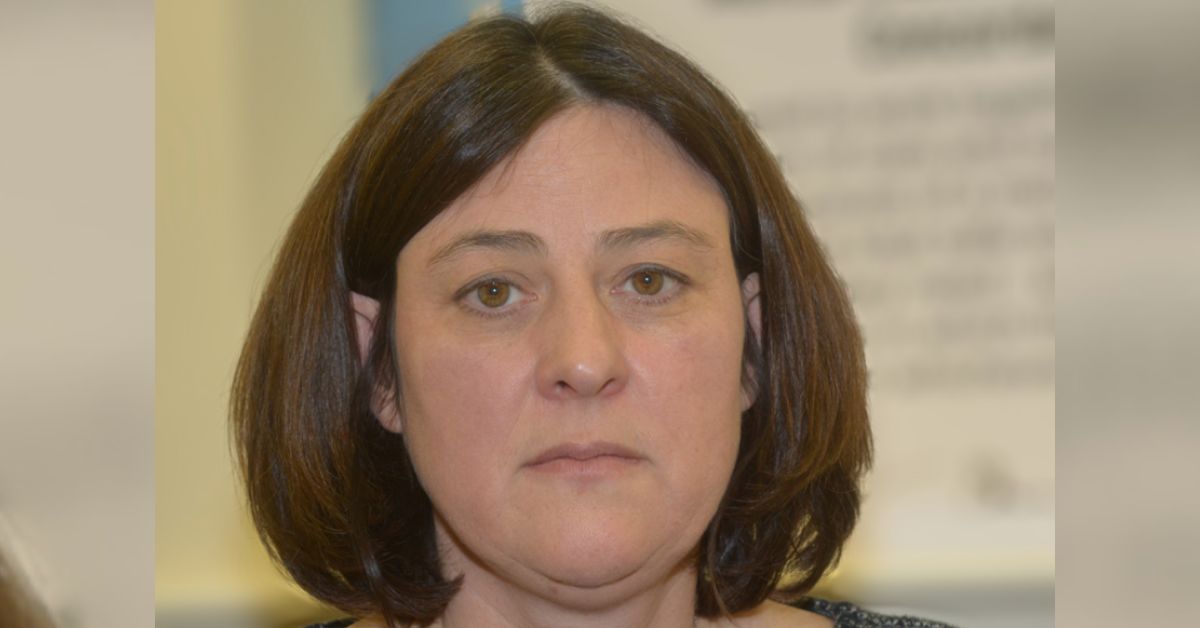 Julia Mulligan, the Police, Fire and Crime Commissioner for North Yorkshire, has published her first expenses since lockdown.

The latest data shows she claimed virtually no expenses from June to August, when lockdown caused many events to be cancelled.

Ms Mulligan’s highest claims are for a £373 two-night hotel stay and a £282 train ticket.

The two items are included in her May expenses, when her total monthly claims were £738.52, but relate to a pre-lockdown trip to London in early March.

A spokesman for the Office of the North Yorkshire Police, Fire and Crime Commissioner said the tickets were purchased on 6 March for a visit to London the following week.

The spokesman said the £373 for hotel accommodation was for two nights and the £282 for rail travel was the cost of a standard class open return to London from Skipton.

Ms Mulligan said she spent three days in London where she gave evidence to the Home Affairs Committee about North Yorkshire’s progress on workforce diversity, met the family of a serious case of online grooming and represented victims of serious sexual offences at a national meeting seeking improvements in the criminal justice system. She added:

“Unfortunately, as with many meetings at Westminster, the details for Home Affairs Committee were not confirmed in time for us to book advance tickets so we had to pay full fare, standard class tickets.

“Similarly, the cost of two nights accommodation in Westminster, booking last minute, does not come cheap, notwithstanding my staying in a budget hotel.

“It is my job to stand up for North Yorkshire, for our dedicated police officers and for victims of crime – and the cost of these meetings is an investment worth making to ensure our voice is heard.”

Ms Mulligan was accused of ‘extravagant spending’ on hotels and train fares last year by transparency campaigner Gwen Swinburn for claiming nearly £1,000 in eight weeks on her credit card,

Ms Mulligan holds her next monthly public accountability meeting online at 1pm on Tuesday next week.

It will focus on the fire and police services’ response to coronavirus. People can watch live and submit questions.

The details are here.