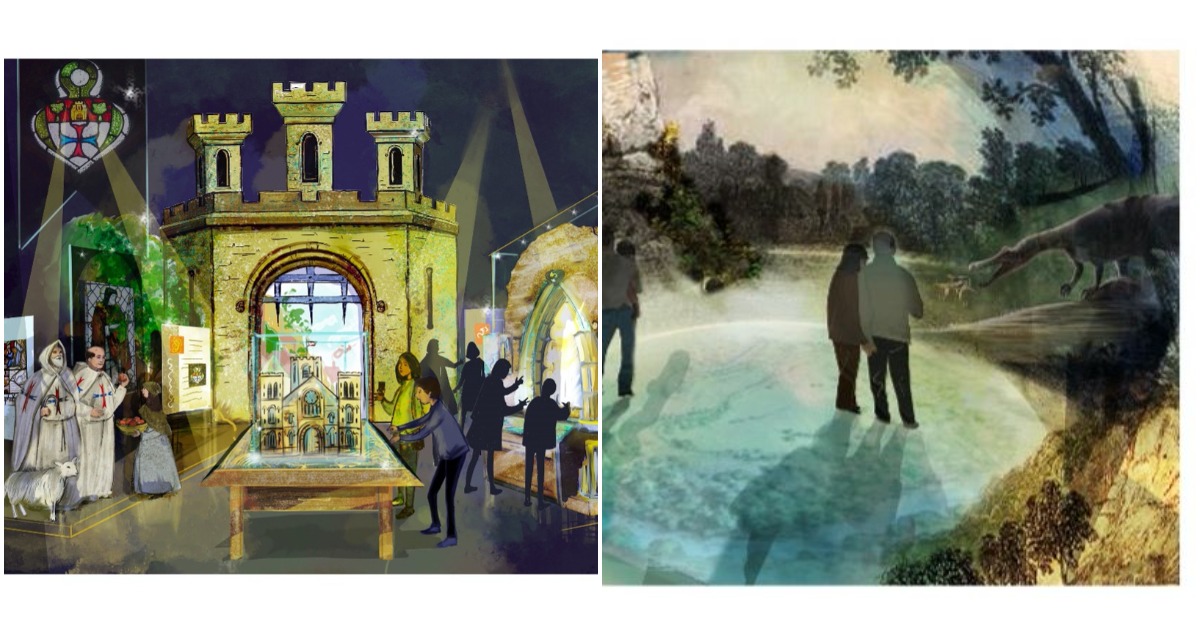 Plans have been published showing how the ground floor of Knaresborough’s new museum could look.

The Knaresborough Museum Association has been campaigning for months to establish a new museum in the town’s former Castle Girls’ School.

The association has applied for planning permission to use the building and is now fundraising to make the project a reality by the end of the year.

The newly revealed plans include a reception and shop, permanent and temporary display areas, an education space, toilets and wheelchair access. 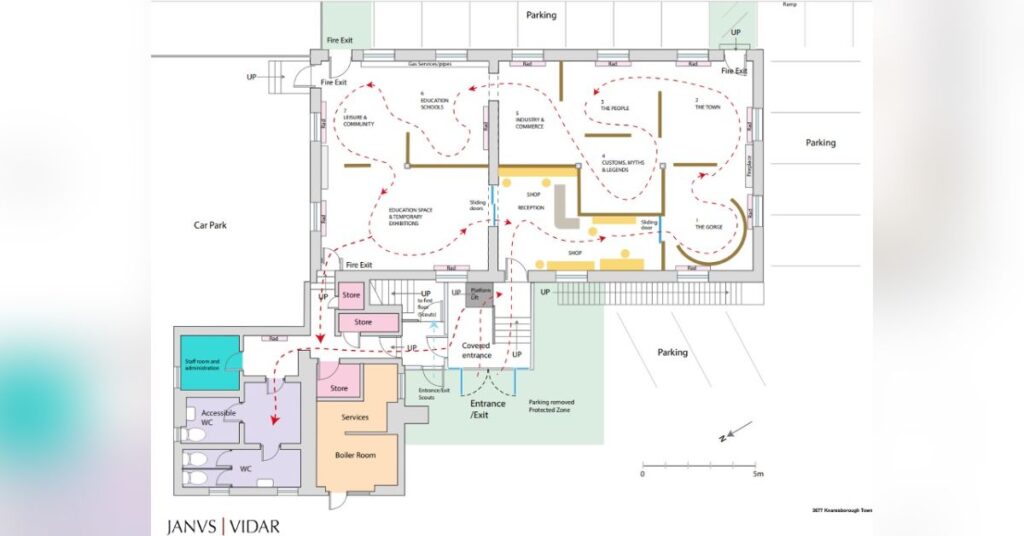 The indicative plans for the ground floor. Illustration: Caroline Miekina

Archeology, geology and social history will be at the heart of the new museum.

The association has sent questionnaires to local people who lived in the 1930s, 40s and 50s so their stories can be recorded.

The town’s population is said to have doubled during World War Two as evacuees, military personnel and prisoners of war based at Scriven Hall camp arrived.

The museum will illustrate how Knaresborough was home to dinosaurs such as Ankylosaurus during the Carboniferous period over 300 million years ago.

It will also show how Nidd Gorge has changed from the Carboniferous period through the Permian period when the sea covered much of the region to the Ice Age when the River Nidd was re-routed and carved the gorge we see today.

The association already has exhibits and display material from its previous pop-up museums, which showcased the story of Knaresborough from prehistoric times to the present day.

These new visuals indicate key areas the association wants to develop, including new displays on the Trinitarian Priory.