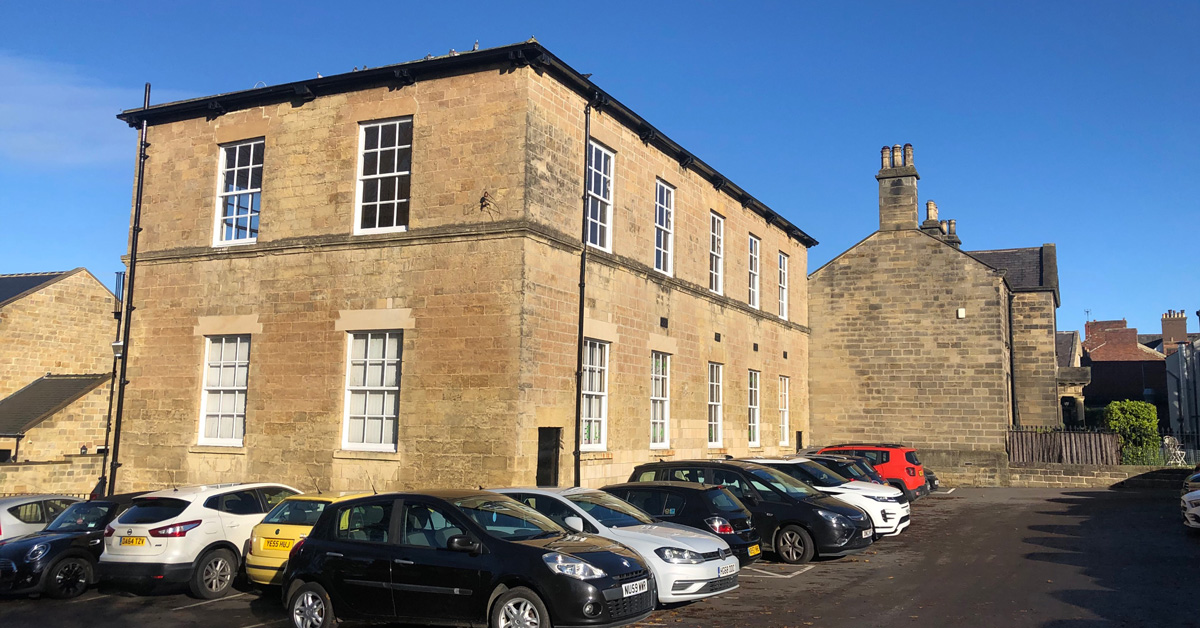 The proposed site of the Knaresborough Museum.

The bid to create a Knaresborough museum will take its next step this week with the launch of a crowdfunding appeal for £35,000.

Knaresborough Museum Association, which was set up last year, hopes the museum will open by the end of the year.

It will be based on the ground floor of the former Castle Girls’ School, near Knaresborough castle.

The crowdfunding page will launch on Thursday to raise money for the site’s renovation, disability access, toilets and museum equipment, such as display cabinets.

Plans for the museum were submitted in October. The building will tell the story of the historic town and its people. 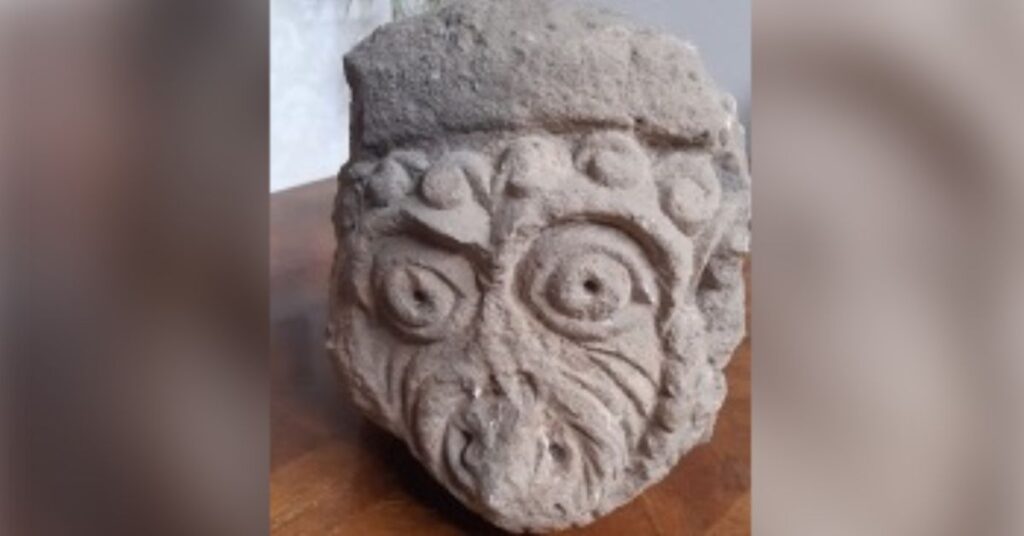 This artefact is on loan to Knaresborough Museum Association from the town’s Trinitarian Priory.

The museum is also applying for charitable status. Education and community engagement will be at the centre of its work.

“There is still a lot of work to do but we are very excited. We have a lot of ideas for exhibitions.

“After all the depressing news in 2020, I feel Knaresborough is going to have a great year this year and what could be better than establishing a new museum that celebrates the town and its people?”

The museum has already received a £5,000 donation from local businessman Sir Graham Hall, who said in a statement he thought the museum could make a “significant difference” to the town.

The association has plans to stage exhibitions on World War Two and the Trinitarian Priory, as well as recordings of local people talking about their town.

The group has said the museum will be more than a few artefacts: there are plans to include interactive display boards, films and sound effects.

Contributions to the crowdfunding appeal can be made here although the link is not due to go live until Thursday.