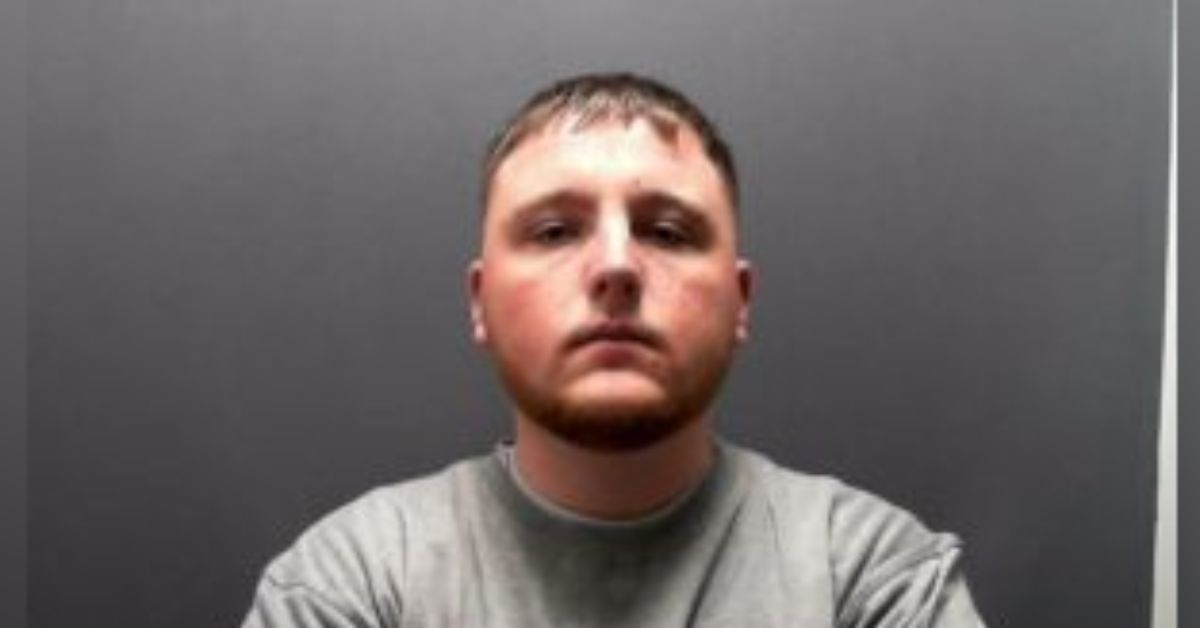 A Doncaster man has been jailed for 11 years after targeting nine cash machines across Yorkshire and Nottinghamshire including Starbeck.

George Tunney has been sentenced today at York Crown Court on charges of conspiracy to cause explosions and to burgle. As well as theft and handling stolen goods following the offences committed in January and March 2020.

Just a few months after being released from prison, Tunney began his first spate of burglaries in January 2020 in the Doncaster and Hull area.

In a second spate in March that year an ATM at the Co-op in Starbeck was targeted alongside The Post Office in Shepshed, Leicestershire and the Jet garage in Adwick near Doncaster. One of these crimes saw Tunney steal over £35,000 in cash.

In between January and March the 24-year-old targeted a further three cash machines in Grantham, Mansfield and Nether Poppleton.

His numerous offences caused in excess of £60,000 worth of damage to a number of businesses,

A few days after the second spate of attacks Tunney was found along the River Ouse near the York Designer Outlet after fleeing from the North Yorkshire Police officers.

Tunney pleaded guilty to all charges and was sentenced to 11 years in prison, plus banned from driving for eight years.

“The sentence given to Tunney today is a clear demonstration that this type of crime will not be tolerated.

“Not only did Tunney and his associates endanger many lives through the dangerous use of explosives, some of which were deployed at fuel forecourts, they caused well in excess of £60,000 damage to a number of businesses.

“These businesses provide essential local services to their communities and many were out of use for extended periods of time whilst repairs were made.”