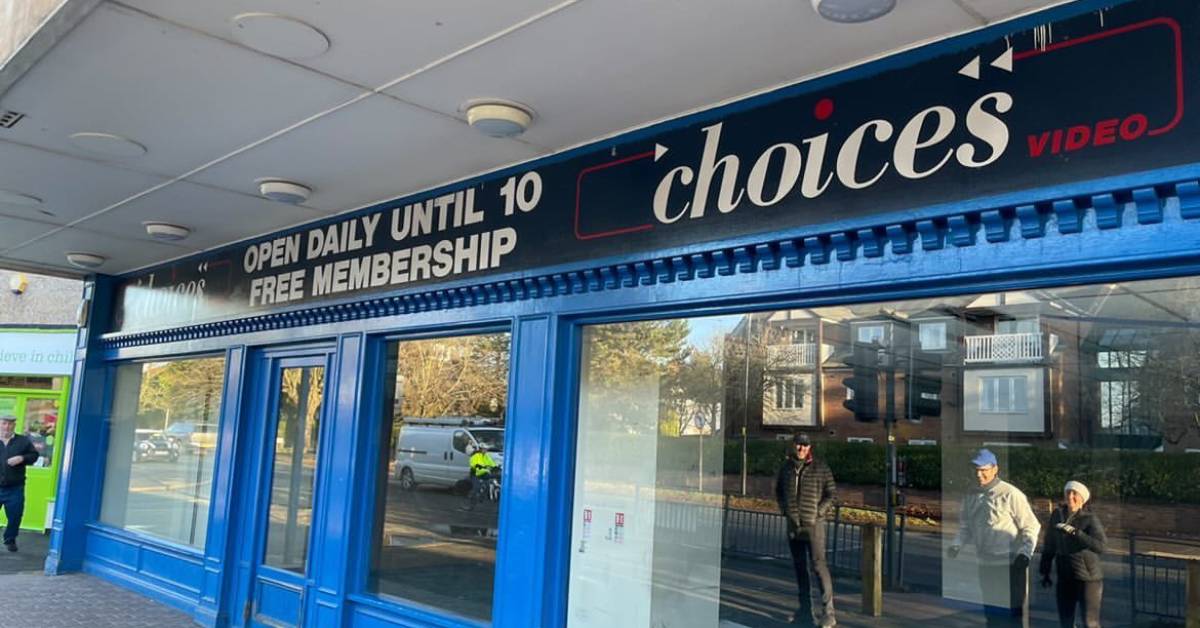 The shop will open on February 11 in a unit that previously was home to Fultons Foods and Choices video rental.

A specialist electric bike shop will open on Leeds Road in Harrogate next month.

The Electric Bike Shop will open on February 11 in a unit that previously was home to Fultons Foods and Choices video rental.

The company began in Bristol but has expanded to open stores in London, Cheshire and the Midlands. Harrogate will be its ninth location.

It sells and services bikes with electric motors and also sells e-cargo bikes, which are like electric bikes but have a large storage area to transport goods.

Helen Gadbury, PR manager from Electric Bike Shop, told the Stray Ferret that Harrogate is a “prime location” for the company to open its next shop.

“The bikes are getting more powerful and the technology has improved a great deal. The majority of our customers are older people who used to cycle regularly but had suffered from a lack of confidence. Electric bikes are a way to get out and start cycling again.”

Six jobs are set to be created. It will be open from Monday to Saturday.