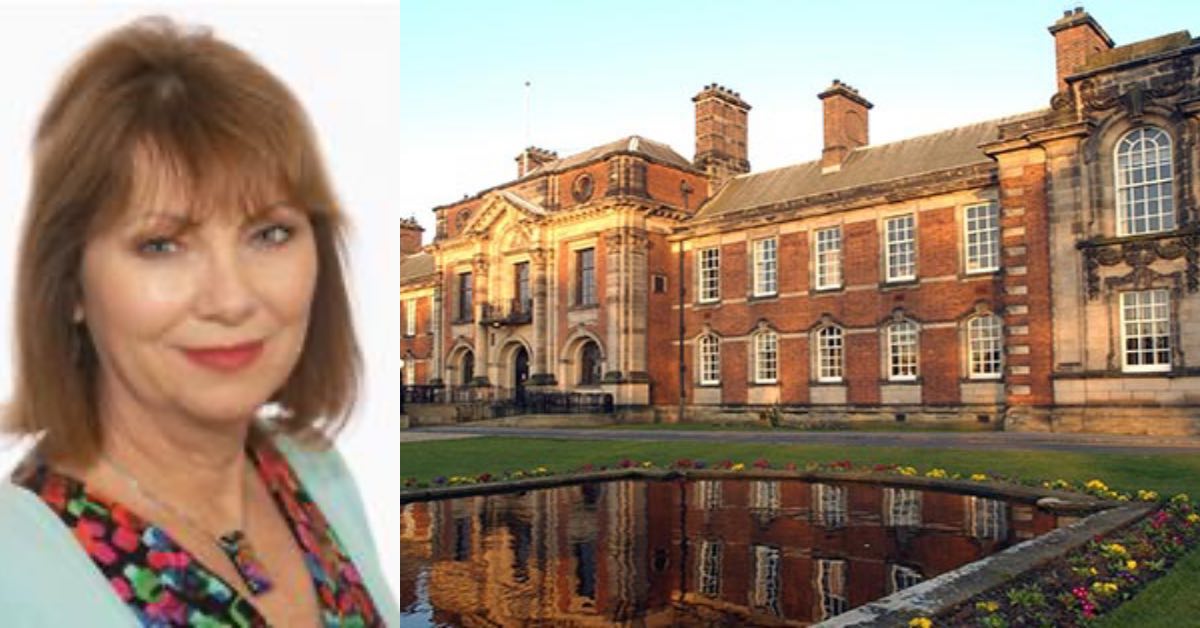 Cllr Janet Sanderson, who has called for better representation of women.

Female councillors have called for action to improve the representation of women in North Yorkshire local government.

Just 24 out of the 90 councillors elected on May 5 to serve on North Yorkshire County Council for a year and four years on its unitary council successor are women. This equates to just under 27%.

The proportion roughly reflects the 26% of female councillors previously elected to North Yorkshire County Council and the 29% of female candidates standing in the election.

All the main political parties fielded significantly fewer women candidates than men, a situation which was also replicated by the Independent candidates as a group.

Ahead of the polls, equality campaigners said the imbalance would make it “nigh-on impossible” for those elected to reflect the population they serve — unlike neighbouring local authorities such as Leeds, Durham and East Riding, where respectively more than 50%, 38% and 36% of councillors are women.

However, other largely rural county councils such as Devon, Norfolk and Cumbria all have fewer than 30% female councillors.

When asked why the proportion of women elected in North Yorkshire last week was low, numerous female councillors said they were at a loss to explain it and would welcome a council scrutiny committee investigation into the reasons.

“I always think action should be taken to encourage women to speak up to feel empowered to act as voices for their community.”

Cllr Janet Sanderson, who was the sole woman serving on the council’s 10-member decision-making executive before the election, said it was important to select candidates on merit rather than gender.

The Thornton Dale Conservative member said to encourage more women to put themselves forward in future, it was crucial to get the conditions right for women to serve as she had faced aggression from people making complaints.

“As a woman I would feel terribly aggrieved if I thought I had been put on a shortlist because I was a woman.

“The whole environment needs to change. It’s a very male-dominated arena and a lot of women would need a lot of confidence before they put themselves up for that, which is a great shame.”

Upper Dales councillor Yvonne Peacock said in her 23 years as a Tory councillor she had never encountered issues as a woman, and that meetings had even been rearranged to ensure she could carry out a school run minibus service.

Experienced councillors Caroline Goodrick, who secured the Sheriff Hutton seat as an Independent by just seven votes, and Janet Jefferson, who were both handed leading committee roles by the last administration, said they hoped the new executive would have a better balance.

“I’m a great believer that it should be more representative of the spread of the electorate and I’m not sure the result achieved that, but I’m also a believer in democracy and the electorate get what they vote for.”

“I would welcome an inquiry as I would like to know the reason why we get more predominance of men than women because I would have thought it was an even playing field.”