0 Items
Green Shoots: Is the future of farming in the Washburn Valley?
by 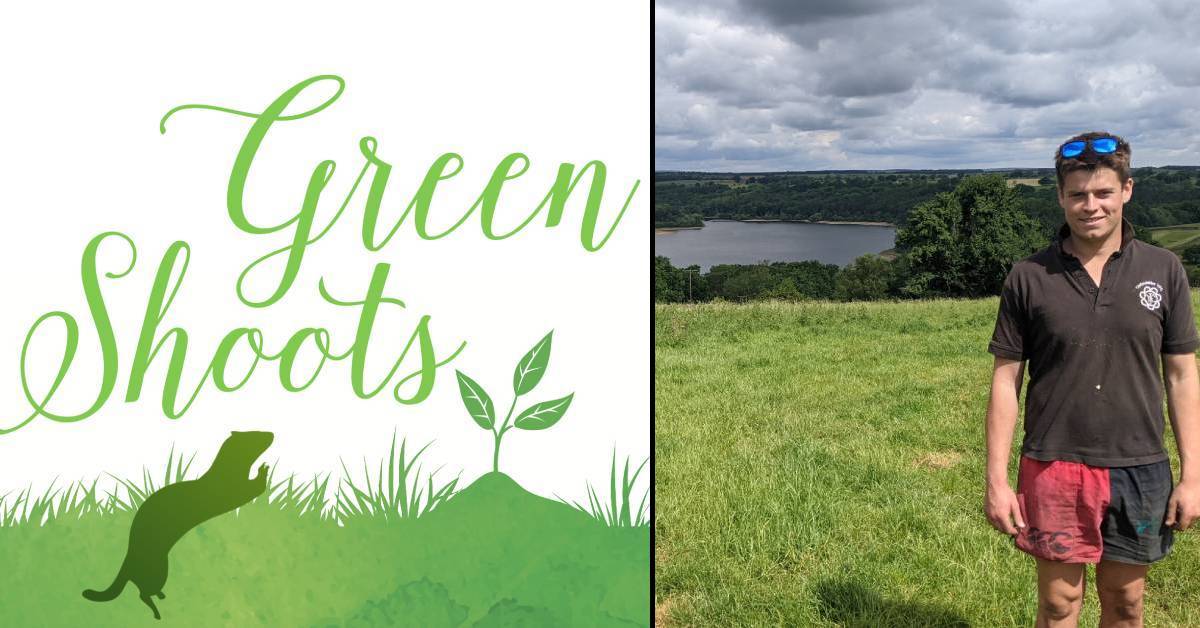 Twenty-four-year-old Washburn Valley farmer Robert McAneney says agriculture should be about respecting the land and “improving what you’ve got for the next generation”.

In February, he single-handedly took over the tenancy of Scow Hall Farm, which has spectacular views overlooking Swinsty Reservoir, one of the district’s most cherished outdoor sanctuaries.

The farm is owned by Yorkshire Water and rented to Robert for five years through a scheme called “Beyond Nature”.

It aims to encourage sustainable land management and improve the environment while helping younger farmers take on their own tenancies.

Robert was busy worming lambs when the Stray Ferret visited the farm last week. He has 120 sheep and 45 cows, which he hopes to double by the end of the year.

He said the stunning Washburn Valley scenery helps during the long and often solitary days managing a farm.

He was brought up in Darlington and studied agriculture at university. He’s not from a farming family, which he believes gives him a more open-minded and progressive approach to one of our oldest professions.

“I don’t have a farming background so I don’t have dad or grandad telling me ‘that will never work!”‘

“The older generation can be stuck in their ways. You can’t teach an old dog new tricks, as they say.” 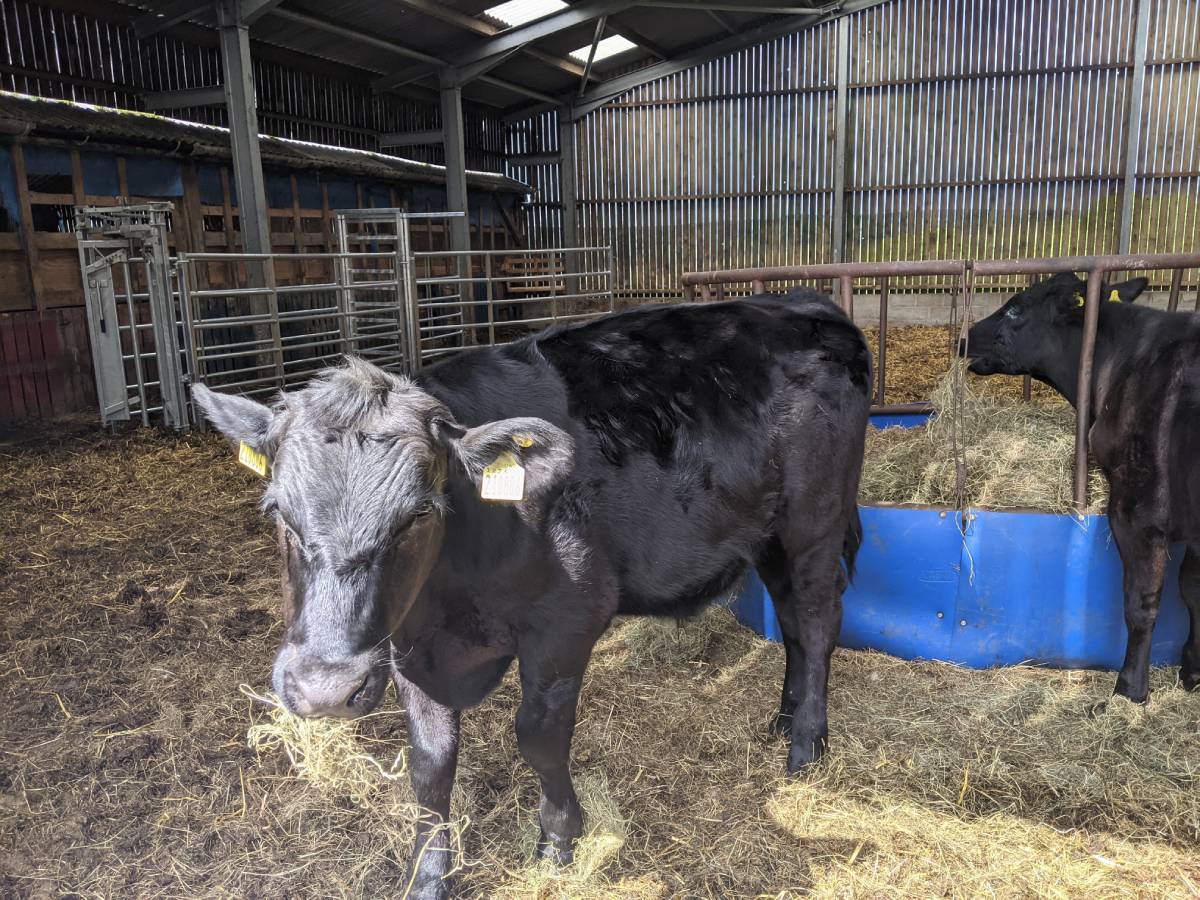 Soil carbon sequestration is a process where carbon dioxide is removed from the atmosphere and stored in the soil’s carbon pool.

It’s key to Robert’s approach to managing Scow Hall Farm. He sees himself as a bit like a scientist, improving the soil so it can store more CO2.

He said this involves lots of soil analysis, harrowing soil, spreading lime and reseeding it with herbal mixtures.

Healthy soil also means he can cut down on using fertiliser, which can be catastrophic to wildlife.

“I’m open to new ideas. You don’t need to pile on fertiliser.” 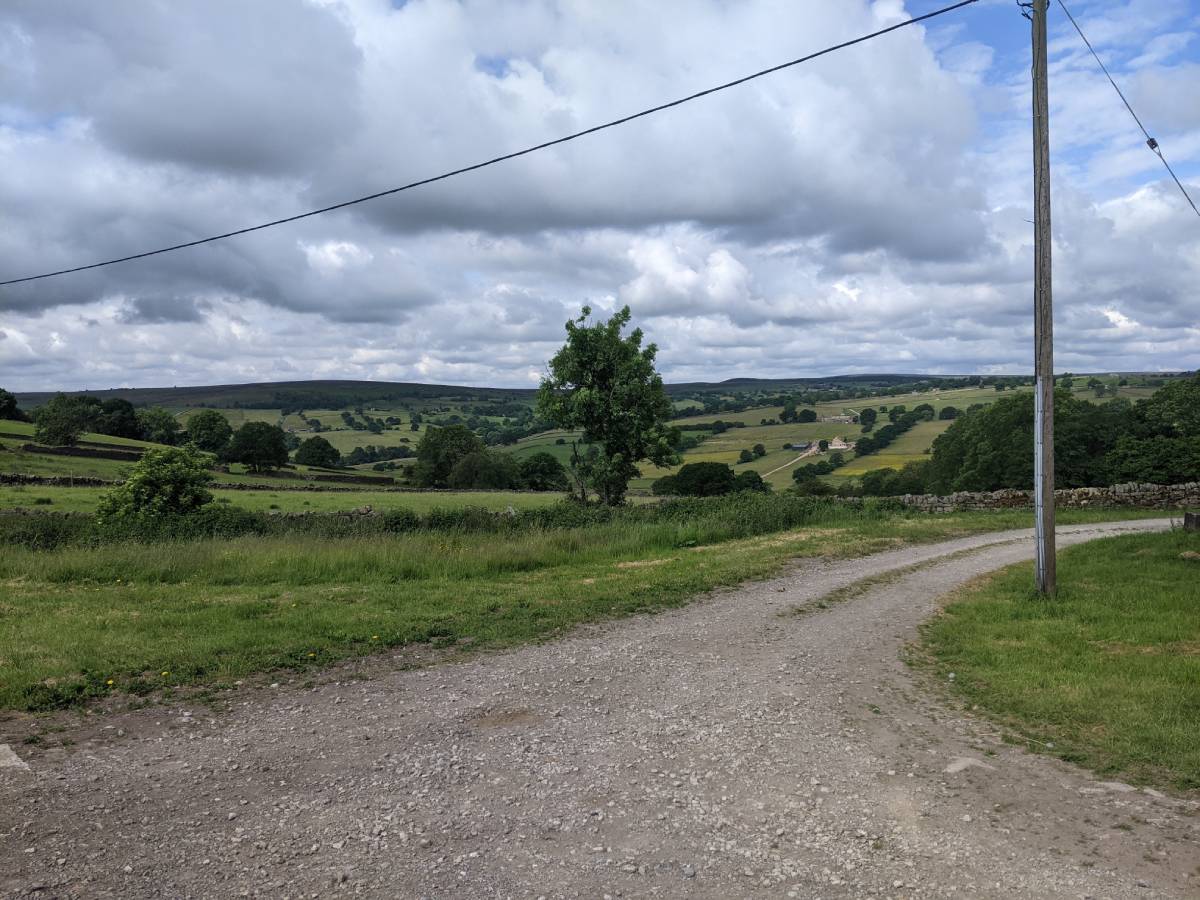 First and foremost, farms are businesses and key to Robert winning over Yorkshire Water was his plan to ensure that Scow Hall Farm turns a profit without dependence on subsidies.

Robert says subsidies can “create dependence” and is a “lazy business structure”.

The UK government plans to replace the EU’s Common Agricultural Policy with a new payment system that incentivises farmers to manage their land in a more environmentally friendly way.

Robert said he plans to start selling meat from the animals he rears later this year to people who care that their meat comes from a sustainable farm.

“That’s where we are heading.”

“I want to cut out the middleman so people know exactly where their meat is coming from.

“After five years I want to to leave the farm in a much better state than when I found it.”