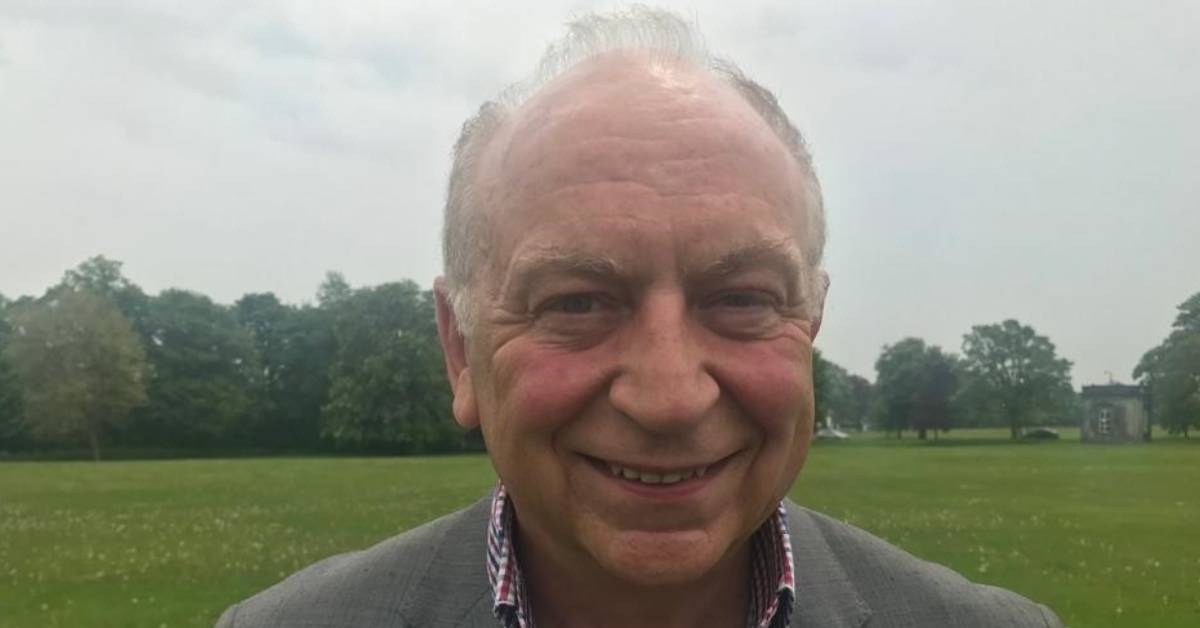 Harrogate District Chamber of Commerce has withdrawn an invitation to Philip Allott to speak at its November meeting.

The group invites prominent figures from local government, charity and business to address members on topics related to Harrogate at its monthly meetings.

Mr Allott, the Conservative North Yorkshire Police, Fire and Crime Commissioner, was due to speak about his role, current policing and his priorities for the future.

However, the commissioner has received heavy criticism following comments on BBC Radio York on Friday about the kidnap, rape and murder of Sarah Everard by serving Met Police officer Wayne Couzens.

In the interview, Mr Allott said women “need to be streetwise” and that Ms Everard “never should have submitted” to arrest.

David Simister, chief executive of the chamber, said the group had withdrawn its offer to Mr Allott.

“We had initially invited North Yorkshire’s Police, Fire and Crime Commissioner to speak at this meeting, but this offer was withdrawn on Monday morning.

“Instead, we have invited the team behind delivering the £10.9m Harrogate Station Gateway project to present the next stage of the consultation process, which includes revised plans and detailed drawings.

“Due to the importance of this subject, we will be making this an open meeting to all town centre businesses, as we want them to fully appreciate the implications the scheme will have on them and their customers.

“During the open networking session, taking place between 5.30pm and 6.15pm, attendees will have an opportunity to examine the plans, give feedback, and submit questions to be put to the delivery team at the meeting following their presentation.”

Labour leader Keir Starmer, Nicola Sturgeon, First Minister of Scotland, London mayor Sadiq Khan and TV personality Piers Morgan have been among those condemning Mr Allott’s comments and calling for his resignation. More than 8,000 people have signed a petition calling on him to step down.

The Stray Ferret emailed Mr Allott’s office for a response. His office sent a link to an apology he made over the weekend, which said.

“I would like to reiterate my heartfelt apology for my comments on BBC Radio York on Friday October 1, which I realise were both misconceived and insensitive and have caused upset and distress. I have withdrawn the remarks.”