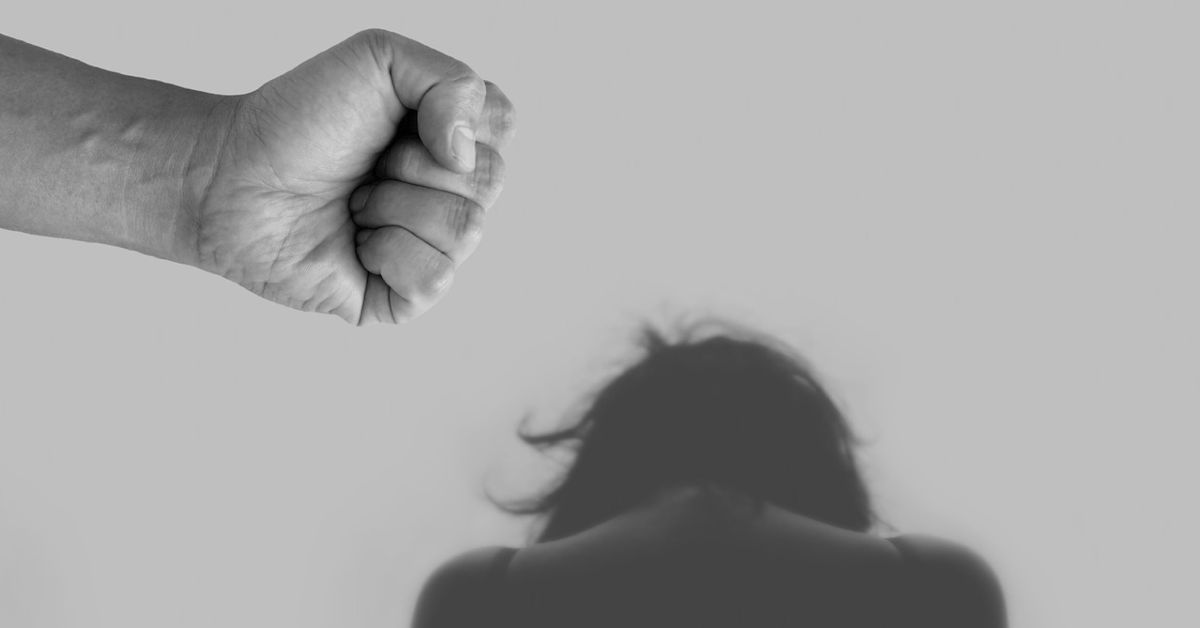 A Harrogate domestic abuse charity has spoken out after two recent crimes in Harrogate show the realities of coercive relationships for women.

In recent weeks a murder-suicide has been reported at the Majestic hotel and a man has been jailed for 18 months for exerting military-like control over his ex-partner.

Lindsay Oliver, CEO of New Beginnings a charity supporting female survivors of domestic abuse, and a survivor of domestic abuse herself, said these examples are difficult to read but far more common than people think.

As well as offering support for women she also campaigns for stronger sentencing for ex-partners and more education.

What is Coercive Control?

“Coercive control” is ongoing oppression with one partner trying to take control of the others’ life. This could include limiting access with family and friends, monitoring money and name calling.

Ms Oliver says victims of coercive behaviour are often not immediately aware of the behaviour. For the perpetrator it becomes about gaining control and limiting their partner’s self-worth to try and en-trap them further.

According to Refuge, two women a week are killed by a current or former partner in England and Wales alone.

Two weeks ago Chenise Gregory was found dead at the Majestic hotel in Harrogate alongside another man. The police are treating it as a murder-suicide.

Her family spoke out online about their “beloved” Chenise and said she was “lured to her death at the hands of her controlling and manipulative ex-boyfriend.”

Last week we reported on a court case in which a man was sentenced to 18 months in jail after preventing his pregnant partner from getting pain relief during labour and assuming military-like command of her day-to-day life.

“The lucky ones survive. Many survivors will tell you the control, coercion, emotional and psychological abuse is so much harder to recover from than the physical injuries.  It’s in your head and the video is on constant replay. The lack of self worth this creates in victims and survivors is soul destroying.”

One of the women who has been supported by the charity spoke anonymously to the Stray Ferret. She said:

“If I went out with friends he would throw me down the stairs, he made me feel like staff in my own home. He told he behaved like that because of me and would say ‘if only your friends and family would but out.’ He convinced me over time I’d be better off dead and in the end I believed him.”

The women was with the man for six years, she said at the beginning it wasn’t easy to spot. She added over time you stop listening to other people who are trying to warn you.

Her mother also spoke anonymously to us, she said:

“It was very difficult. There’s only so many times you can tell her to leave. If I called her he’d smash the phone. To have that much control over her was scary.”

Where to go for further support

If you’re out of an abusive relationship but need further support you can self-refer to the New Beginnings charity. Email [email protected] or find them on Facebook here.