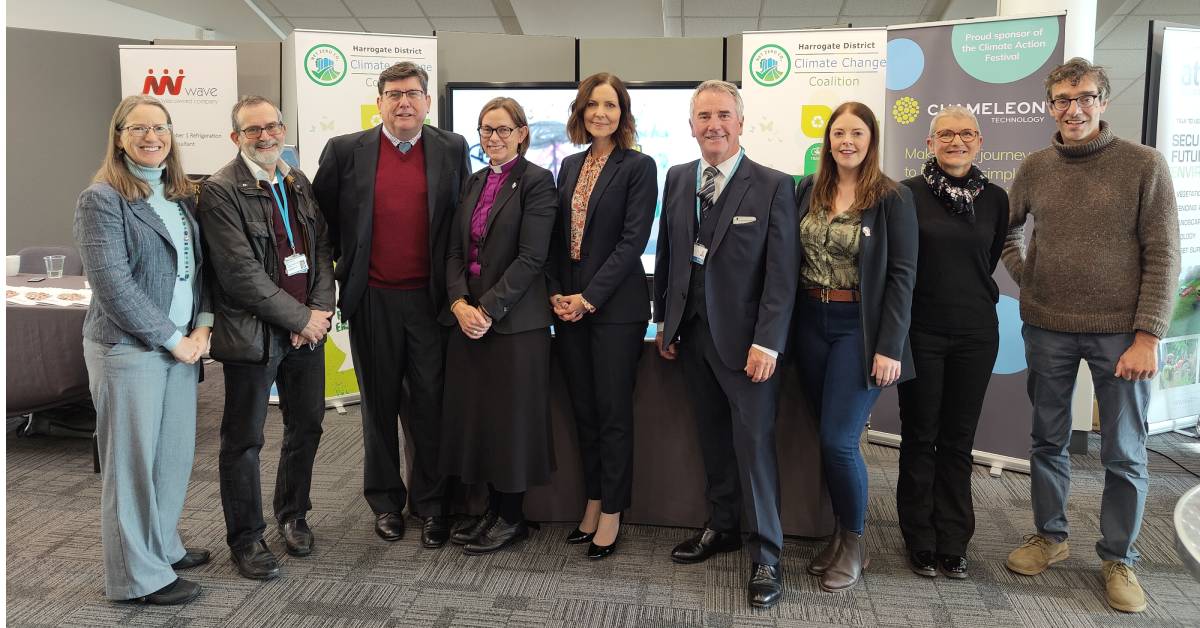 Harrogate District Climate Change Coalition (HDCCC) has become a registered charity, which it says will help its aim of tackling climate change locally.

The group was initially set up by Harrogate Borough Council to bring together business, local government and the voluntary sector. In February, its members voted to become an independent organisation from the council.

The coalition has had a bumpy first couple of years. In February, Pat Marsh, the leader of Harrogate and Knaresborough Liberal Democrats, resigned saying the group had been ‘plagued by inaction’.

The aim of the coalition is to reduce greenhouse gas emissions and to improve local resilience to the effects of climate change such as flooding.

With charitable status, HDCCC said in a statement, puts it in a strong position to “accelerate action and increase its local impact”.

“Becoming a charity establishes the coalition as a fully independent body which can both raise awareness of solutions with the public, and also connect behind the scenes with regional and national leaders in order to bring about change that will reduce the burden of action for the greatest number.”

12 charitable trustees have been appointed who all have influence in sectors such as transport, buildings and local policy.