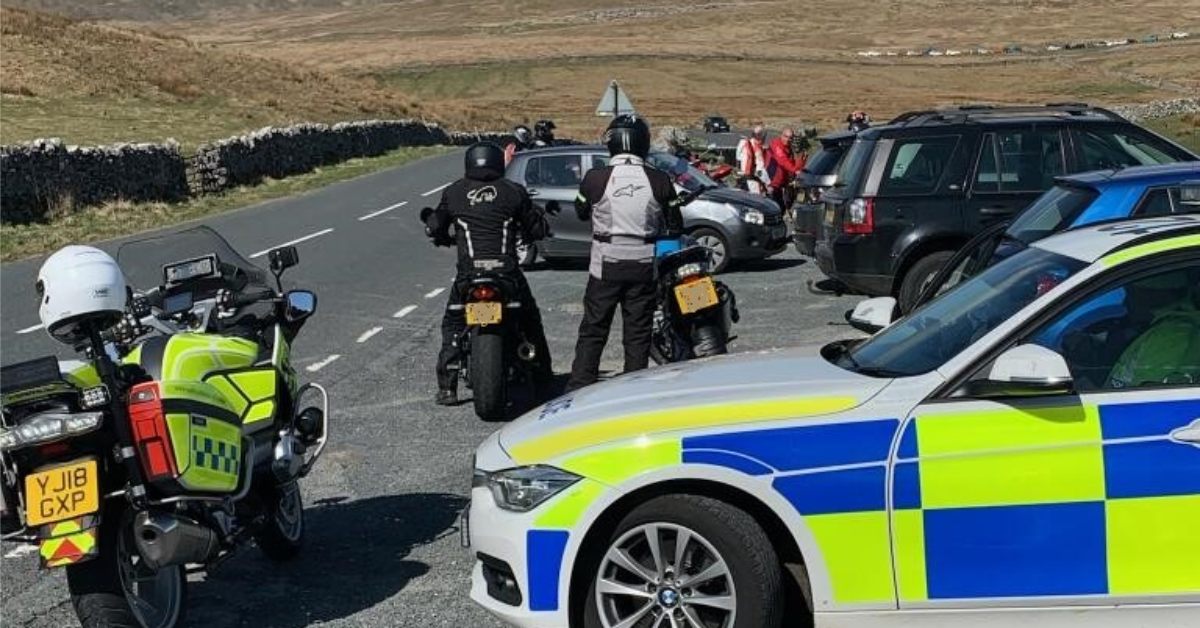 The easing of lockdown restrictions prompted motorists to head to beauty spots.

A woman near Harrogate and a man in Ripon were caught almost three times over the drink-drive limit during an Easter weekend roads blitz by North Yorkshire Police.

Elsewhere in the district, a motorbike passenger had to be airlifted to hospital with serious injuries after coming off a bike in Pateley Bridge.

North Yorkshire Police released details of the incidents yesterday after stepping-up its presence on the roads over the four-day weekend.

Units were deployed to popular tourist areas, including the Dales, for the operation, codenamed Op Boundary.

It was prompted by the easing of some lockdown restrictions, sunny weather and the long weekend. 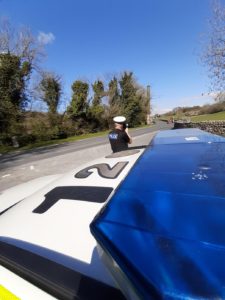 A speed check over the weekend.

Eight vehicles were seized for having no licence or insurance.

“We’ve dealt with some serious road offences over the last few days and Op Boundary allowed us to focus on reducing collisions in key areas and keeping the roads as safe as possible.

“But it also meant our units were strategically deployed so they could tackle other offences, such as theft and burglary, which involve the use of our road network.

“North Yorkshire’s roads aren’t racetracks and anyone who uses them illegally will be dealt with as robustly as possible. This is just the start of this intensive and hard-hitting campaign and we’ll continue this approach throughout the summer.”