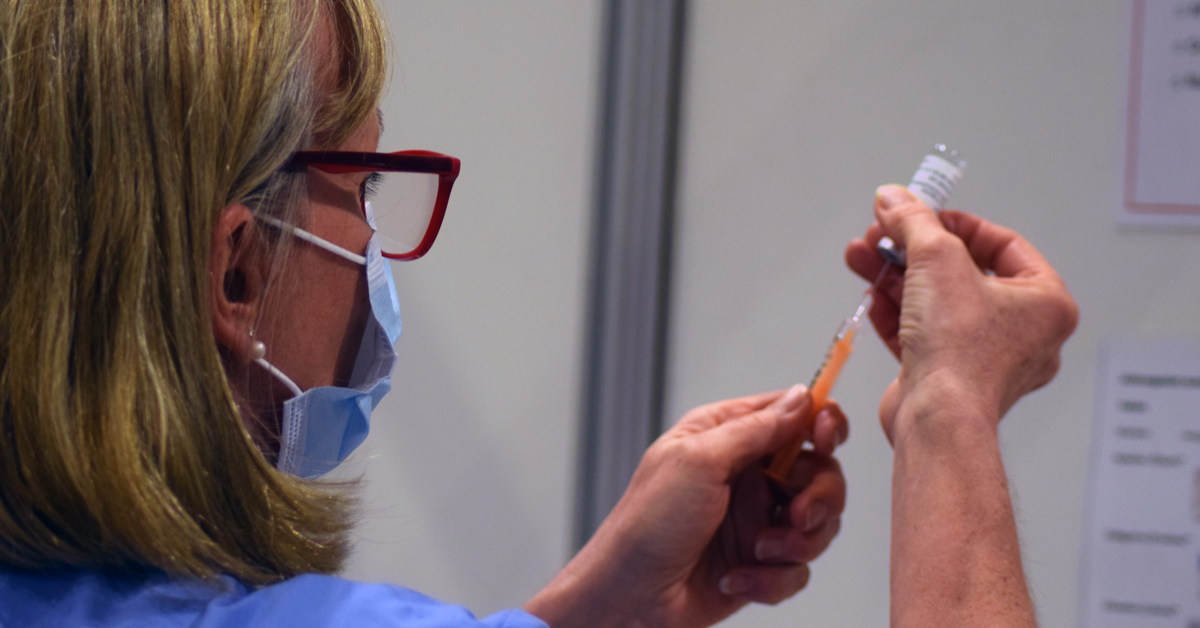 Another 129 covid cases have been reported in the Harrogate district today — the highest daily number in almost two weeks.

Today’s spike in cases is the highest since the district recorded 132 cases on September 7, according to Pubic Health England figures.

It takes the total number of cases since the pandemic began to 15,122.

The district now has the second highest seven-day case rate in North Yorkshire, with 291 infections per 100,000 people. Scarborough’s rate of 322 is the highest.

The Harrogate district rate remains above North Yorkshire’s at 263 and England at 257.

The death toll at Harrogate District Hospital from covid-related illnesses since March 2020 remains at 186.

There have been 247,388 first and second vaccinations given in the Harrogate district.