0 Items
Ripon’s new councillors to focus on roads, housing and crime
by 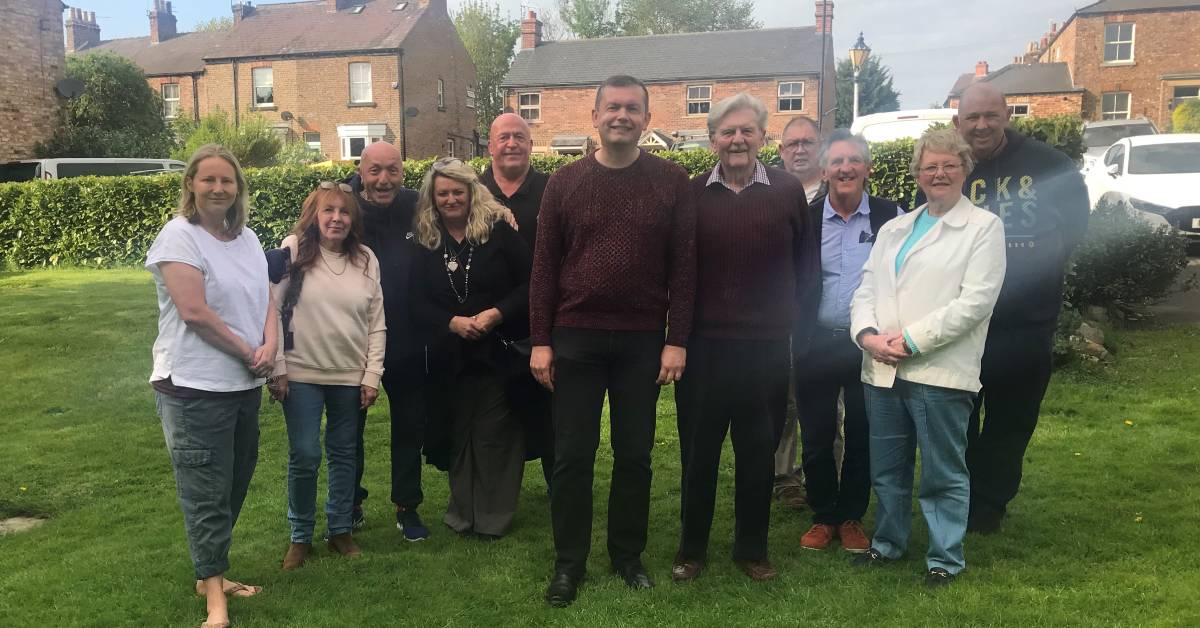 Ripon voters heralded in a new era at both city and North Yorkshire level when they went to the polls last week.

Independent Andrew Williams was elected to the new unitary North Yorkshire Council by a landslide in the Minster and Moorside division while Barbara Brodigan, standing for election for the first time, won comfortably for the Lib Dems in the Spa and Ure Bank division.

Prior to Thursday, Ripon’s north and south wards had been represented at North Yorkshire County Council by Conservatives Mike Chambers and Stuart Martin.

Cllr Williams, who has served as Ripon City Council leader since 2020, was elected with the largest majority of any candidate standing in the 21 Harrogate district divisions.

Cllr Chambers will, like Cllr Martin, remain a member of Harrogate Borough Council until its abolition in April, when the new unitary authority comes into being.

He finished third of the four candidates in the Spa and Ure Bank division, behind victor Barbara Brodigan and lndependent  Sid Hawke, who won his city council seat and will remain on Harrogate Borough Council until it ceases to exist.

Cllr Brodigan, who will be one of 10 Lib Dems from the Harrogate district on the new unitary authority, told the Stray Ferret:

“We surveyed Ripon residents earlier this year to ask them about the main issues they want to have addressed. 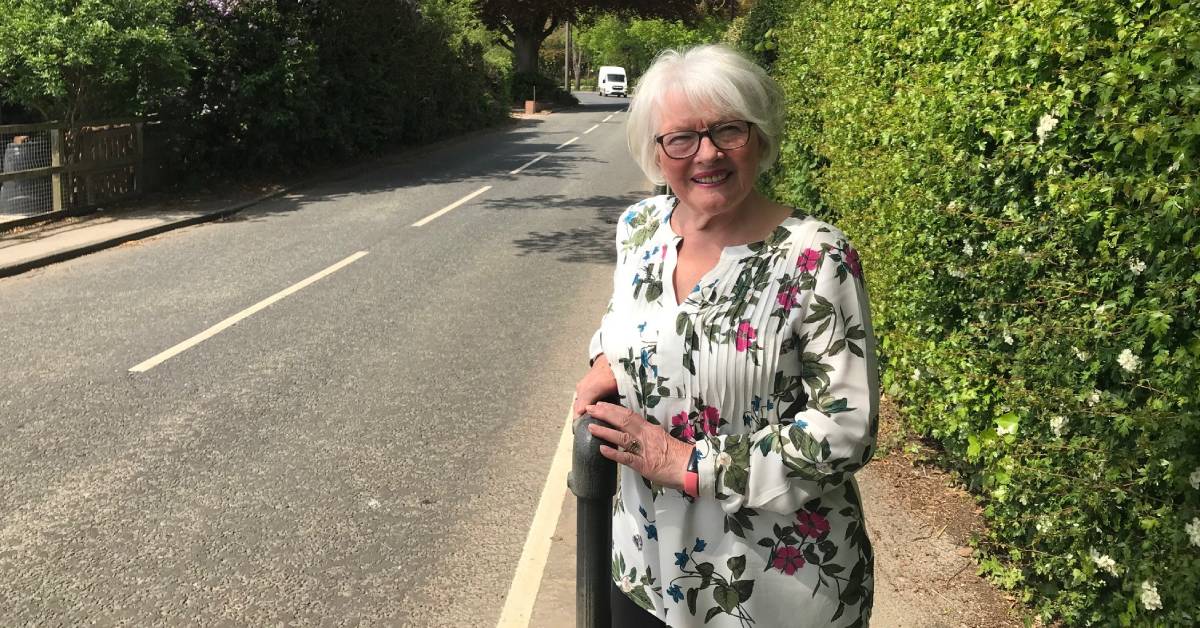 Roads that can cope with traffic associated with new homes is a priority for newly-elected councillor Barbara Brodigan.

“These were principally over-supply of housing in the city and lack of a suitable road infrastructure to accommodate the extra traffic generated by the new homes.

“In addition, there are major concerns about the lack of facilities for young people, which is seen as one of the reasons for the high incidence of antisocial behaviour in the city.”

The former teacher, who has years of experience working in Leeds with students who had been expelled from their schools, hopes her expertise in dealing with disruptive children can be put to good effect locally and at North Yorkshire level.

Ripon’s needs ahead of party politics

“We had a clear message that the needs of Ripon and its citizens come before party politics and that resonated with the voters.

“They told us on their doorsteps, that they are worried about rocketing fuel prices, the cost of living crisis, the dreadful state of roads and pavements in Ripon and the poor standard of policing in the city.

“During weeks of campaigning, we knocked on thousands of doors and it was clear from those that we spoke with that illegal parties at Number Ten was barely an election issue.”

“We will seek to work with Harrogate Borough Council, while it still exists and North Yorkshire County Council in its present form, to see power devolved and community assets returned to Ripon.

“We will also look to address other outstanding issues – a key one being the need for rapid improvement of policing in our city, which is not fit for purpose.

“The city council made a formal complaint to North Yorkshire’s Conservative Police and Crime Commissioner, Zoe Metcalfe, in March and we are still awaiting her response.

“The anti-social behaviour  that has plagued Ripon for years, grew worse with the covid lockdowns and we will be focusing on a root cause, which is  the very poor provision by HBC and NYCC of facilities and activities for young people.”