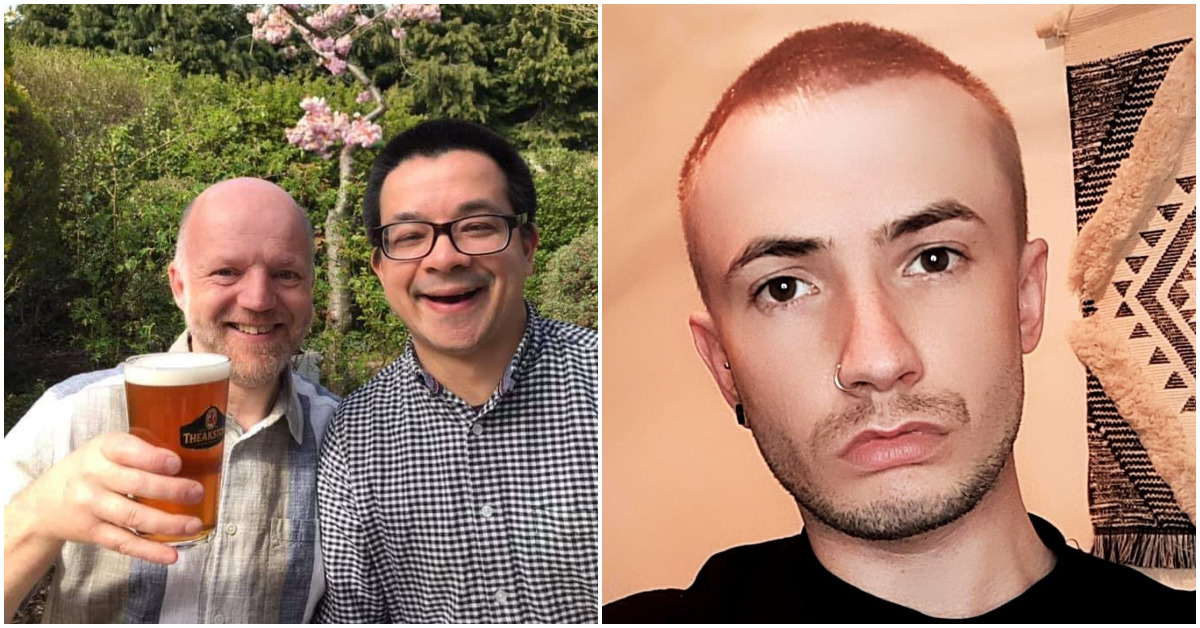 Two gay men from Harrogate have welcomed the opportunity to donate blood from next week, as rules relax across the UK.

Under the previous rules, men who have sex with men had to abstain from sex for three months in order to donate.

But from June 14, gay men will be able to donate if they have had the same sexual partner for the last three months or if they have not had sex with a new partner.

CJ Allison, who is in his early 50s and from Harrogate, was a regular donor before he accepted that he was a gay man. He told the Stray Ferret:

“I have donated more than 30 pints of blood in my lifetime but had to stop when I came out in my late 40s.

“There were so many changes at that time so I just accepted it. But on reflection it is a very clear form of discrimination, it does not seem right.

“This is a welcome change but it needs to go further. I can donate now but my partner who has two other partners cannot.”

Jamie Carter, who is in his 20s and works as a hairdresser in Harrogate, also told the Stray Ferret:

“I have always thought that the rule is disgusting, it is so backwards. I just want to help people, it’s always baffled me.

“When my best friend had leukemia I had the right blood type and was in the position to donate blood but could not because I am gay.

“It’s a step in the right direction but we do not have complete equality just yet.”