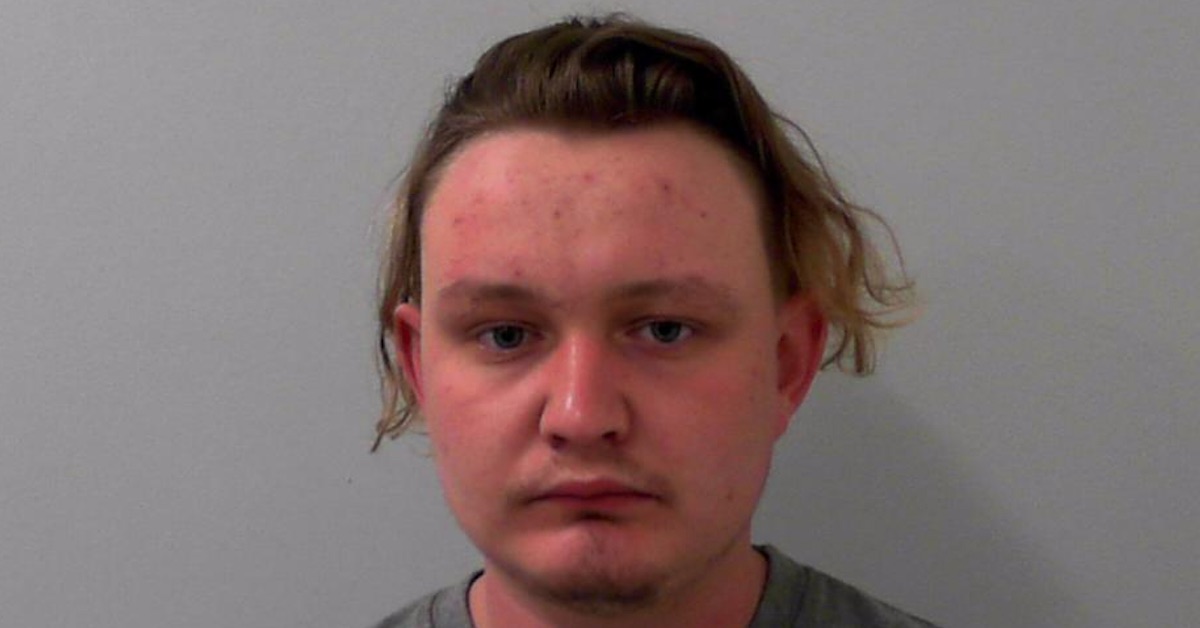 A Harrogate convicted murderer has been sentenced to 22 years in prison.

Daniel Ainsley, 24, of no fixed address, was found guilty of killing 48-year-old Mark Wolsey at his bedsit on Mayfield Grove last month.

Ainsley stabbed Mr Wolsey 15 times in the chest and arm with a kitchen knife on March 5.

He was sentenced at Leeds Crown Court this morning. He is expected to serve 21 years in prison after his 261 days spent in custody is deducted.

When sentencing Ainsley to prison, Judge Simon Phillips told him that the killing “left a massive hole” in the lives of those who knew Mr Wolsey.

“It has had a shattering impact upon those who loved him.”

He told Ainsley in court this morning:

“There is no doubt that you knew exactly what you had done.”

A “premeditated” and “goal-directed” murder

Ainsley was living in Mr Wolsey’s bedsit at 38 Mayfield Grove after he became homeless.

Police were first called to property on the night of March 5 after Mr Wolsey made a 999 call asking officers to remove Ainsley from his flat because he was scaring him.

He complained to the officers who arrived at the property that Mr Wolsey was keeping his medication from him, which led to an argument.

Ainsley was taken to Harrogate District Hospital to pick up medication by police and instructed not to go back to the flat.

At 9.21pm, Ainsley left the hospital and was filmed on CCTV walking to Asda on Bower Road.

After entering the supermarket, he went to the kitchenware aisle where he purchased a box of knives. Ainsley used his own bank card to pay for the knives and went outside to dispose of all but one of them.

Ainsley then returned to Mayfield Grove where he stabbed Mr Wolsey to death, leaving the victim in his chair with the murder weapon still in his chest.

He admitted manslaughter, but denied murdering Mr Wolsey on the grounds of diminished responsibility due to an “abnormality of mental functioning”.

However, it took a jury five hours and 17 minutes to find Ainsley guilty of murder on October 22.