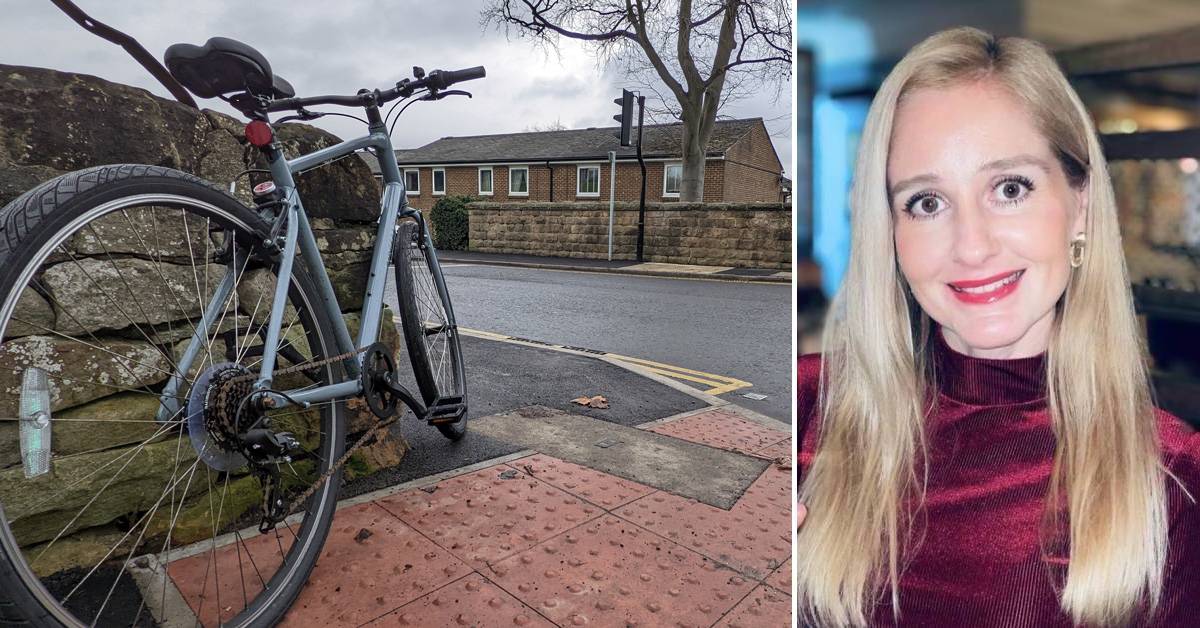 A group behind campaigns to stop the Beech Grove Low Traffic Neighbourhood and the Station Gateway has now written to councillors about what they call the “very dangerous” Otley Road cycle path.

North Yorkshire County Council has now completed the initial stretch of the path from Harlow Moor Road to Arthurs Avenue. It is the first of three phases on Otley Road.

However, the project has got off to a difficult start with the council facing criticism about the design of the route, which weaves on and off a shared path with pedestrians.

Anna McIntee and Lucy Gardiner, co-founders of Harrogate Residents Association, have written to every councillor on North Yorkshire County Council expressing fears somebody could get hurt.

“The creation of these paths has been hugely expensive and disruptive. Now, all pedestrians of differing ages and disabilities have to share the path with cyclists and electrics scooters.

“It is very dangerous and there could be an accident.”

Harrogate District Cycle Action has called part of the route unsafe and business owners, including the landlord of Charlie’s Place pub, believe there could be an accident between cyclists and pedestrians due to the way the route has been designed.

The council has also been forced to correct two erroneous signs, including one that points to Harrogate in the wrong direction.

As well as work to build the cycle path, contractors widened the junction on Harlow Moor Road for motorists, which involved the felling of 10 trees.

Two trees were felled for the cycle path.

“Environmentally, it’s also been disastrous as 12 healthy, mature trees have been removed, replaced with concrete and tarmac. Not only were these trees essential for carbon sequestering, but also each tree absorbs litres of water per day.

“This will not help with the continuing flooding at the Prince of Wales roundabout and surrounding area.”

A North Yorkshire County Council spokesperson said it would be issuing a response to Harrogate Residents Association.

“There has been some criticism about the fact that it is shared access with pedestrians and cyclists, but that has always been part of the design.

“We have reached an agreement with Yorkshire Water so we can widen the path. I cannot give a date on when those works will start.”