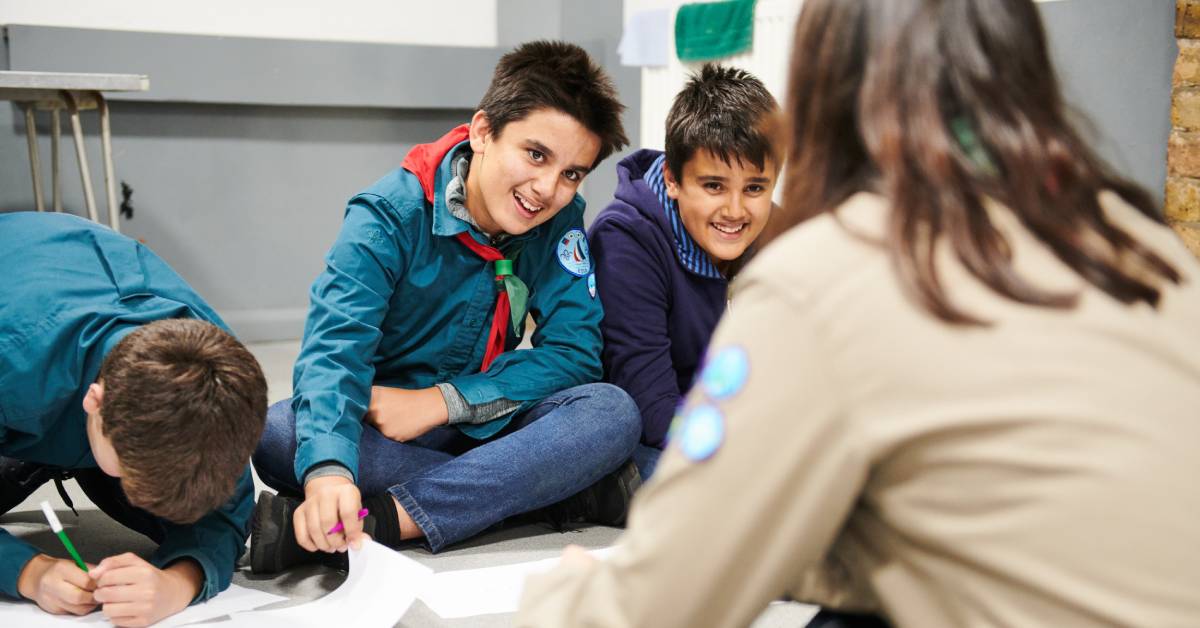 Harrogate and Nidderdale District Scouts says unless new Scout leaders come forward, one of its Harrogate groups that has been running for 68 years could close after Christmas.

Scouts is an adventurous program where children develop skills, earn badges and awards, and have fun in the outdoors.

The 15th Harrogate Scouts, which is based at St Paul’s Church opposite Harrogate Library, has 15 young people aged 11-14. It could close in the new year due to a lack of leaders to organise trips and train the youngsters.

Mark Edwards, the Scouts county commissioner for North Yorkshire, appealed for new leaders to volunteer for the cause.

“We’re going to keep it going until Christmas, it would be a shame to close it.”

Since covid restrictions eased, Harrogate Scouts has been inundated with applications for new members but Mr Edwards said it does not have enough Scout leaders to cope with the demand.

The organisation has also seen some leaders leave to focus on their jobs and others have left due to illness.

Mr Edwards said being a Scout leader has many benefits and is about “giving back”.

“Scouting for adults is good for you. You’re giving back to young people and gaining skills for life.”

He said Scout leaders at 15th Harrogate should be able to offer around two and a half hours a week of their time.