0 Items
Harrogate town council: will it be created and what would it cost?
by 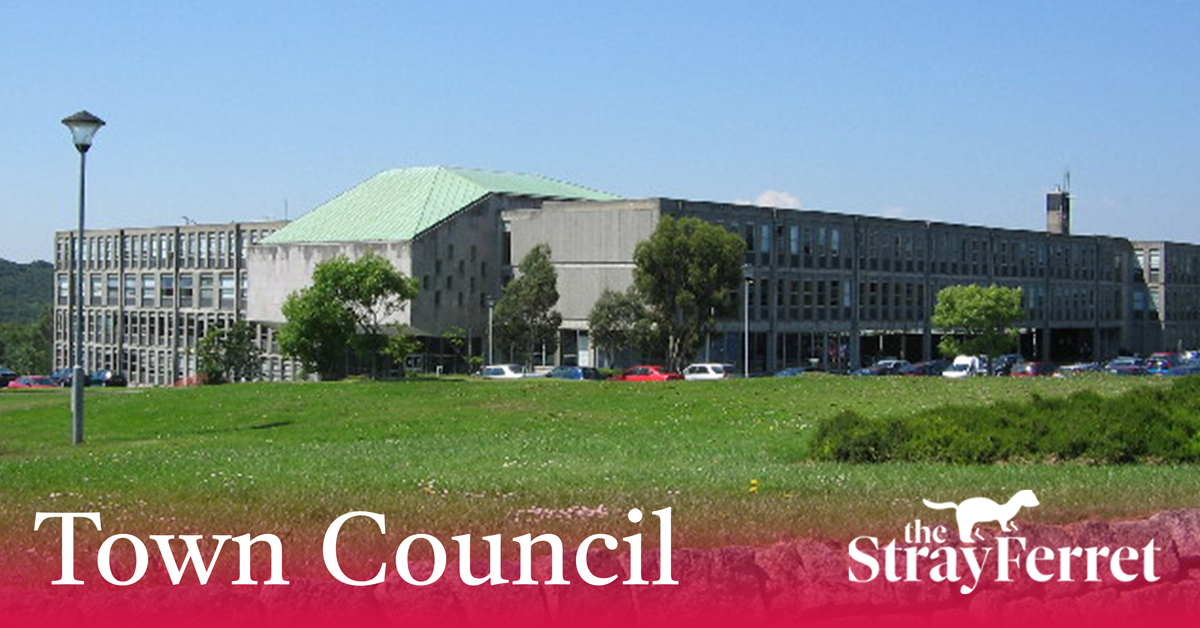 In the first of our series on devolution and the prospect of a Harrogate town council, we look at how parish councils taking on more assets has been done in Cornwall.

Devolution has detonated a bomb under local government in North Yorkshire and thrown into doubt who will control Harrogate’s assets.

Harrogate Borough Council will no longer exist in 18 months time and any power it had will be given to one council in North Yorkshire, in what is the biggest shake-up to local authorities since the 1970s.

What remains to be decided is whether any control will be taken locally over the town’s assets. This has led to the suggestion that a Harrogate town council will be created to oversee this.

Since the devolution agenda was launched, county council officials have pointed to Cornwall Council as an example of what could be done in North Yorkshire.

If this model is followed, a Harrogate town council would be created and take on a range of assets – but it would also see local council taxpayers foot the bill.

Back in 2009, Cornwall scrapped its six districts and county council and set up a single unitary authority — just as North Yorkshire is doing now.

In an effort to reach out to local areas, it started a process of “double devolution” to its 197 parish and town councils.

This saw town and parish councils take on more assets and, in theory, given more control.

But the drive to give local areas more say over how their assets are run has come with a cost to taxpayers.

In order to run museums and youth centres, town councils in Cornwall have increased local precepts – which goes on top of Cornwall Council’s tax bill.

Some of the increases have been dramatic, with sums rising into the hundreds. The hikes in council tax precepts are also not capped, unlike at unitary authority level.

Truro currently charges £267.56 for a Band D property and has an annual income from its precept of £1.8 million.

But the revenue from ratepayers has not been enough for some parishes, which have had to look for additional income in order to meet the upkeep on assets.

Many of the town and parishes have also taken control of the car parks in order to raise money.

Should a Harrogate town council want to replicate the model in Cornwall, it could see mean similar actions being taken.

A town council for Harrogate

In the coming years, Harrogate will have to ask itself what powers and assets it wants to take back from North Yorkshire Council

Once that is answered, it will also have to ask how will it pay for those facilities.

Currently, ratepayers in Harrogate do not pay a precept as it does not have a town council.

For those in Ripon, Knaresborough and other parishes though, there is already a precept to be paid to fund town council services.

This could be about to change for Harrogate.

Some in the district feel it’s long overdue that Harrogate ratepayers start funding their own services, such as the clean-up of the Stray and community centres.

Gareth Owens, who used to sit on Kirby Hill Parish Council, said he would welcome Harrogate getting its own town council.

Residents in Kirby Hill currently pay a £30 precept on top of their council tax bills in order to fund the parish council for services such as cutting the village green.

But Mr Owens feels that residents also end up paying for services in Harrogate through general taxation.

“My personal opinion is ‘why should a village fund services in Harrogate that we do not use?’.”

This sentiment has also been echoed in Ripon, where ratepayers have previously criticised council investments such as the £47 million in Harrogate Convention Centre as they feel it only benefits Harrogate.

However a Harrogate town council decides to fund itself will be down to local people and elected councillors.

But what is the case is that for every asset that Harrogate wants, there will be a price to pay and that may hit the pockets of local taxpayers.

Tomorrow, we look at the the future of Harrogate’s major assets and how they will be affected by devolution.