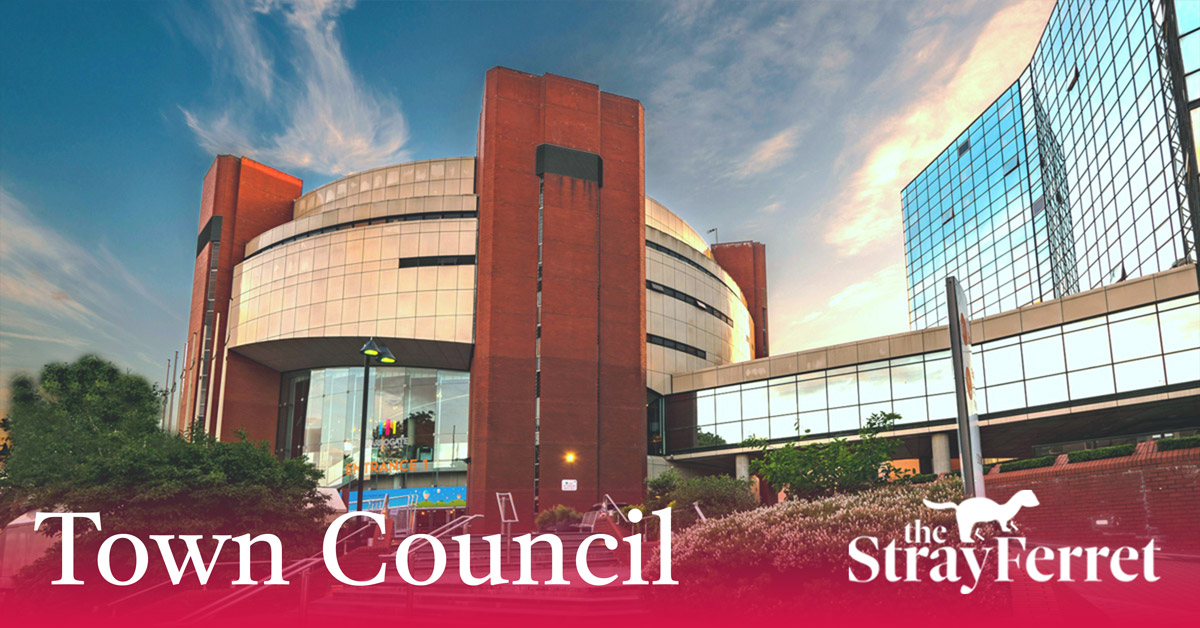 From the running of Harrogate Convention Centre to bin collections, the district’s public services will change in 18 months when devolution kicks in.

One of the major questions confronting Harrogate in 2023 will be what assets it wants to retain control of.

That means a town council will be able to bid for assets — even though this may see council tax precepts hike up.

One of the Harrogate district’s biggest assets is its convention centre. Harrogate Borough Council has long sold it as an economic benefit to the town.

But it soon could become an economic vehicle which is no longer controlled locally.

HCC as an economic asset

In April 2023, a process known as “vesting day” will be held. This will see assets of all seven district councils moved to the control of North Yorkshire Council, the proposed name of the new unitary authority.

Among those which will be transferred is Harrogate Convention Centre.

The HCC has for a decade been sold as a £60 million benefit to the district – though this dropped to £35 million according to minutes from a council meeting held in December 2019.

An economic impact summary used to assess the value of the HCC in 2016/17.

With the HCC no longer in the district’s control, the question becomes what will its future be and what role will it play under the unitary council?

North Yorkshire Council officials will have to decide whether it is a strategic asset to them or not.

The new authority will have its own tourism and economic agenda, which the HCC may be included in.

However, the council will also have to factor in assets in other districts, including Scarborough, Richmondshire and Craven, and have to decide whether to retain control of the HCC after 2023.

Harrogate Borough Council, which will no longer exist in 2023, has long felt that an arms length approach to running the centre is the best approach. It has put public money into the HCC and has since planned a £47 million renovation of the site.

In its annual report in 2019, the council said:

“We are responding to the challenges of the changing nature of the conference industry by redeveloping the Harrogate Convention Centre site.

“The facility contributes around £55 million a year to the local economy and has an important role to play in the district.”

However, the HCC is one of only two conference centres to be run by a local council. The other is Brighton Centre.

The unitary council may feel that the operating model of the HCC needs to change.

Given the scale of the asset and the uncertainty over how a unitary authority based elsewhere in the county will treat it, the question then becomes whether the HCC can be controlled locally?

Should the county council’s “double devolution” agenda come to fruition, a Harrogate authority could bid for control the HCC.

But, given that town councils elsewhere have had to significantly hike up their council tax precepts to pay for modest assets, it may be a tall order for an authority with fewer resources to handle.

He was critical of the government’s “patchwork” devolution agenda, but added that some services are better run by larger authorities.

“Different authorities will have different systems and I think part of the problem is that the public is not aware of how it works.

“The challenge of creating this new council is it is an extremely large area. The largest at the moment is Cornwall.”

Mr Webb added that the question for the unitary council is whether it can run services in Harrogate better or not.

“Does the unitary deliver anything better. Does it give them more resources or does it affect it?”