0 Items
Harrogate Town set for Christmas cracker against Bradford
by 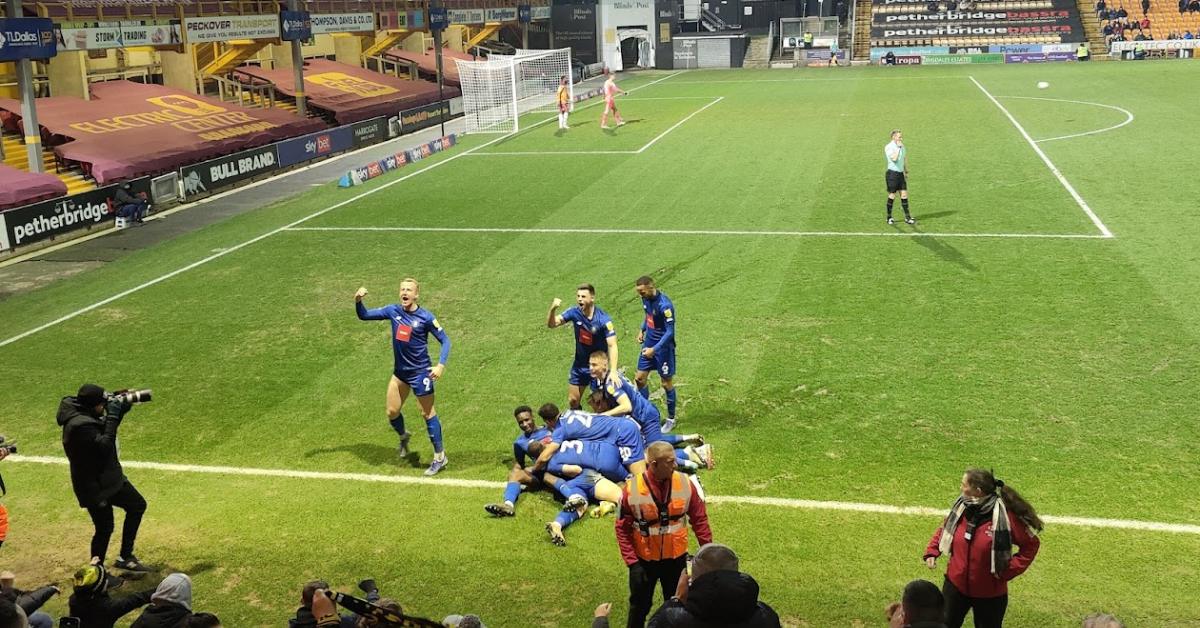 Harrogate Town will travel to Bradford for a Christmas Yorkshire derby.

Today’s fixture list revealed that Town will start with a home match against Swindon Town on August 30.

They will also end the season with a home game, against Rochdale on May 6.

But most Harrogate fans will have looked first for the matches against Yorkshire rivals Bradford City, against whom Town did the double last season. 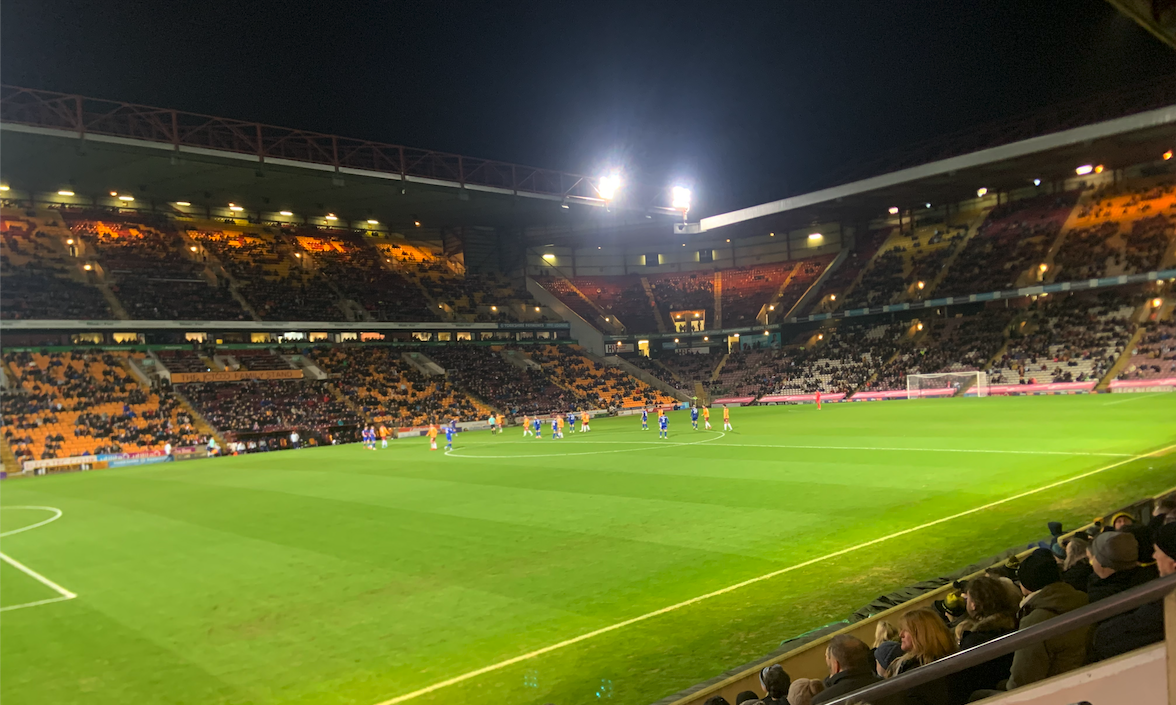 Simon Weaver’s men will entertain the Bantams on October 1. The return fixture will take place at Valley Parade on December 29, when a bumper festive crowd is likely.

The two teams played twice in 16 days last season. After defeating Bradford 2-0 at the EnviroVent Stadium, Harrogate then came from behind to win 3-1 in a thrilling encounter in Bradford.

The only other Yorkshire team in League Two of the English Football League is relegated Doncaster Rovers.

Town will travel to the Eco-Power Stadium on December 17 then Doncaster will come to Harrogate on April 15.

The dates of fixtures are liable to change.

The driver was in a black Audi A1 when he drove onto the driveway on Kingsley Drive just before 1am yesterday.
https://buff.ly/3bjmR83