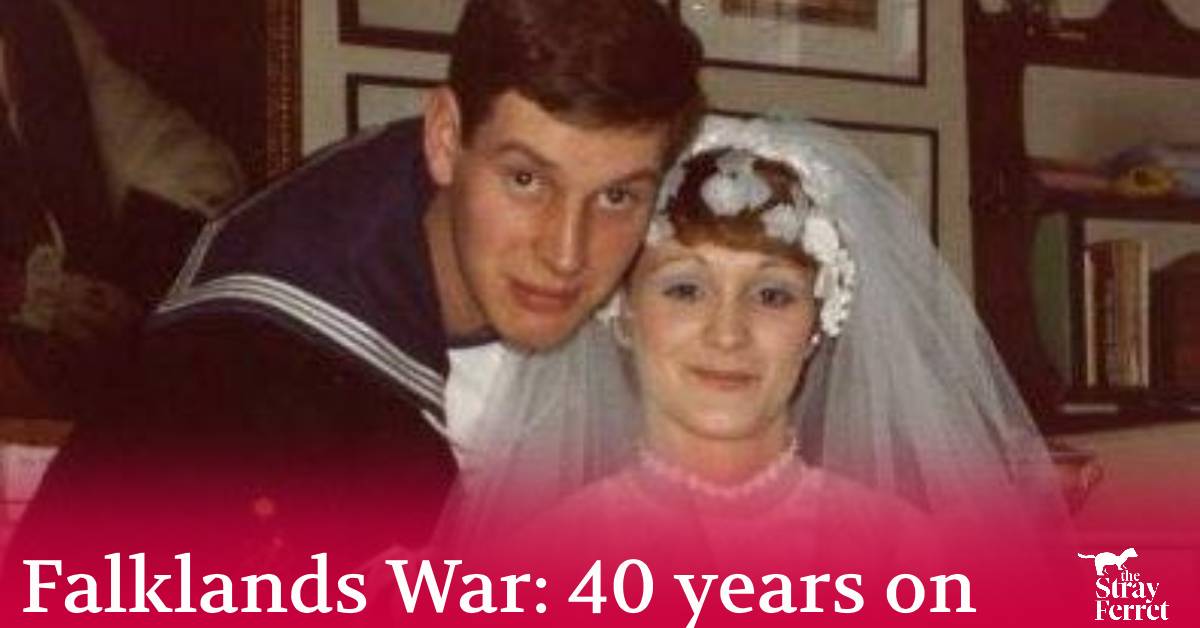 The Stray Ferret is publishing two articles this weekend looking back at Harrogate’s links with the Falklands War.

Today, we speak to Harrogate woman Christina Nelson who was only 22 when her husband Stephen Heyes was killed aboard the HMS Ardent aged 21.

Ms Nelson told the Stray Ferret she finds every anniversary difficult. The couple had only been married for one year before his death.

“It doesn’t seem possible that I’m here at 62 and he never made it.

“He’s not growing old and grey and wrinkly.

“He said that to me before he left, ‘you’ll go old, grey and wrinkly but I’ll never grow older than 21’.

“He knew he wasn’t coming home.”

His first ship was HMS Cleopatra, a frigate that had been adopted by Harrogate since the 1940s. It was even given the freedom of Harrogate in 1979 and sailors aboard the ship would sometimes march through the town.

Ms Nelson, who went to Harrogate High School, worked for the Ministry of Defence on St George’s Road.

She attended an MOD dance at the Royal Hall where she met Stephen, who was there with some fellow sailors from the Cleopatra.

“Me and my girlfriends went out, we had no idea we’d bump into a group of sailors – there’s no ground water in Harrogate!”

Stephen knew he’d met the girl for him as, two weeks later, he hitchhiked to Harrogate from where he was stationed on the south coast and proposed.

Their wedding was two years later at Christ Church on March 28, 1981, which Ms Nelson remembers as “all done on a budget but we didn’t lack on anything”.

Stephen was a huge Roxy Music fan and their first dance was the song ‘Dance Away’.

After getting married, the couple together lived in Devonport, Plymouth.

Stephen was a seaman in electronic warfare and “absolutely loved it” in the Navy, said Ms Nelson.

But unusually for a sailor, he couldn’t swim.

“He was terrified of water. When they told me it sunk, I said they won’t find him as he can’t swim.” 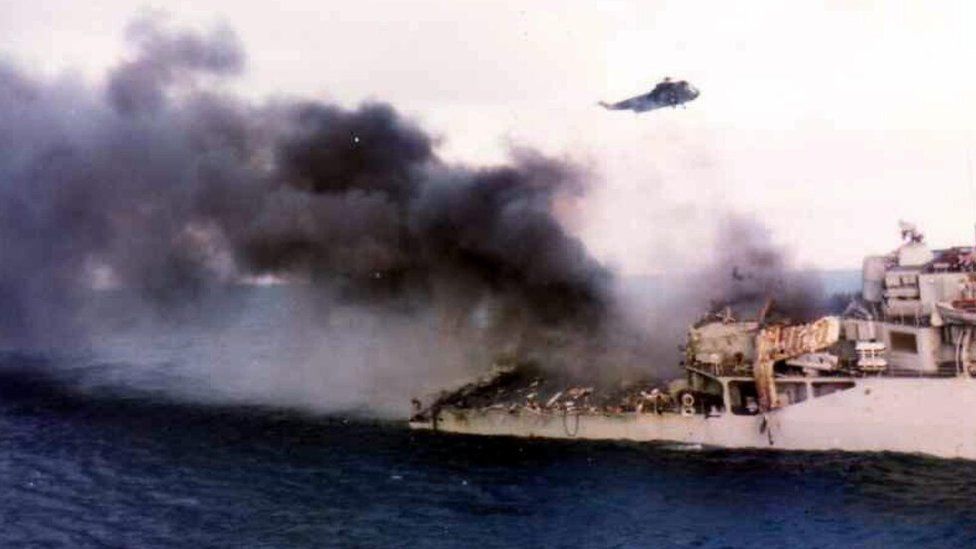 HMS Ardent was attacked by at least three waves of Argentine aircraft on May 21. It sank into the Atlantic Ocean the next day.

But at the time there were only rumours that a ship had been hit.

Ms Nelson was working part-time at a Ladbrokes bookies and her boss told her to go home after the rumours spread.

She spent an agonising night on the phone with military officials, hoping to receive an update on Stephen. She was eventually told that his ship, HMS Ardent, was not in that area where the attacks happened.

But that all changed when a customer came into the shop and said: “Bloody hell, you wouldn’t have thought they’d sink the Ardent.”

Ms Nelson said she knew then that Stephen had been killed.

Stephen was an animal lover and had adopted a stray cat called Charlie, who would still wait for him to come home long after he died.

Ms Nelson said it was a sign that he was still with them in some way.

“Every day at 4pm, Charlie would meet Stephen after work to have his tummy tickled. After he died he still did the same thing.”

Christina now lives in Alicante, Spain. She spent last weekend’s anniversary with one of Stephen’s old friends from the Navy, who had cycled over from Benidorm.

She said it still doesn’t seem real that four decades have passed by since her husband’s death.

“I’m sat here looking at pictures on the wall — how the hell can it be 40 years?” 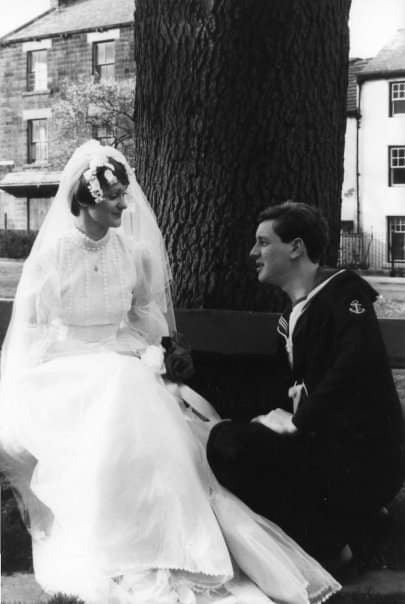 Christina said she likes to remember Stephen as a big-hearted family man.

“He was just somebody with a smile that could light up the room – when he smiled you knew he was there. He didn’t have a nasty bone in his body, he was a gentle soul.”

Stephen Heyes was one of 255 British military personnel that died in the war. Three islanders and 649 Argentine soldiers also died.

Tomorrow, we speak to Harrogate Falklands veteran Neil Harper about his experiences during the conflict. We also speak to journalist Tim Flanagan who reported on the war for the Harrogate Advertiser.