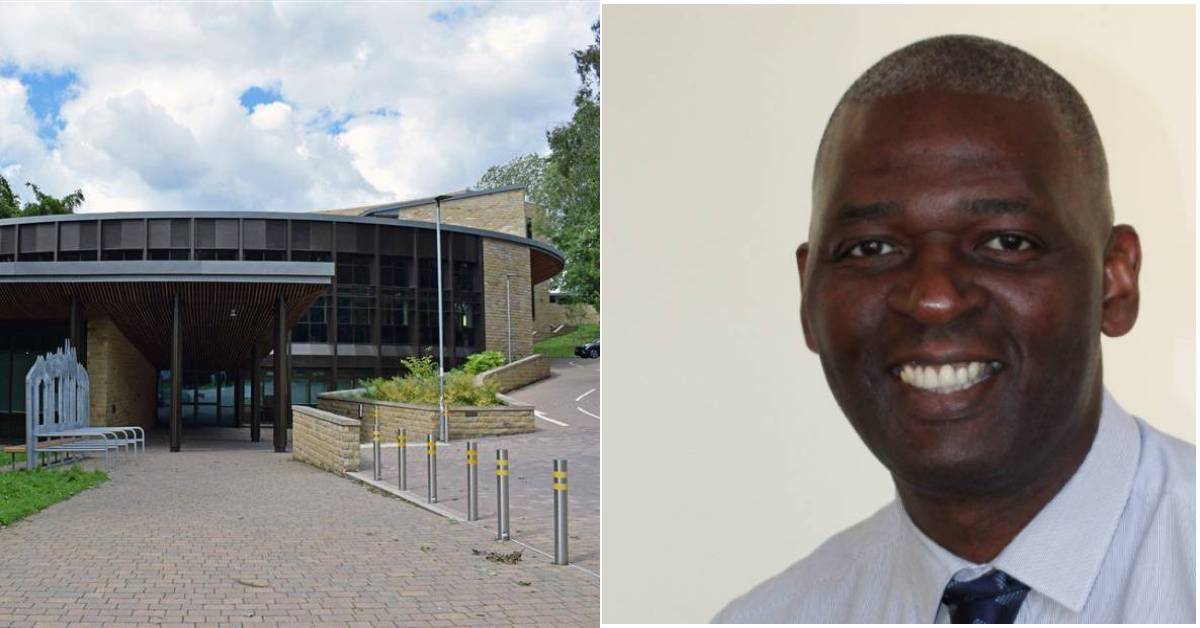 Throughout this week the Stray Ferret is publishing excerpts from an interview conducted with Harrogate Borough Council’s chief executive Wallace Sampson OBE.

Today’s section looks at the council’s new headquarters, the civic centre off King’s Road, which opened in November 2017.

A Stray Ferret investigation published last year revealed the total cost was in the region of £17m. This figure was disputed by HBC which says it cost £11.5m.

This is because HBC did not include the value of the council-owned land on which it was built, which local experts valued at at least £4.5m.

Mr Sampson, why didn’t the council factor in the cost of the land that it already owned when it published how much the building cost?

When we looked at embarking on the civic centre we ultimately decided to build on an existing site. It was for the council and councillors to ask what will be the cost of construction for the civic centre.

We presented that to councillors in order for them to make the decision which was based on the cost of construction which, as you know, was £11.5m.

The issue for councillors was, what was the overall gross cost for the construction of the civic centre for us to build it on our land? That was the important factor that featured in decision making and we delivered the building pretty much on budget.

The council developed an office accommodation project that was much more than building the civic centre. It was about how can we change and shape the way the council works and how can the council dispose of buildings that we no longer require to support the local economy. I think we’ve done that very successfully.

But wouldn’t it have been financially prudent for the council to sell the land that it already owned and build the offices elsewhere?

We undertook a thorough exercise for the various options. We looked at building elsewhere on our land or acquiring land. The preferred option ultimately came out was to build on one of our existing sites.

Are you preparing for the future of the building following reorganisation?

One benefit of having built the civic centre is we have a modern, fit-for-purpose building for flexible office space that is very energy efficient. It puts it in a really strong position, regardless of what happens with local government reorganisation. It ensures there is modern office space that’s available within the Harrogate district.

Harrogate has modern purpose-built offices with flexible use built with very high energy-efficient standards. It puts us in a really good position with local government reorganisation to ensure there are offices devoted to service delivery within Harrogate.

Are you hoping to work in the new local authority whatever that might be?

I’m very focused on supporting the council through these changes and we’ll have to see what happens.