0 Items
Katherine Jenkins visits Knaresborough for Songs of Praise
by 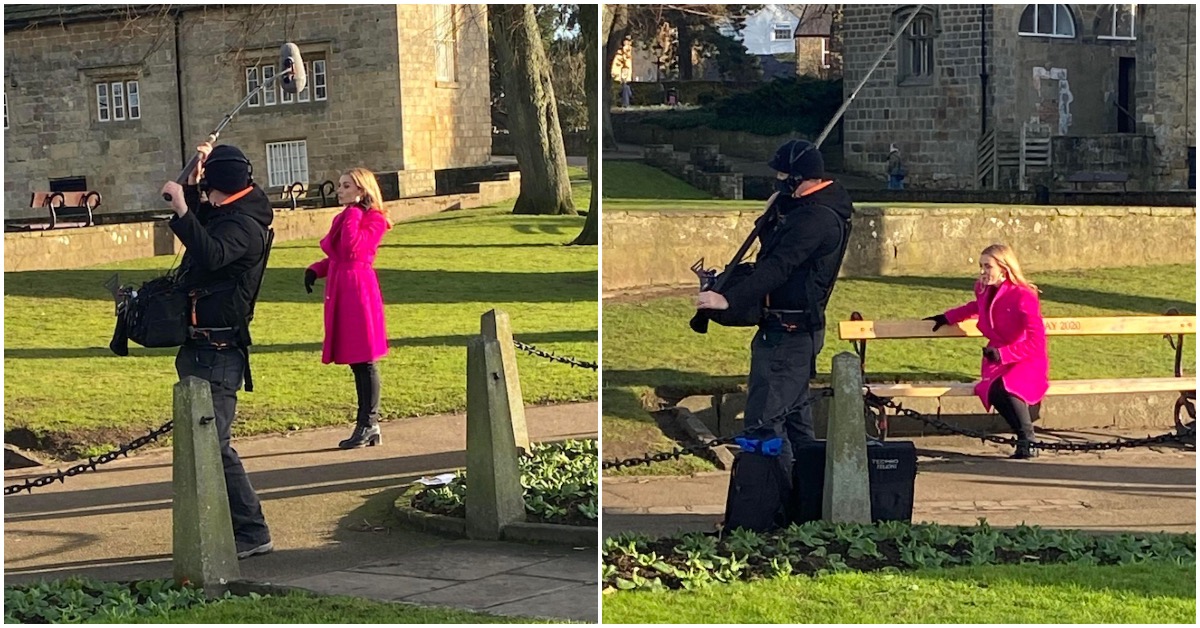 Classical singer Katherine Jenkins was spotted in the grounds of Knaresborough Castle yesterday filming for BBC’s Songs of Praise. 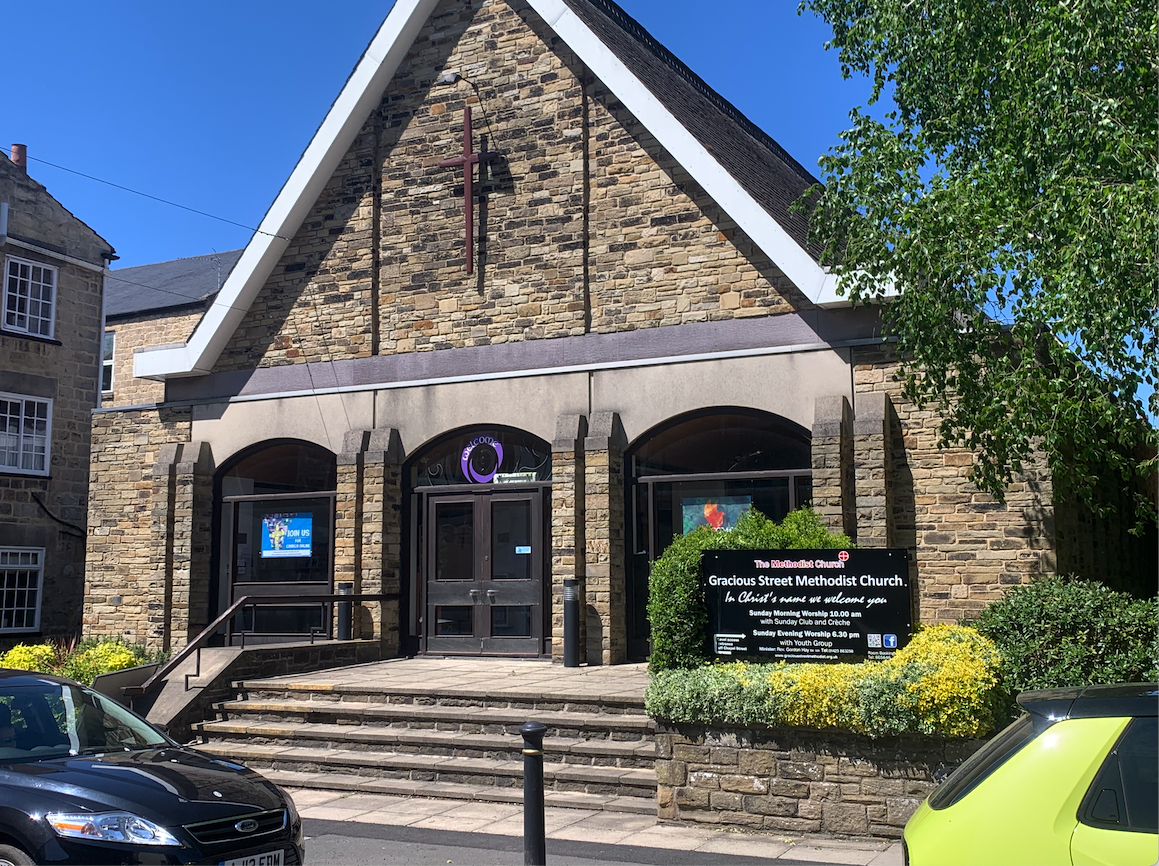 The weekly programme, broadcast each Sunday at 1.15pm on BBC One, is due to feature Knaresborough on February 13.

The programme, which is due out the day before Valentine’s Day, is based on the themes of love and kindness. It also explores the history of Robert of Knaresborough, a 12th century hermit who lived in a cave by the River Nidd.

Ms Jenkins visited the cave yesterday with Peter Lacey, who has written a book about St Robert and his life.

Ms Jenkins also visited the Gracious Street community food store, which was set up using funds from the St Robert anniversary celebrations in 2018.