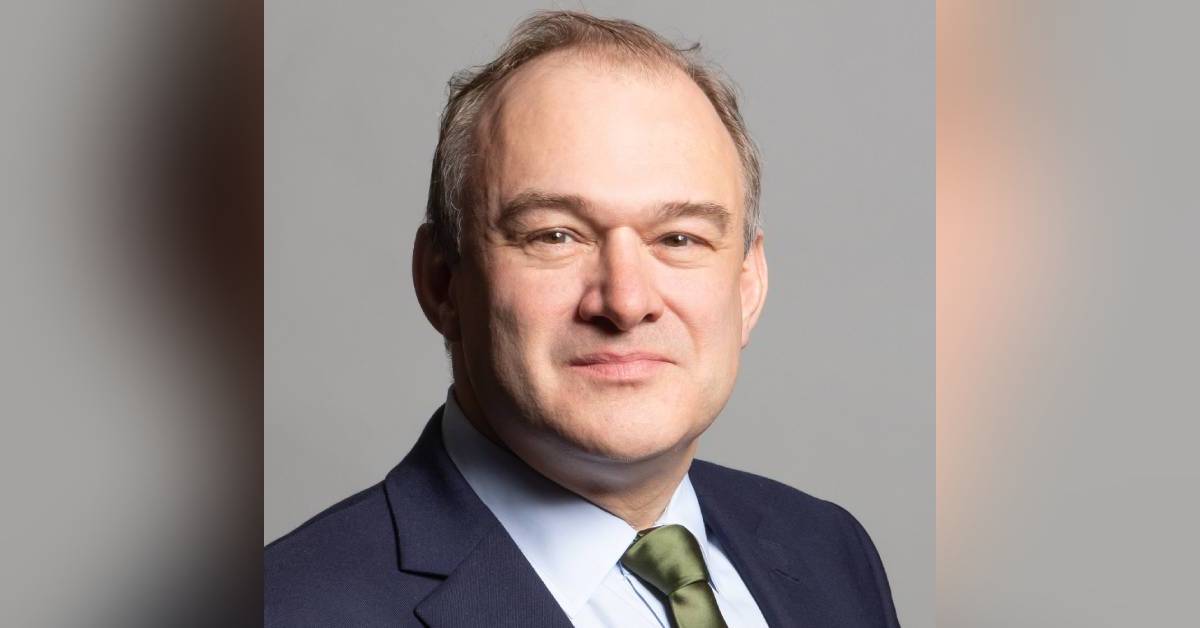 Liberal Democrats leader Ed Davey has said the Conservative Party has “taken Harrogate for granted” in the wake of this month’s local election results.

Ten Liberal Democrat councillors were elected in the Harrogate district, compared with nine Conservatives, one Green and one Independent. However, the Tories still have a majority across North Yorkshire as a whole.

The positive results for the local Lib Dems has spurred the party on to make further gains in the area, with the ultimate prize being the seat of Conservative MP for Harrogate and Knaresborough, Andrew Jones.

The party previously identified the constituency as one of its top 30 target seats in the next general election, which will be held no later than May 2024.

“Harrogate has been taken for granted by the Conservative Party and clearly people have had enough. This month Harrogate joined countless other parts of the country in voting Liberal Democrat to send Boris Johnson a message.

“His government is failing to help people with the cost of living crisis and making matters worst through grossly unfair tax hikes.”

Mr Davey criticised the Conservative-run Harrogate Borough Council for spending £17m on new offices as well as £5,000 on a snow globe at King’s Cross station.

He said the soon-to-be abolished authority had “stopped listening to local people”.

“The Conservative party in Harrogate has wasted huge sums of taxpayers’ cash on giant snow globes and a council office for a council that is being abolished.

“They’ve stopped listening to local people, as developers build all over Harrogate and Knaresborough’s green fields and they’ve failed to deliver on the long-promised electrification on the rail line to Harrogate.”

Andrew Jones has been the MP since 2010 and has won four elections. He succeeded Liberal Democrat Phil Willis.

In the 2019 general election, Mr Jones won 29,962 votes, beating Lib Dem candidate Judith Rogerson by almost 10,000 votes. The Lib Dems did gain a 12-point swing on 2017, which largely came at the expense of the Labour Party.

“At the next general election it will be a two-horse race in Harrogate between Boris Johnson’s Conservative party and a hard working team of local Liberal Democrats.”

The Stray Ferret asked Andrew Jones for a response but we did not receive one.