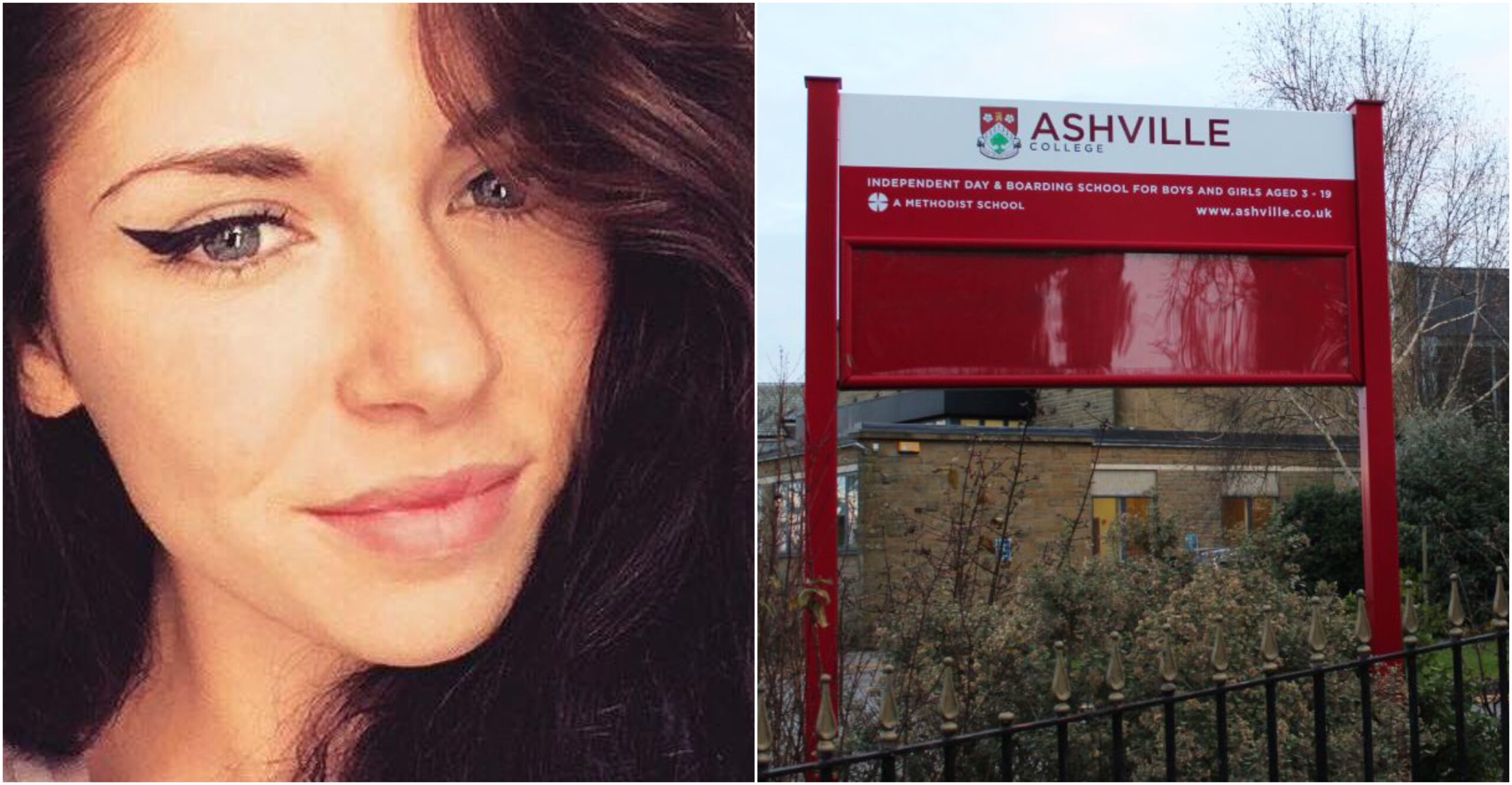 Anna Reed, 22, was a former student at Ashville College in Harrogate.

A man has been jailed for the murder of Harrogate woman Anna Reed.

Ms Reed, 22, a former Ashville College student, was found strangled in her bed in a hotel in Switzerland in 2019.

It is believed Mr Schatzle met Ms Reed when she was travelling around the world as a 21st birthday present from her father, Clive, a Harrogate racehorse breeder.