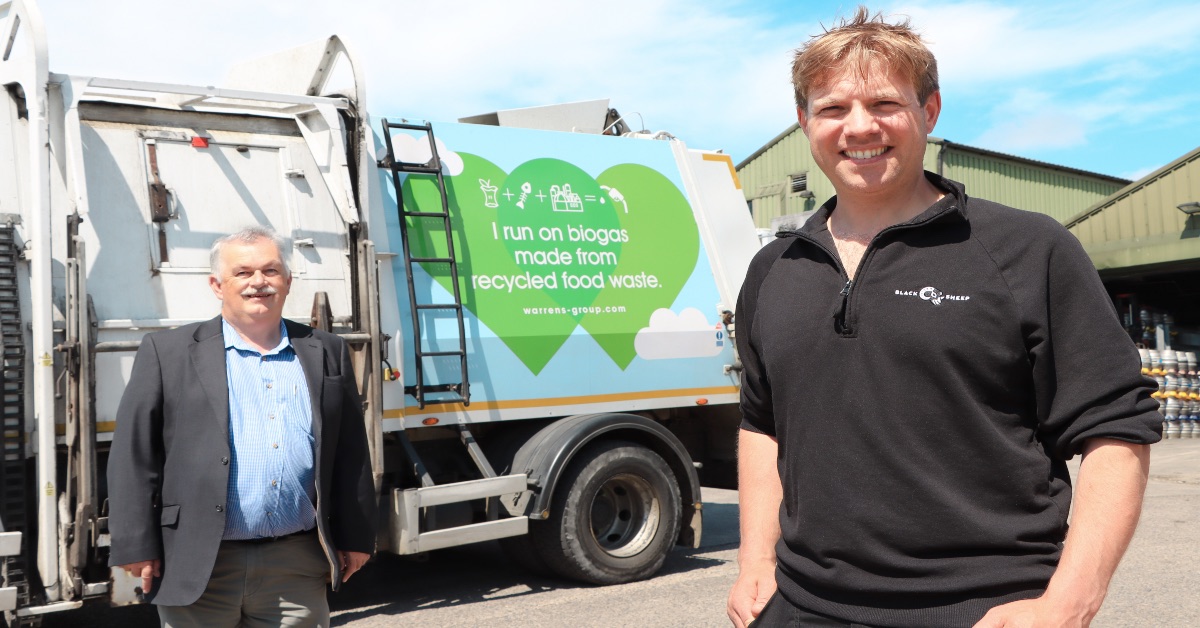 Black Sheep Brewery has signed a three-year deal with a biogas company to create renewable energy.

The Masham-based brewery has made the agreement with Warrens Group, which recycles food waste into energy.

Warrens Group will buy items such as spent grains, hops and yeast, as well as food waste from Black Sheep’s visitor centre restaurant, and use them to make biogas and fuel its fleet of gas-powered vehicles.

The partnership aims to support sustainability at Black Sheep and create a new income stream from the by-products of the brewing process.

Warrens Group, which has a recycling facility in County Durham, uses a process called anaerobic digestion to produce gas, which is then used as fuel, either for grid resources such as heat and electricity generation or as biofuels for vehicles.

Black Sheep said the deal will support the brewery’s ambition to use 100 per cent renewable energy in the production of its range of beers and lager in line with the retail and wholesale industries’ targets for reducing environmental impact from within its supply chains.

“Demonstrating that 100 percent of our brewing by-products will support renewable energy generation is an important part of our contribution to an environmentally conscious food and drink industry.

“It also puts us on the road to our ambition of brewing using only renewable energy, some of which will be generated by the waste products we provide.”