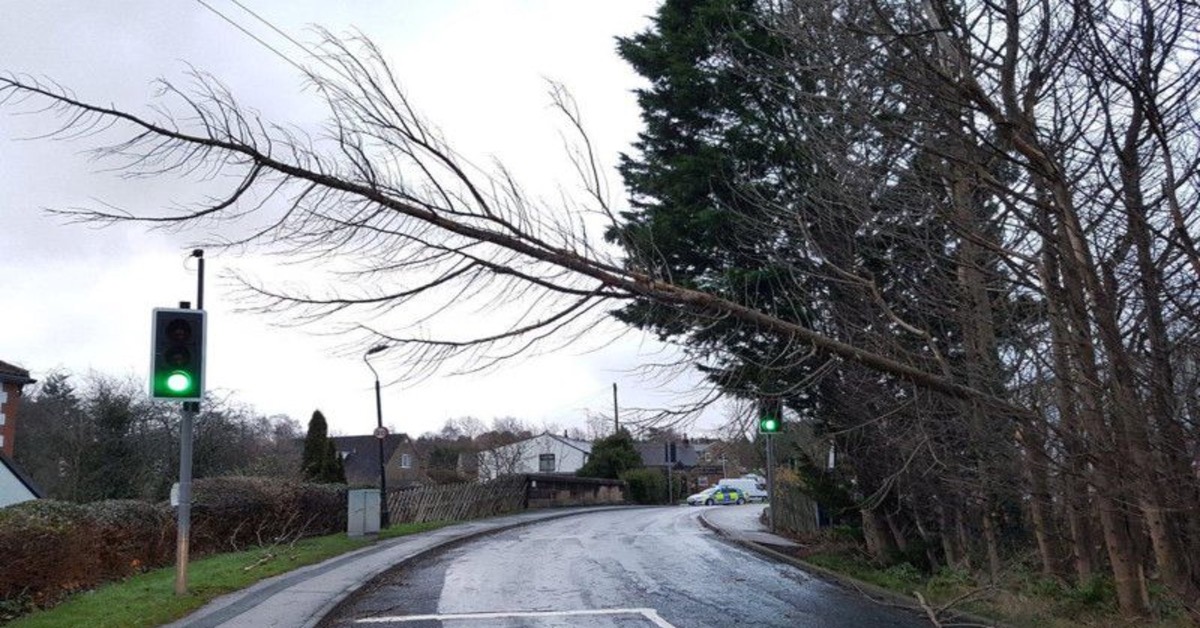 The Met Office has issued a yellow warning for strong winds across the Harrogate district over the weekend as Storm Arwen hits the north of England.

The yellow warning for Saturday follows a higher amber warning from Friday afternoon for the north east of England and coastal areas.

Storm Arwen is also predicted to bring cold temperatures with the possibility of sleet and snow over some lower ground although it is likely to be short-lived. 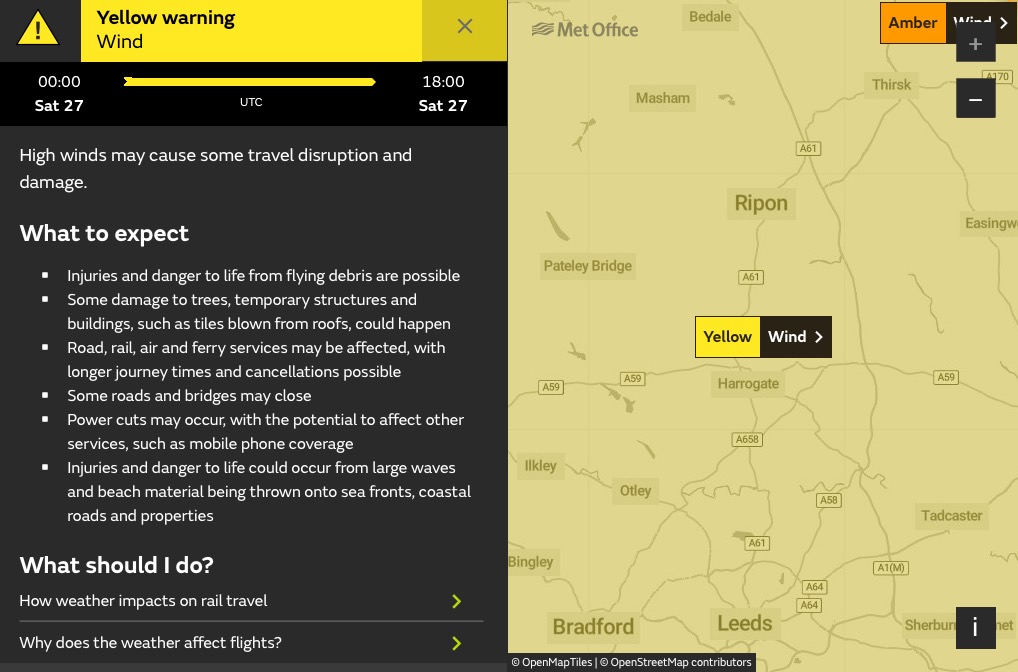 Met Office has issued the following advice as to what to expect with a yellow warning: