0 Items
‘New normal’ will be good for Harrogate, says new BID manager
by 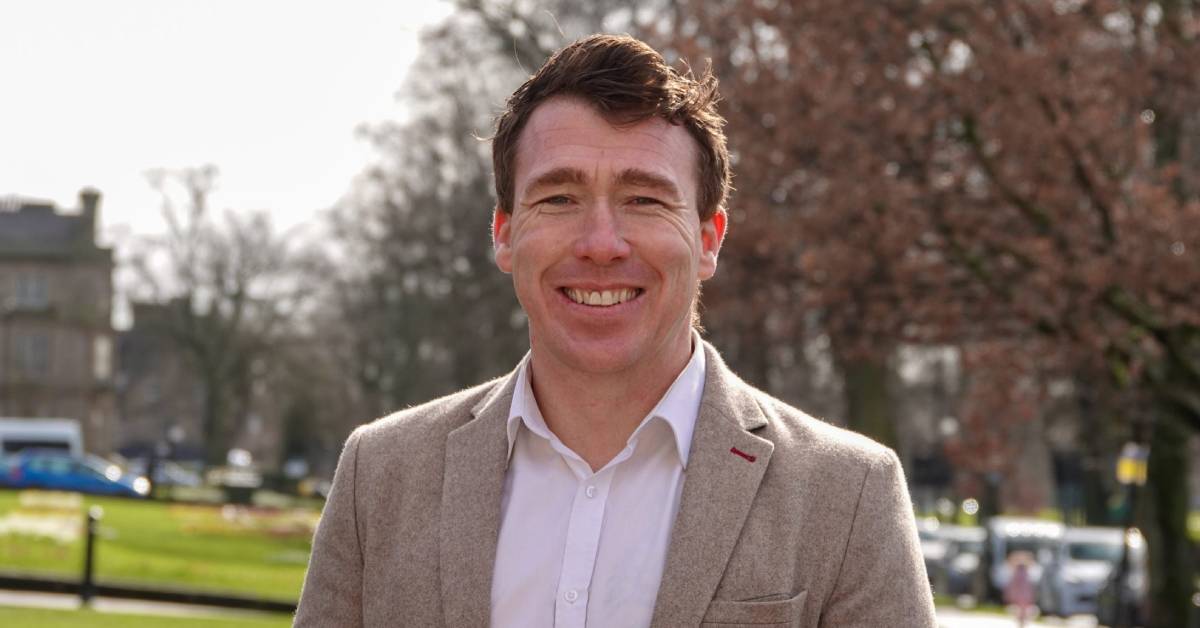 The new manager of Harrogate Business Improvement District (BID) says he is confident the town centre will survive the covid crisis and that the ‘new normal’ will be favourable to the high street.

Matthew Chapman, who joined the organisation from Huddersfield BID, is set to take up the role officially from May.

He said the biggest concern was the “different levels of appetite” for people to get back out onto the high street and how to manage that demand.

As the economy continues to reopen under the government’s “roadmap”, Mr Chapman said it would be a challenge for businesses to adapt to the lockdown easing.

“On the small conversations that I have had with people, I think the biggest concern is different peoples’ level of appetite to get back out and about.

“I think managing that as a business is probably going to be one of the challenging subjects over the next couple of months as we get to the magical date in June.”

Ahead of the anticipated demand, Mr Chapman will launch a new app to help businesses advertise their deals.

The app will be a place for local traders in the town centre to advertise their own deals, competitions and different “interactive trails”, such as a craft beer trail.

Mr Chapman said the app could help people to discover different parts of the town centre. 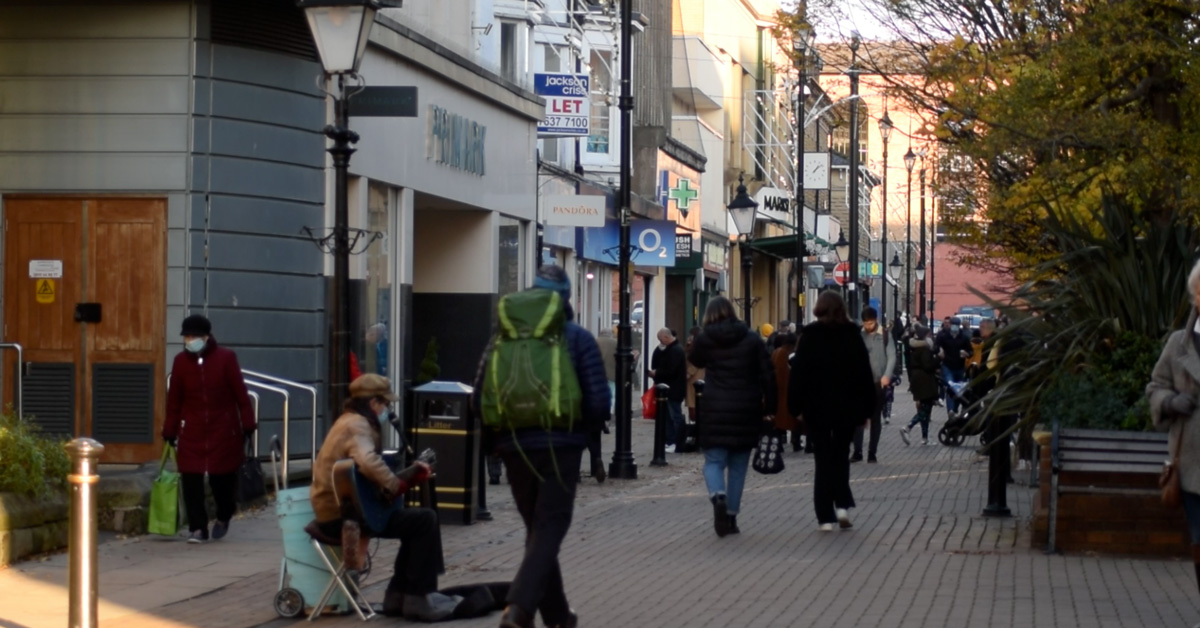 When asked how it would help businesses after the pandemic and what the thinking behind it was, Mr Chapman said:

“I think the thinking behind it is to showcase the best of the town so that it is all in one place, the deals, the competitions and the interactive trails.

“It’s one place that people can find and showcase the best of the town. As well as that, it’s another vehicle for businesses to promote themselves in an interactive and digital way.”

‘The new normal is really favourable to the high street’

The pandemic has taken its toll on retail and hospitality alike, with one Harrogate hotel boss admitting that hospitality had “lost its sexiness” due to covid.

Meanwhile, Harrogate Borough Council leader, Cllr Richard Cooper, has warned that footfall will continue to decline in the town centre without change after covid.

However, it was revealed on Friday that the percentage of vacant shops in the district had fallen to 6.8% in March compared with 8.6% on the same time last year.

But, Mr Chapman said he was confident that the town centre will survive the past 12 months of the pandemic.

“We’ve talked about the changes that are needed, but I think there is a huge appetite for people to come out and support the town centre.

“But, in all honesty, I think the concerns are more around how we manage the demand. I think there is going to be lots of people coming back out.

“I think the ‘new normal’ is really favourable towards the high street.”