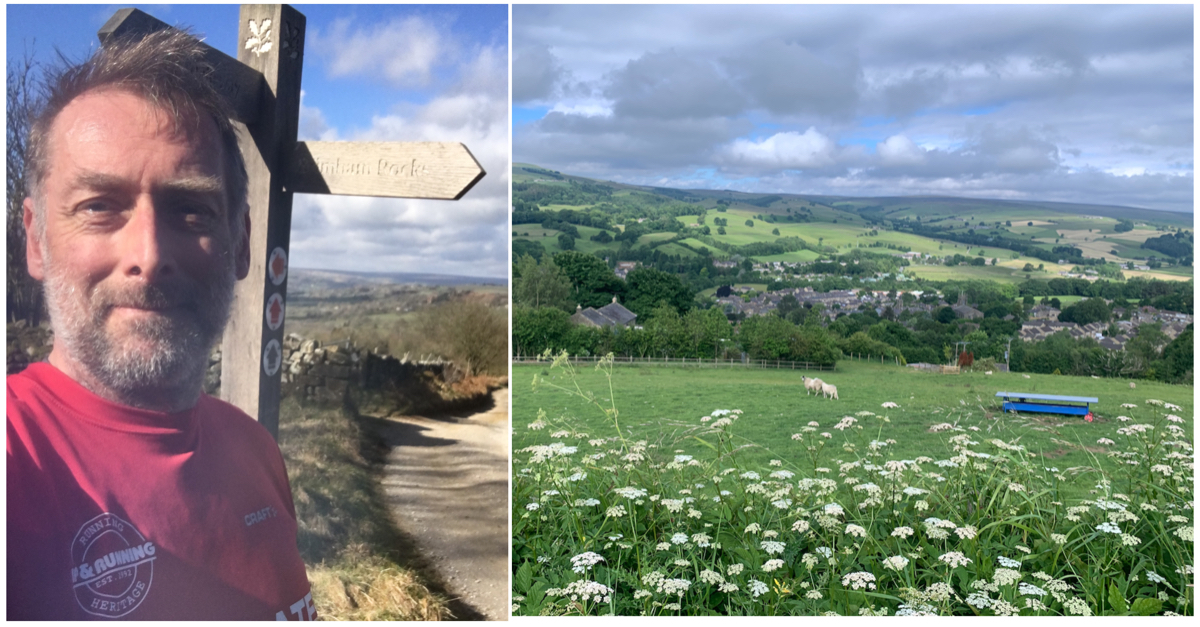 A new trail running group has been formed for people who want to get fit while enjoying some of the best scenery in the Harrogate district.

Pateley Runners will stage free off-road runs three times a week around the fields of Nidderdale.

Si Lawson, who is setting up the venture along with two friends, said he hoped it would appeal to local people as well as tourists.

Mr Lawson, who moved from Harrogate to Pateley Bridge last year, likened the group to the Early Bird Run Crew, which was set up as an informal, free running community in 2019 and now organises regular runs in Harrogate and Knaresborough.

Trail running involves being close to nature, so those taking part will face the added challenges of rough terrain, cow pats and low hanging branches but also feel the exhilaration of exercising in spectacular scenery. He said:

“Trail running is a different type of running to road running. It’s much more sociable. The intention is to be totally inclusive. Anyone can run with us.”

A post on the We Love Nidderdale Facebook group announcing the venture has received a large response.

The group will meet at the bandstand in Pateley Bridge every Tuesday night at 7pm as well as on Thursday nights and during the day on Sunday.

Mr Lawson said the Tuesday group would be aimed at everyone, with a view to getting beginners fitter for longer runs later in the week. 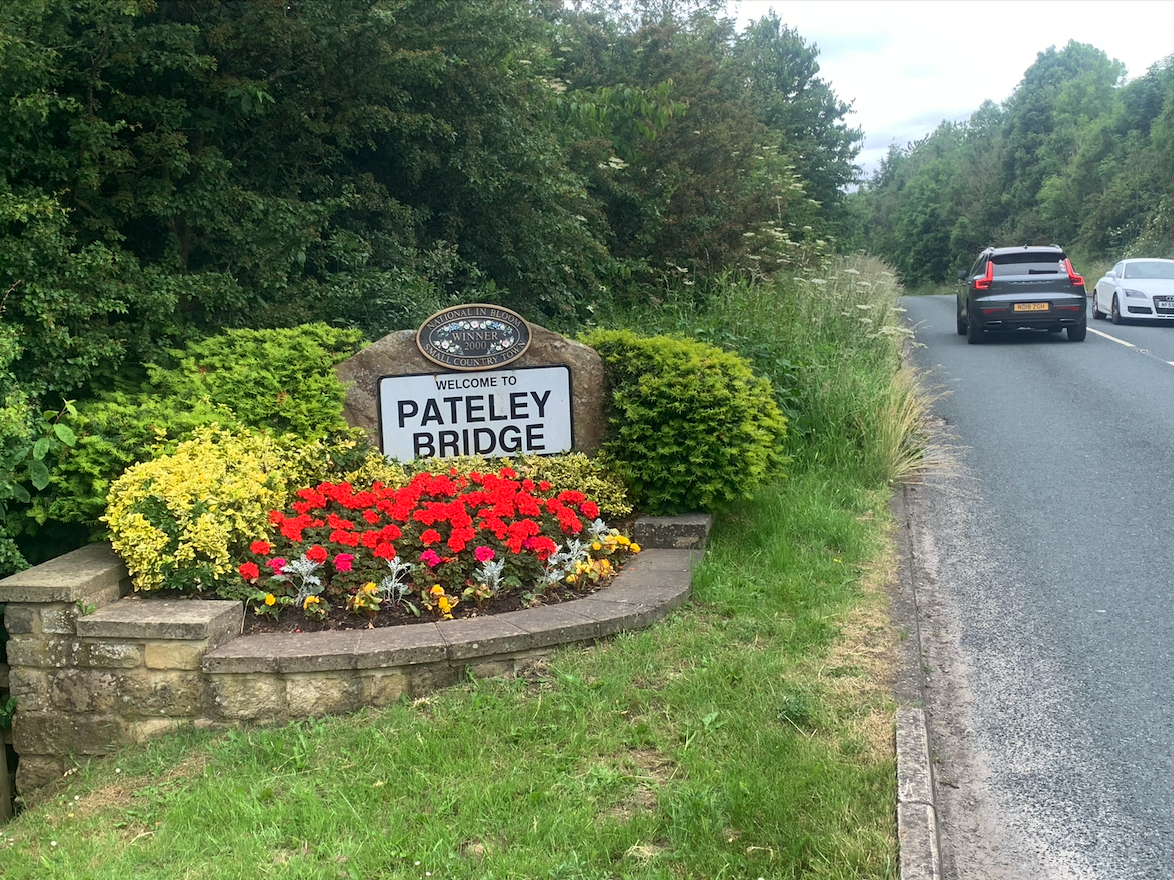 A scientist who still runs for Harrogate Harriers, he said he was less minded to travel 70 minutes to Harrogate and back to join fellow runners when there was a public footpath outside his house into the heart of Nidderdale.

He plans to set up a Facebook page called Pateley Runners shortly.

Residents said they were shocked at what happened at the address last night.
https://buff.ly/3Nj3zwM