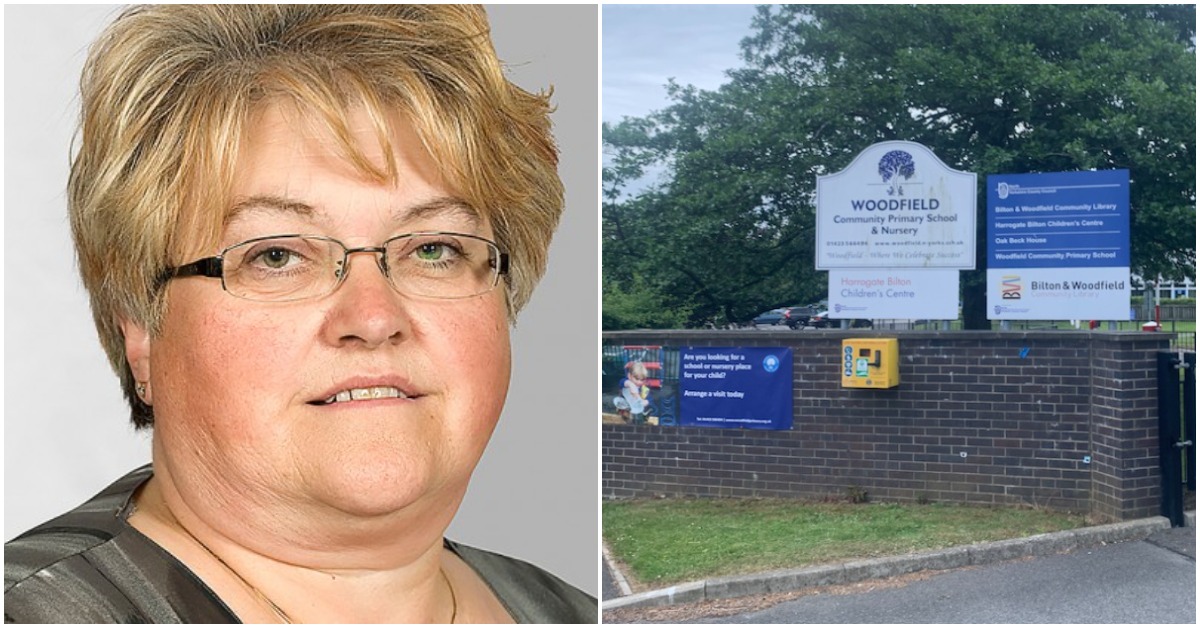 The proposed closure of Woodfield Community Primary School is “an absolute disgrace” driven by ideology rather than common sense, according to Unison.

Wendy Nichols, branch secretary of the North Yorkshire branch of the trade union, has written to members at the school pledging to support them as they face the prospect of losing their jobs.

The letter, seen by the Stray Ferret, says Bilton needs a community school and the union will lobby North Yorkshire County Council to keep the current one open.

The letter also calls for a change in the law requiring state-run schools to close if they get an inadequate Ofsted rating and then can’t find an academy sponsor, as has happened to Woodfield. It says:

“Academisation has created a two-tier education system, but research is now showing that council-maintained schools perform better than academy schools.

“The government is driven by its own ideology that paints local authorities as being bad, and academies as being good. We think this is wrong, and is part of the reason why Woodfield primary school is facing closure.”

Woodfield school was rated inadequate by Ofsted in 2020 and placed into special measures.

The rating meant the school had to become a sponsored academy, but it failed to find a backer.

A proposed merger with Grove Road Community Primary School then fell through this year, prompting the county council to open a consultation on closing the school in the next academic year.

Paul Haslam, who represents Bilton and Nidd Gorge on the county council and is a governor at Woodfield school, insisted a final decision has not yet been made.

The Conservative councillor said the views of parents and the local community will have a “big sway” in the outcome. He said:

“Just because there is a consultation to consider closing, it doesn’t necessarily mean the school will close.

“It does mean there are difficulties and nobody is hiding from that fact.

“It will be a very important consultation when it gets started and I will be very keen for lots of people – not just parents – to get involved.”

Woodfield has fallen into financial difficulties ever since a big drop in pupil numbers in 2018. At the time, the school had 155 pupils, but this has now dwindled to 37 with 11 pupils due to leave in July.

And because pupil numbers determine the level of funding that a school receives, Woodfield has forecast to be in a deficit of £329,800 by 2023/24.

The school has had six different headteachers over the last four years.

Cllr Haslam said he was “devastated” that the school has found itself in this situation, but added he believes it could have a future if there is demand for pupil places.

“What I want to see at Woodfield is a high-calibre school that the people deserve.

“The leadership has developed a great curriculum and really set the school on its way. If we were able to get back to 70 or 80 pupils, that would show progress and we would be able to work out of this.

“But on the pupil numbers that we currently have, that is not going to work.”