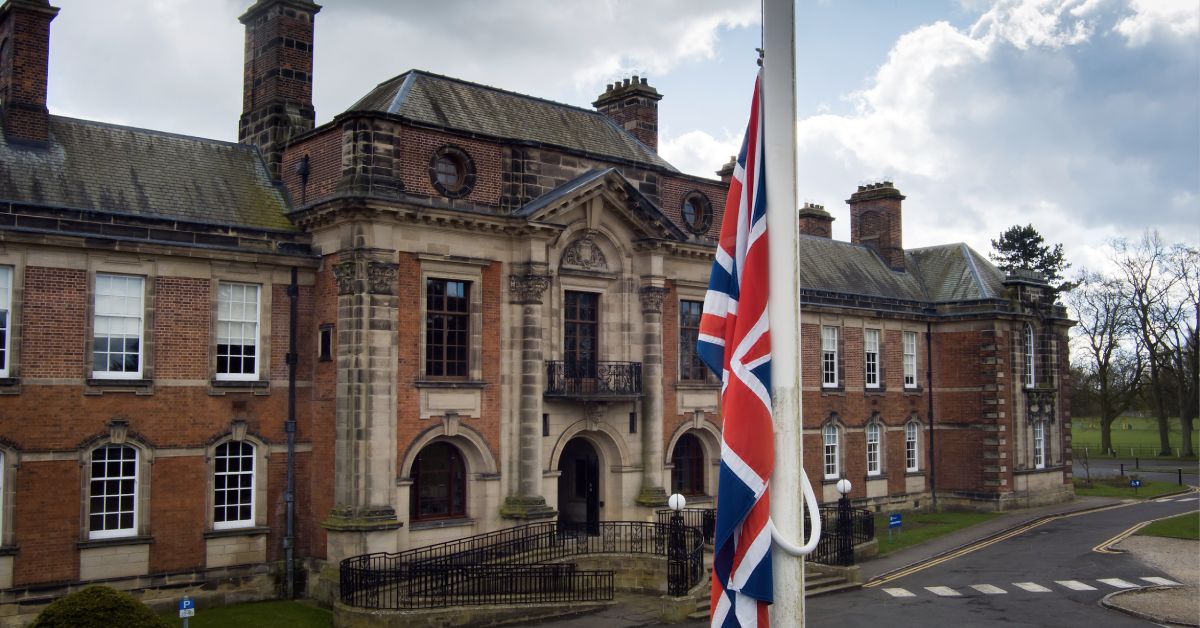 The number of councillors representing the Harrogate district as a whole could be reduced by nearly two-thirds after devolution, under proposals for a new super council in North Yorkshire.

Under plans for the unitary council, just 20 councillors would be elected to serve the Harrogate district on the new super council — a drop of nearly two-thirds.

The proposals would see wards such as Harrogate Stray merged with Harrogate Hookstone to create larger new wards on the unitary council. 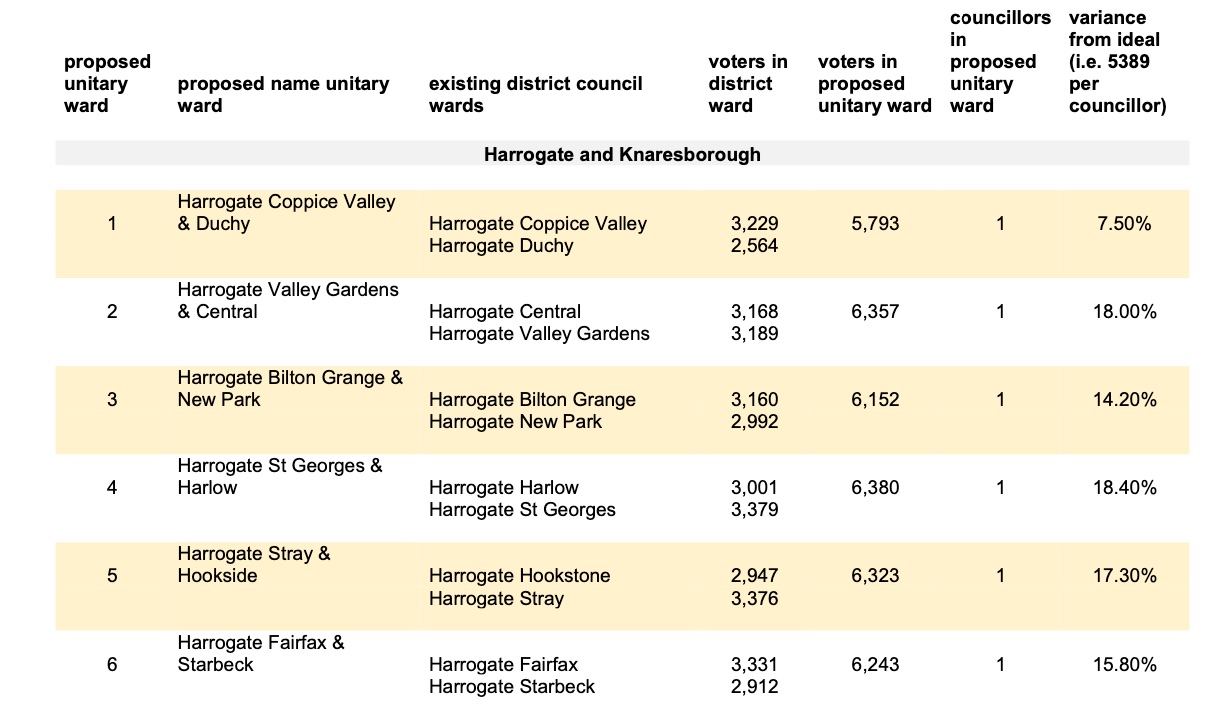 Some of the wards proposed by North Yorkshire County Council for the new unitary authority.

Each councillor would represent around 6,000 voters, which is almost double the number some currently represent.

There are concerns over councillors’ workloads under the new unitary authority because they will be responsible for matters currently covered by the county and seven district authorities.

Westminster to have final say

Proposed wards for the unitary council have been shaped by using parliamentary constituencies, district council wards or county council divisions.

“We will make a proposal, but it will be a Ministry of Housing, Communities and Local Government decision.

“I’m pleased to see there has been proposed a very small number of two-member wards and no three-member wards.”

Cllr Les added that government guidance setting a maximum of 90 councillors for the unitary authority reflected the county council’s local government reorganisation proposal and would enable residents to be well represented.

The authority’s Labour group leader, Cllr Eric Broadbent, said while the proposal was following government-imposed rules, every political group appeared to be looking after their own interests.

“I hope that there is fairness all round. I’m keeping my eye on everything and if I get complaints from Labour members, I will propose changes.”

Which Christmas event will you be heading to this weekend?