0 Items
Robert Jenrick: Two councils for North Yorkshire would have been risky
by 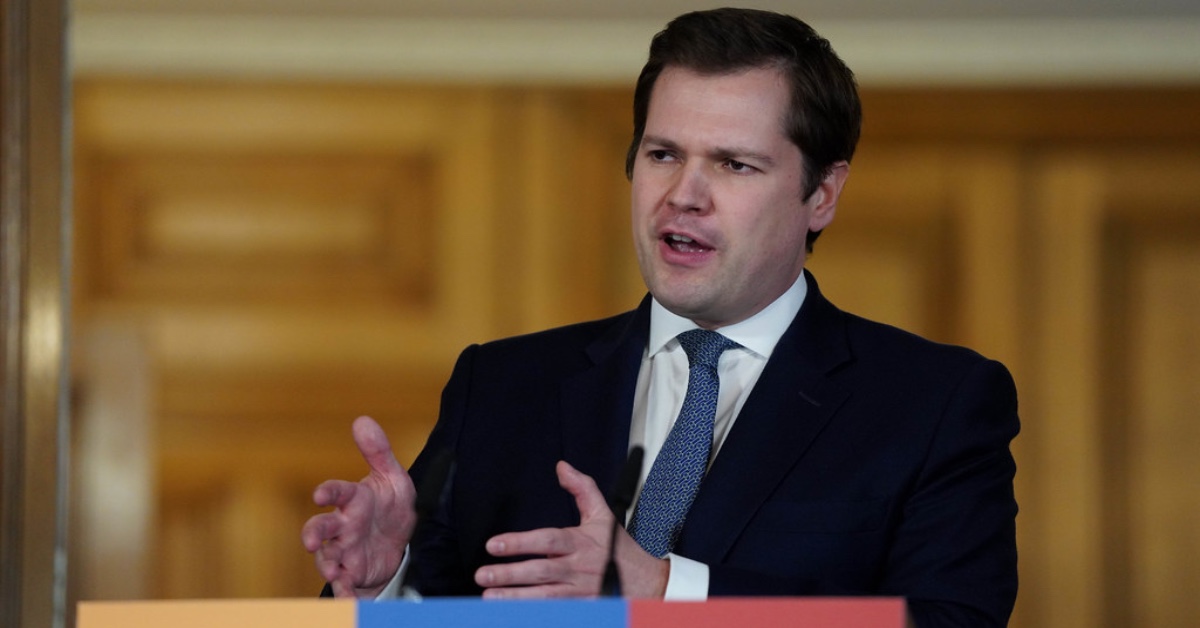 Two councils to serve North Yorkshire would have been too risky and was not “credible” geographically, according to the government.

In a letter to council chief executives across the county and York, Paul Roswell, head of governance and reform at the Ministry for Housing, Communities and Local Government, explained why the secretary of state chose a single council.

The move to an east/west model, which was tabled by the seven district council leaders including Harrogate, would have seen the county split into two unitary councils.

The letter said that Local Government Secretary Robert Jenrick found that the proposal posed “significant risks of disruption for some major services” during the transition period.

He also found that it would cause “longer-term risks around the lack of alignment with other key public sector partners”.

Among the risks were the break-up of North Yorkshire’s children’s services, which are rated outstanding by Ofsted, and “longer-term sustainability” of adult social care.

However, Mr Jenrick recognised that there was good local support for the model, including town and parish councils and business organisations.

He also noted that the authorities would bring £32.5 million per year in financial benefits to the area.

But, the letter said:

“The secretary of state was also aware that the department’s analysts confirmed that in their view the risks of this option would be greater than for the single unitary, although this proposal would produce savings, improve value for money and improve the financial sustainability of local government in the area.”

“The secretary of state also considered that the two-unitary proposal could not be judged to meet the credible geography criterion.

“He noted that the populations of the councils in the proposal are within the range of population size set out in the invitation, however the areas would not appear to be based on local identity for either area.”

By comparison, Mr Jenrick found that the single authority could be “easily understood” by residents and retained local identity.

“He [Mr Jenrick] noted that the population of the council is just over the range of population size set out in the invitation, but has an established local identity as referred to in the criterion.”

“Not a good day for democracy”

In response to the decision last week, Cllr Richard Cooper, leader of Harrogate Borough Council, said he was disappointed with the announcement.

Cllr Cooper, who backed an east/west model, said the government’s decision “flies in the face” of its own criteria.

Meanwhile, Cllr Steve Siddons, Labour leader of Scarborough Borough Council, the move to a single council was “not a good day for democracy”.

The plans are now subject to Parliamentary approval later in the year.

Mr Jenrick said the government aimed to have the new unitary council up and running by April 2023.