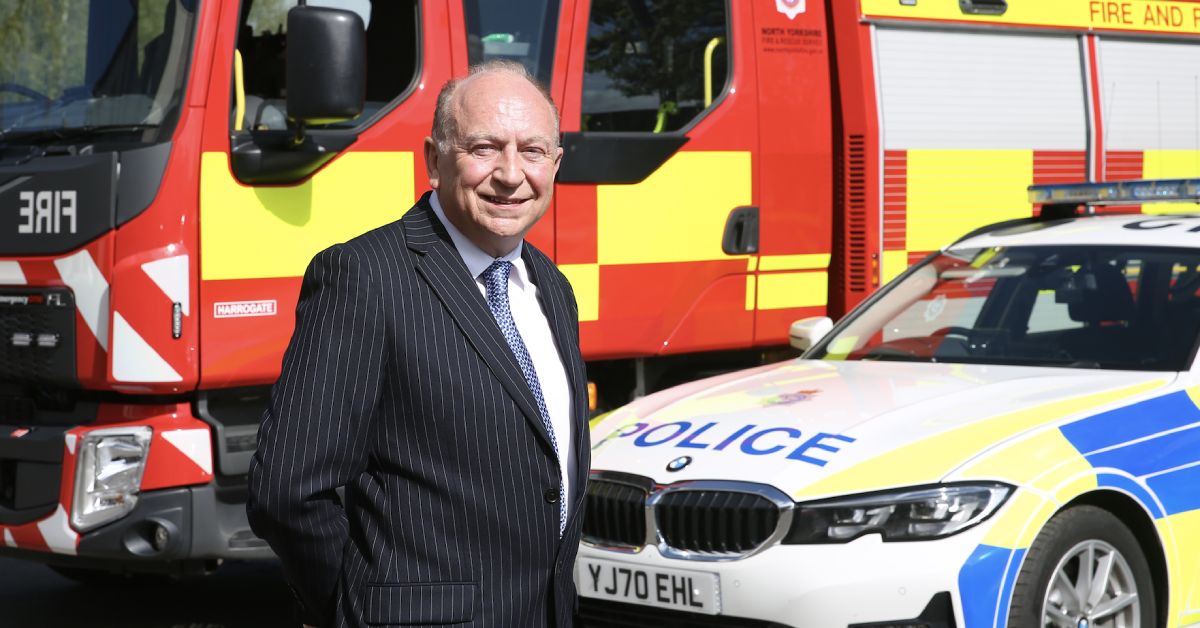 People in the Harrogate district are being invited to apply to join a panel which scrutinises the business of the North Yorkshire Police, Fire and Crime Commissioner.

It scrutinises the role of Philip Allott, the current commissioner, who was elected to the position in May.

Applications are open to co-opt two independent members to the panel.

The members will serve four years on the panel and be entitled to an allowance of £1,741 a year, plus travel expenses.

Co-opted members are also entitled to Dependant Carers Allowance, which covers childcare costs or costs for care for elderly/disabled relatives, where arrangements have to be made to enable attendance at meetings.

Santokh Sidhu is an outgoing co-opted member who joined the panel when it was introduced in 2012 and has served two terms.

“I would encourage anyone who is interested in the role and who thinks they may have the skills needed to apply.

“Don’t be put off by jargon, acronyms or fancy titles. It is so important to have independent members on the panel who do not have a political background, to complement and reflect back some of the wider views and experiences of those in our communities.”

“Following last month’s election, this is an especially exciting time to join the panel as it supports the new commissioner as relationships are developed and contributions made to the future direction of these vital services.

“The role of panel members is important and demanding. The co-opted members are an essential component of the panel. They bring a fresh perspective and add valuable experience to the panel.”

You can apply for the role on the panel at https://nypartnerships.org.uk/pcprecruit.

The closing date for applications is 5pm on 15 July 2021. Shortlisted candidates will be contacted in the week commencing 26 July and interviews will be held on 6 and 8 September.