0 Items
Police appeal after serious robbery at Harrogate park
by 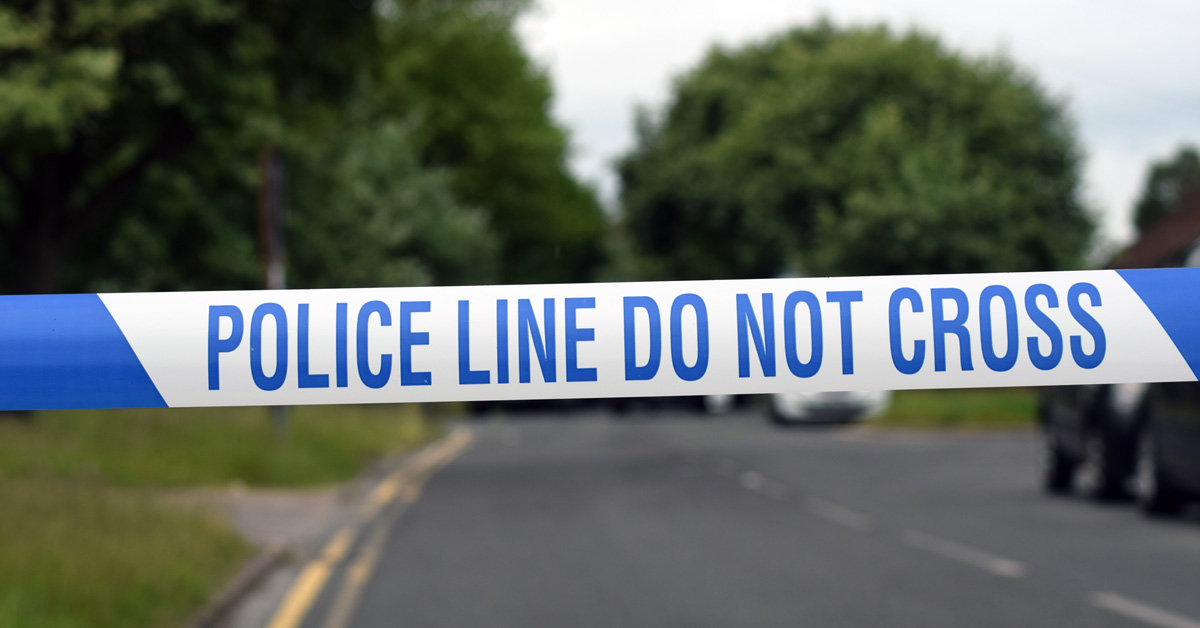 Police are looking for witnesses.

North Yorkshire Police has appealed for information and witnesses after a serious robbery at a park in Harrogate.

The robbery happened in Panhandle Park close to the Hookstone Chase entrance at around 6.20pm on Thursday, January 6.

A woman in her 50s reported to the police that she was walking through the park when a person approached her and attempted to steal her rucksack.

The suspect reportedly ran off towards the Dalby estate before the woman checked her bag. She noticed that money and medication was missing.

The police have made no arrests and have offered up no description of the suspect.

However, officers investigating are keen to trace a man in his early 30s who was walking a dog in the park at the time and offered assistance to the woman after the incident.

North Yorkshire Police has asked for anyone with information on the break-in to get in touch by calling 101. Alternatively call Crimestoppers anonymously on 0800 555111.