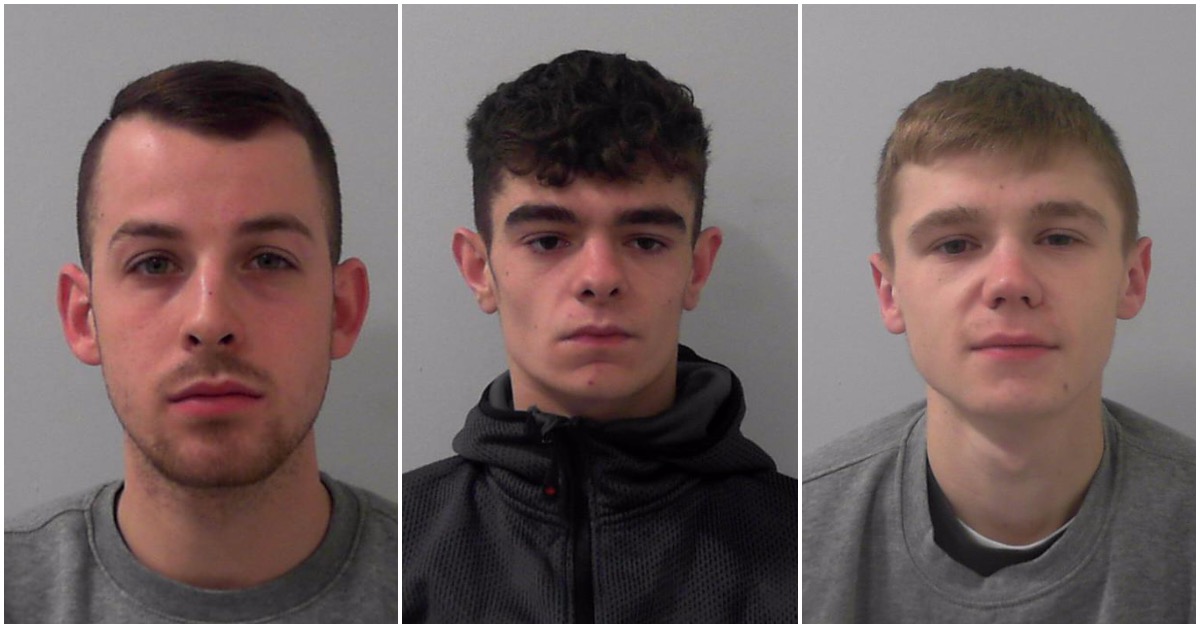 Police have appealed for information about the whereabouts of three men with links to Harrogate.

Eighteen-year-old Harrogate man Luke Gibson and 20-year-old Leeds man, Ainsley West, who has strong links with Harrogate, are wanted in connection with a serious assault in Boroughbridge this month.

William Smythe, 19, from Harrogate, is wanted for failing to attend court for drug offences.

North Yorkshire Police said in a statement today it believed the three men could be in the Harrogate area, although West could be in Leeds.

“Significant enquiries have been ongoing to locate the trio and so we are now issuing an appeal to anyone who has seen them or know where they are to come forward with information.”

The police asked people to report sightings or information about their whereabouts by calling 101 and quoting reference number 12210245826 for West and Gibson or 12210248895 for Smythe.

Alternatively, you can pass on information anonymously through the charity Crimestoppers by calling 0800 555 111 or via its website.