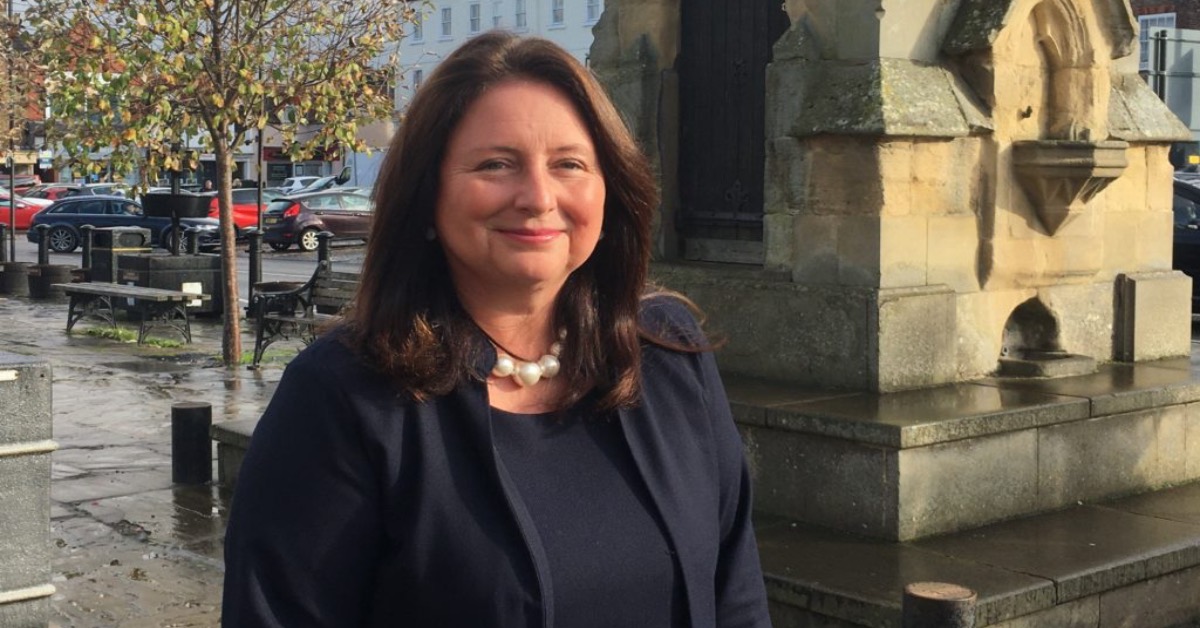 Ms Metcalfe will take over the £74,000 a year position from fellow Conservative, Philip Allott, after he resigns last month.

She will take on a position which requires confidence to be restored after Mr Allott made headlines in October when he remarked that Sarah Everard should not have “submitted” to arrest by the police officer who murdered her.

But who is Ms Metcalfe and what was her campaign?

From Harrogate councillor to commissioner

She sits on various committees, including planning, overview and scrutiny and is chair of the human resources committee.

It is unclear if Ms Metcalfe will remain as a councillor on both authorities.

Ms Metcalfe is a project manager for a property company.

After launching her campaign in October, Ms Metcalfe said her aim as commissioner would be to protect women and girls and tackle organised crime.

She said the focus of her campaign was “improving safety for women and girls across North Yorkshire, supporting victims of crime and tackling serious and organised crime”.

Ms Metcalfe also pledged to restore confidence by “being visible, transparent and open, working alongside our excellent police officers and firefighters”.

She also made a pledge to “make sure resident’s priorities are put in place to make our streets safer for everyone”.

On the 101 number, Ms Metcalfe said she would use all the commissioner’s powers to get to grips with what is a “crucial” service.

She said the public money spent updating the service had not resolved the long telephone waits people experience/  If elected, Mrs Metcalfe pledged to “take a forensic look at what the issues are and work alongside the police to resolve them”.

Ms Metcalfe, who is the third Conservative to be elected to the role, said education and more publicity were needed as part of the speeding management strategy.

“I would like to see an emphasis placed on showing drivers the impacts of their speeding from being an anti-social behaviour, a serious and dangerous activity and how their own lives can be impacted if caught breaking the law.”

Meanwhile, in an effort to tackle inequality, said she would work with the services to ensure the correct recruitment strategies are in place.

“There can be no room for inequalities in North Yorkshire and I will ensure the commissioner’s office leads the way on equality issues and will work with senior figures within the services so they do likewise.”

All these issues mean Ms Metcalfe has her work cut out as North Yorkshire’s latest Police, Fire and Crime Commissioner. Philip Allott’s blunder left many feeling it’s a job that hasn’t delivered and should not be politicised. The spotlight of public scrutiny now turns on her.