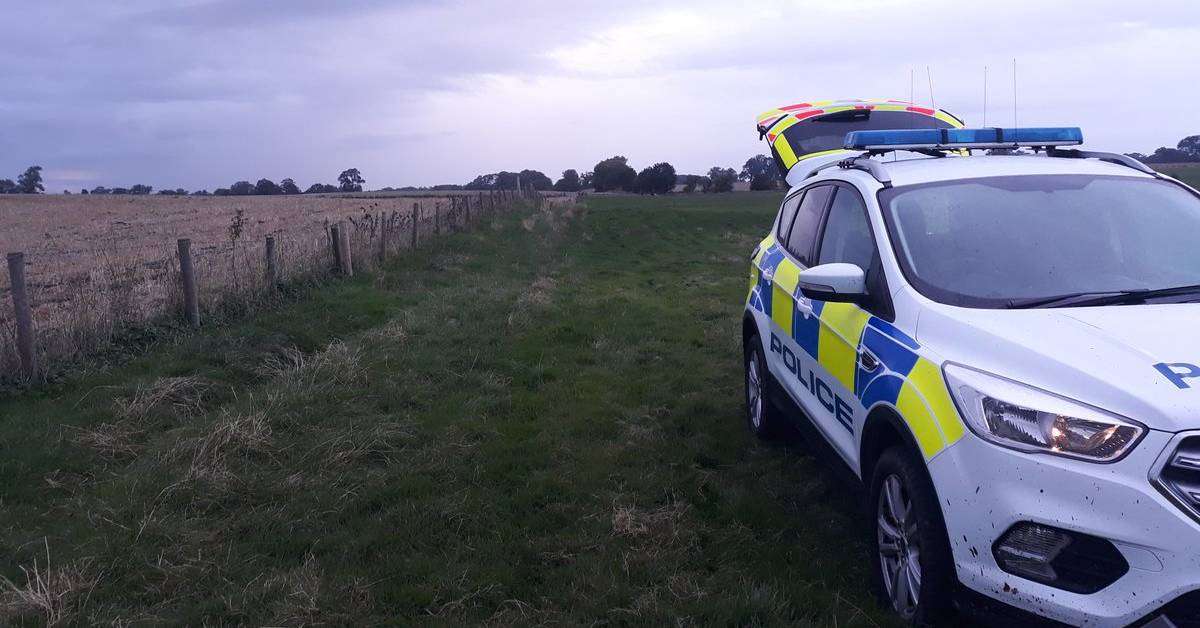 North Yorkshire Police officers stopped suspected poachers in Knaresborough in the early hours of this morning.

The force was contacted by members of the Rural Watch scheme at 11.15pm last night. They suspected poaching was taking place in a Subaru Forester on land at Arkendale, near Knaresborough.

The Subaru became stuck in the mud before making its way across farmers’ fields and onto the roads.

Officers stopped the vehicle and found two male occupants inside. They also noticed a large amount of blood.

After letting the men go, the suspects became stuck for a second time in the evening and the vehicle was seized. Enquiries are ongoing.

“Our officers, some of whom have farming backgrounds, know the terrible impact poaching can have on rural communities.

“Farmers and landowners are often intimidated or even threatened with violence if they challenge offenders, leaving them feeling vulnerable to further crimes, particularly in isolated areas.

“On average, we’re called to more than 50 incidents of suspected poaching in North Yorkshire every month. Incidents tend to increase significantly from August onwards, during and after harvest time.”