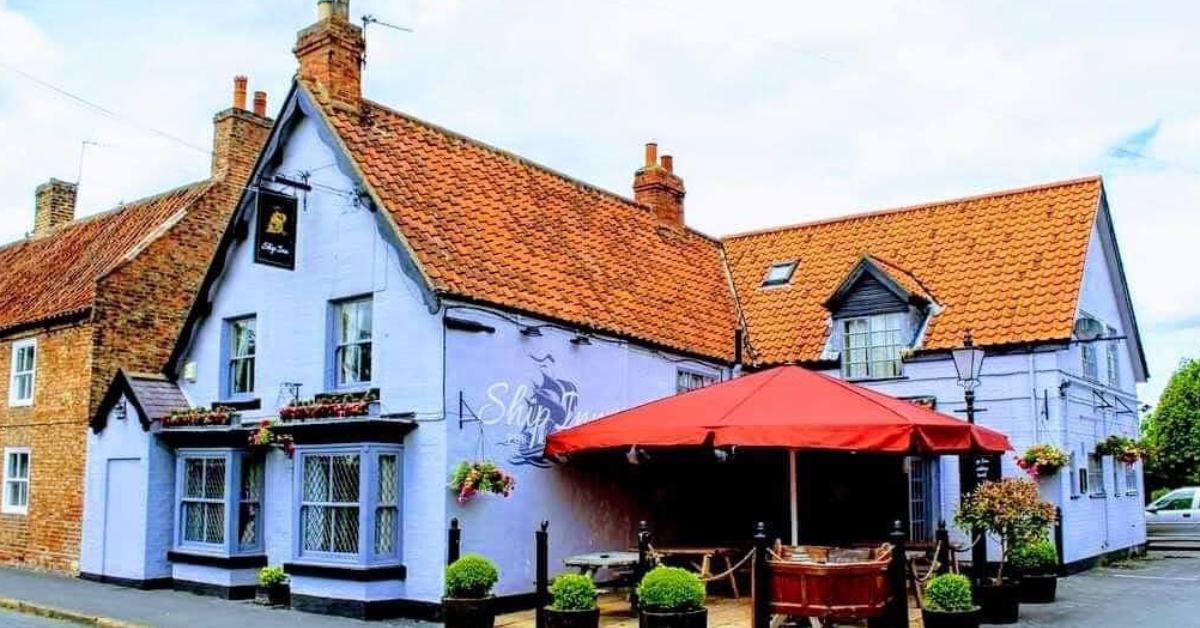 The Ship Inn at Aldborough.

A country pub near Boroughbridge is closed indefinitely after fire broke out in the early hours of this morning.

Firefighters from Ripon, Thirsk, Knaresborough and Harrogate were summoned to the Ship Inn at Aldborough after a fire alarm went off in the kitchen at about 2am.

“Crews discovered a fire in the kitchen believed to have originated from a tumble dryer.”

The Stray Ferret called the pub this morning and a woman, who did not leave her name, said:

“It was an electrical fire. At the moment we are closed and need to assess the damage.

“It’s absolutely devastating — after everything that’s happened with covid and now this.”

The pub, run by Brian and Elaine Rey, made headlines in 2011 when Princes William and Harry were among a group of 16 that visited for a friend’s wedding. Kate Middleton was also present.