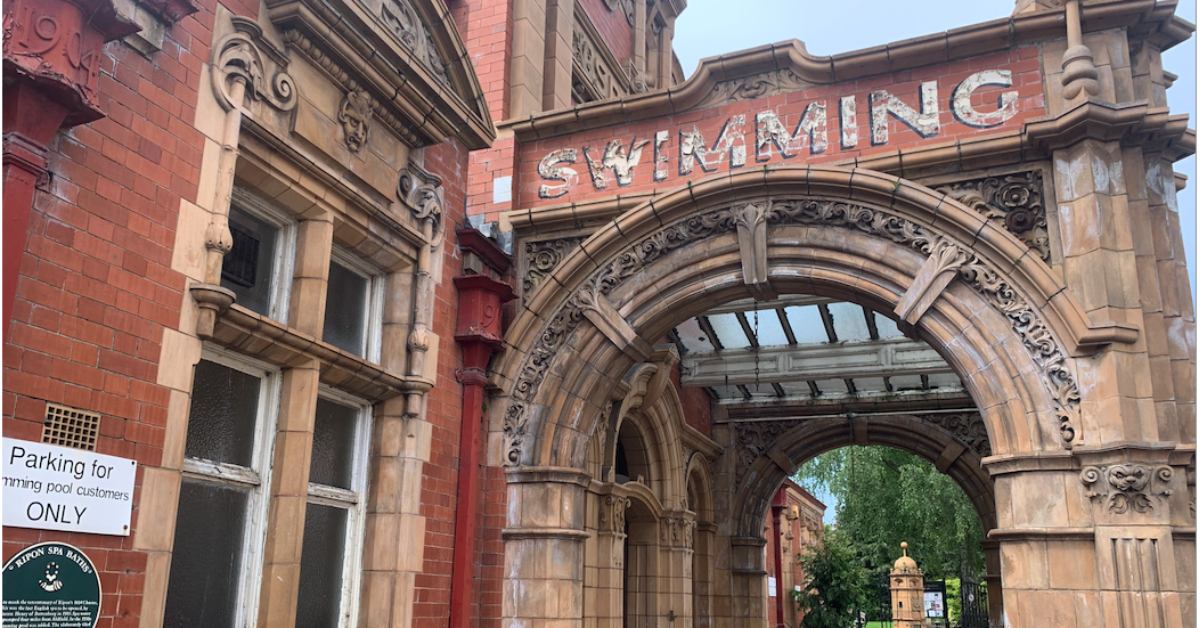 Ripon City Council is to consider bidding to buy the city’s Spa Baths as part of the campaign to keep the building in community use.

Harrogate Borough Council plans to sell the Grade II listed building when Ripon’s new pool opens at the end of the year.

It has identified an unnamed preferred buyer but last month’s decision to list the 116-year-old building as an asset of community value has put any sale on hold to give the community chance to raise funds to launch a bid.

Ripon City Council is now taking the first steps towards pursuing that option after taking part in an initial meeting with the preferred bidder.

“We had a constructive discussion with the bidder and will continue to work with them and look at any proposals they have for community uses as part of redevelopment of the site.

“However, to ensure that we keep our options open, following Harrogate Borough Council’s agreement to list the building as an asset of community value, we need to take the process to the next stage.” 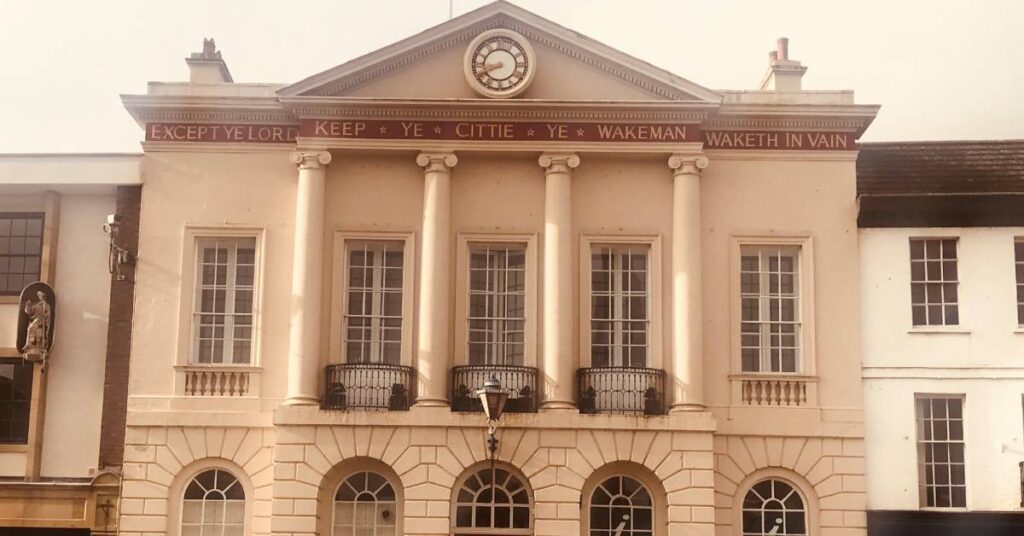 Ripon City Council is to request to be treated as a potential bidder.

Councillors agreed to a motion put forward by Cllr Williams to “submit a written request to Harrogate Borough Council to request to be treated as a potential bidder under the provisions of the Localism Act”.

Councillor Stuart Martin, who seconded the motion, was among the councillors who attended the meeting with the preferred bidder. He said:

“We will continue to talk with the bidder, but must take every step to secure Ripon City Council’s position, without putting unnecessary obstacles to further discussions in the way.”

The future of the Edwardian building has been uncertain since owner Harrogate Borough Council put it on the market in February, saying it would be surplus to requirements when Ripon’s new multi-million swimming pool opens.

This sparked fears the baths could be sold for housing.

The campaign to retain it for community use, led by Ripon City Council and Ripon Civic Society, received a boost last month when the building was designated an asset of community value.

The baths were converted from a spa to a public swimming pool in 1936 and has the distinction of being the only English spa to be opened by a member of the royal family.