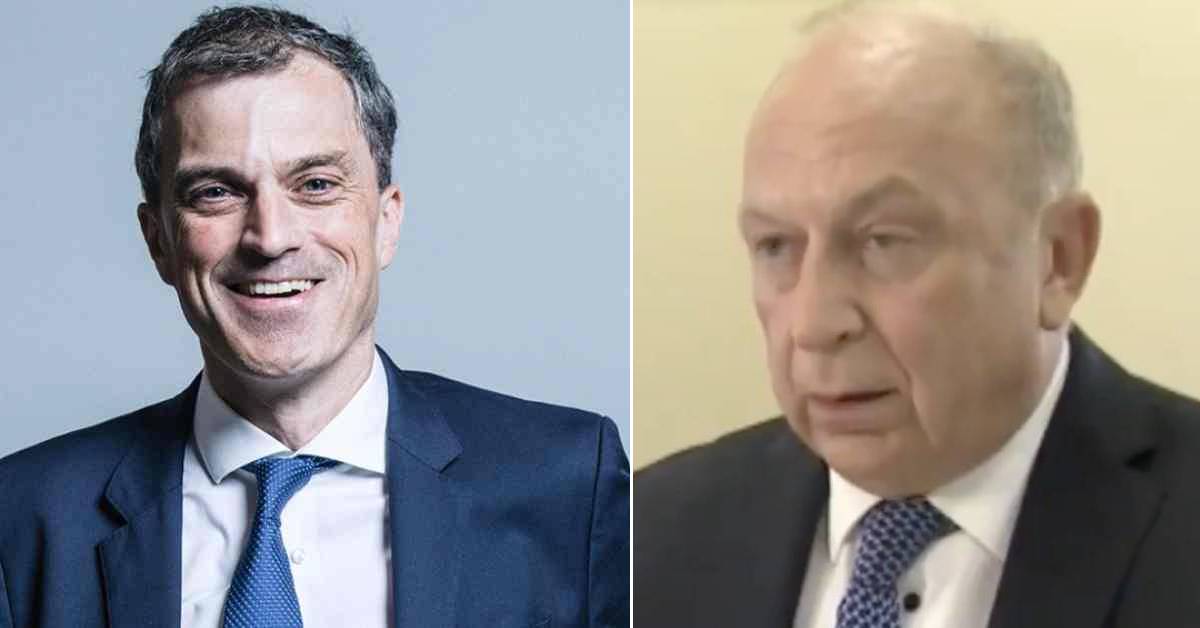 Skipton and Ripon MP Julian Smith has said North Yorkshire Police, Fire and Crime Commissioner Philip Allott “should go” over comments he made in the wake of Sarah Everard’s murder.

Mr Allott has faced calls for his resignation after saying Ms Everard “never should have submitted” to arrest by killer police officer Wayne Couzens.

Conservative Mr Allott, who was elected in May, also said women needed to be “streetwise”.

He later apologised for his remarks, but indicated he would remain in post.

MP Julian Smith, a Conservative himself and former chief whip, has now spoken out saying Mr Allott had lost the trust of women.

He tweeted on Monday:

“Prior to Thursday’s Police & Crime Panel meeting to discuss the PCC’s future I believe the PCC has lost trust of women and victims groups & should go.”

The North Yorkshire Police, Fire and Crime Panel will meet on Thursday with discussion of Mr Allott’s comments forming part of the agenda.

He is expected to face questions over his remarks made to BBC Radio York on 1 October – the day after the sentencing of Wayne Couzens, who tricked Ms Everard by falsely arresting her for a breach of covid guidelines.

“A police officer can’t just arrest you. There has to be a reason. So, Covid for example I would classify as a summary offence, it’s not an indictable i.e. sent to prison or potentially go to a Crown Court.

“She should never have been arrested and submitted to that.”

Mr Allott has since repeatedly apologised.

“I would like to wholeheartedly apologise for my comments on BBC Radio York earlier today, which I realise have been insensitive and wish to retract them in full.”

The Stray Ferret also asked Andrew Jones, Conservative MP for Harrogate and Knaresborough and Nigel Adams MP, whose Selby constituency includes part of the Harrogate district, if Mr Allott should stay in his role but we did not receive a response.