0 Items
Ripon playground remains closed due to rats
by 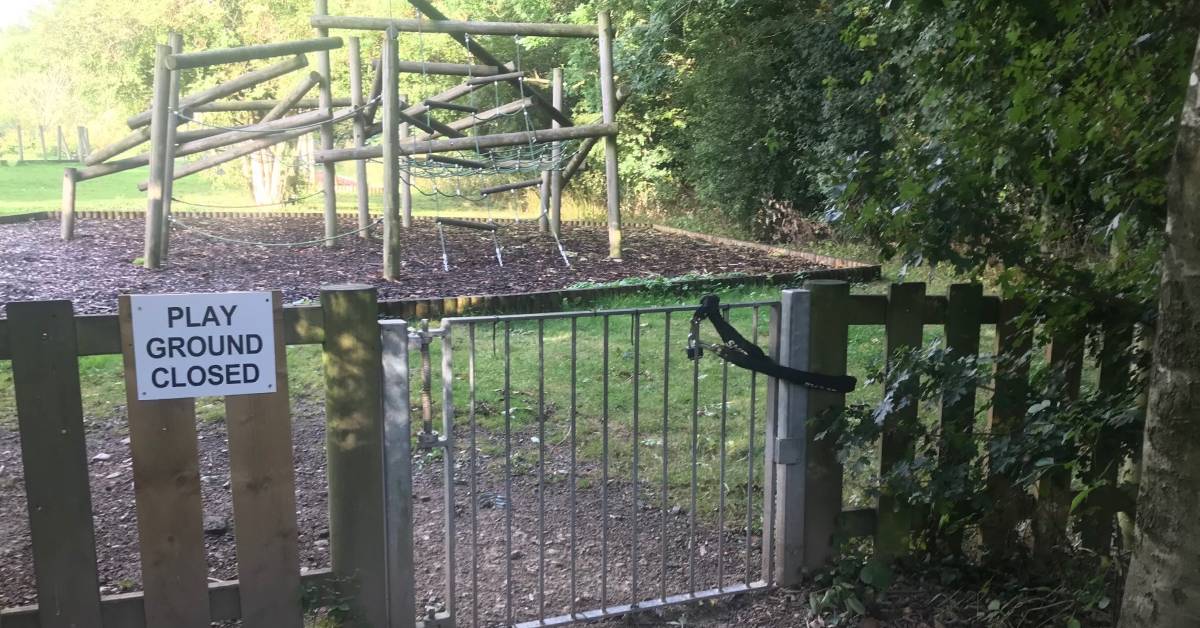 The gate remains chained and padlocked.

Vermin control measures are in place at Quarry Moor playground, which is owned and operated by Ripon City Council.

To tackle the problem, the council has been clearing discarded food waste and put up signs asking visitors to the adjacent nature reserve to take their rubbish home with them. 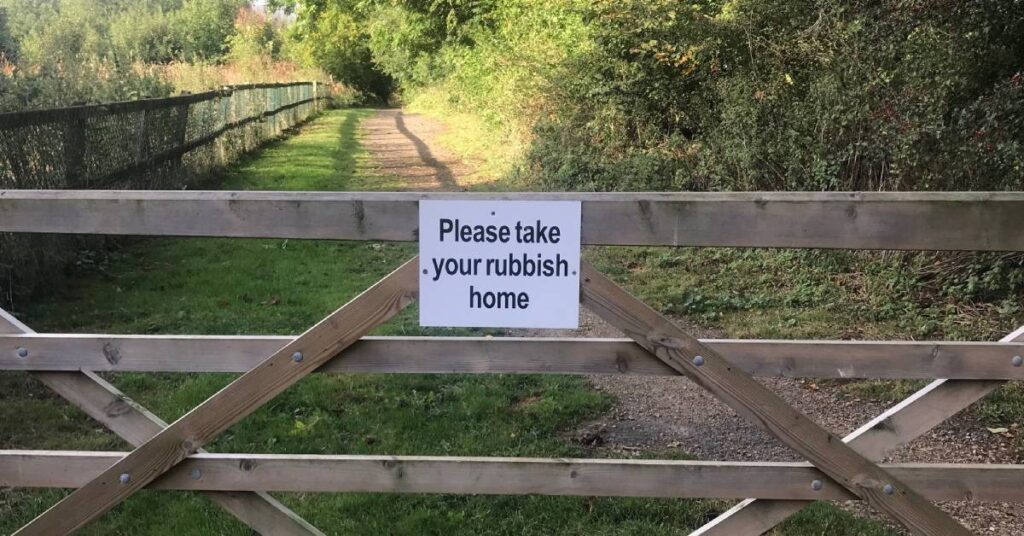 The playground will remain closed until the rat problem, which poses a threat to public health, is eradicated.

Among those monitoring the situation and removing dead rats from the site is Trevor Welbourn, who regularly visits Quarry Moor park with his Labrador, Sparky.

“Before the pest control measures were put in place, I was here one morning and there must have been at least 20 rats in the car park, eating discarded food. 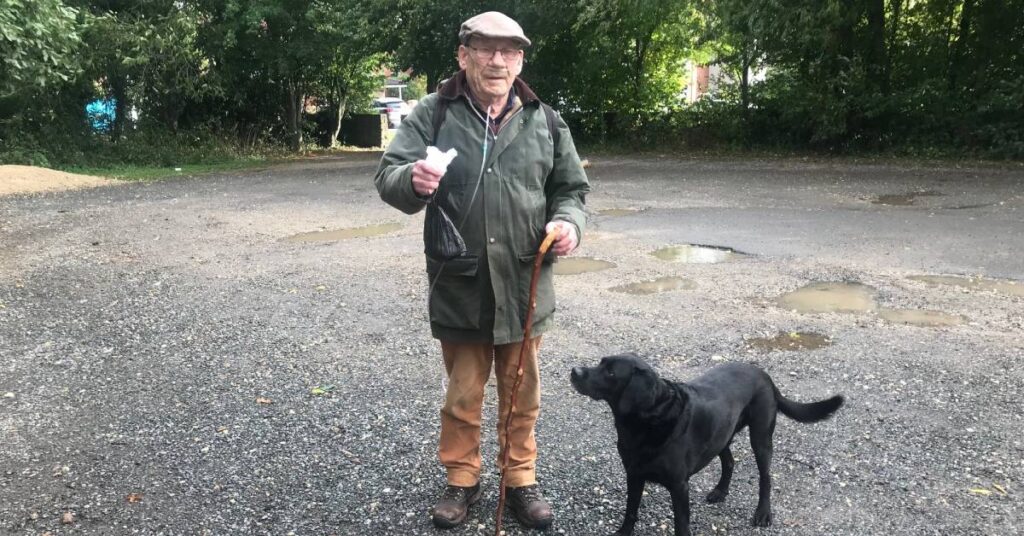 Helping to rid the area of rodents — Trevor Welbourn and Rocky.

A statement by the city council when the park closed on September 15 said:

“The rat problem is worse than ever this year and we have unfortunately had to take the decision to close the playground on the grounds of public health.

“We will work with our partners at Harrogate Borough Council to address the pest problem and will explore all options available, including the use of poison, with both HBC and Natural England.

“We will make changes to the way rubbish is death with on site, all bins will be removed and we encourage all visitors to take their waste home with them.

“The volume of waste collected on site is huge. We usually collect a minimum of eight bags of rubbish per day, which is a constant food supply for the ever growing rat population.

“We will trial a metal trade waste bin in the car park in the short term but ask everyone to take their rubbish home.”

The city council announced a refurbishment of the park this year, funded by council taxpayers through their parish precept.

The park, just off the A61 on the southern approach to Ripon, was donated to the city in 1945 by Alderman Thomas Fowler Spence.