0 Items
Ripon student earns £18,000 scholarship and a place at Sandhurst
by 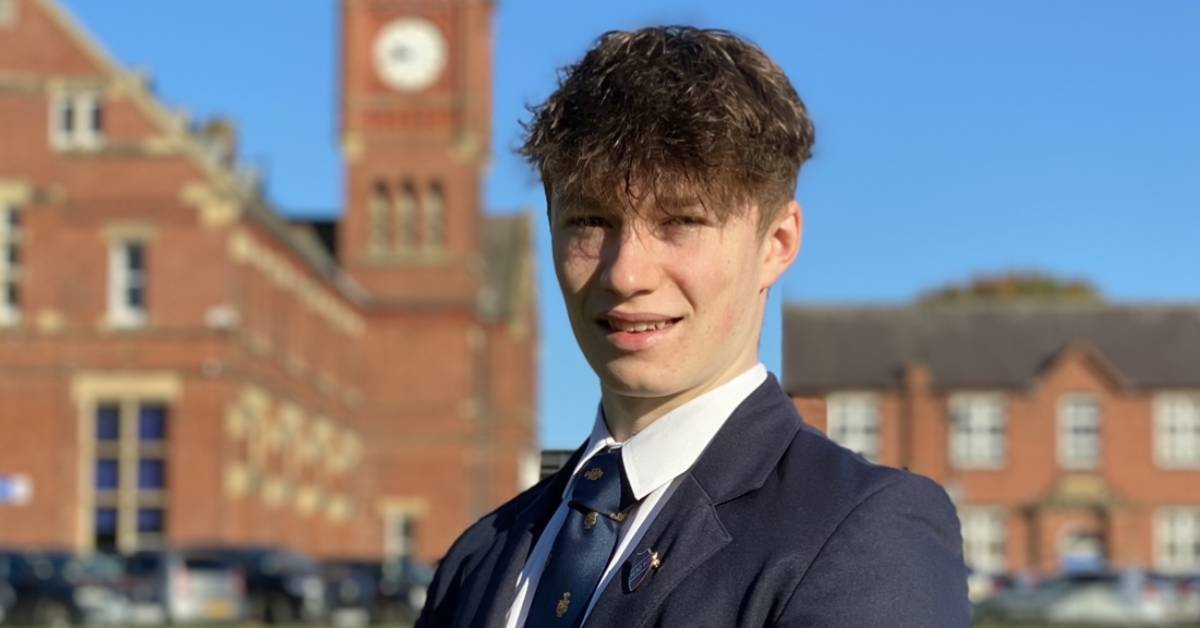 A Ripon Grammar School student with ambitions of flying Apache helicopters has earned a place at a leading military school.

Marcus Bartlem, 17, has won an army scholarship worth up to £18,000, which will help fund him through university and guarantee a place to train as an officer at the Royal Military Academy at Sandhurst.

He was chosen out of thousands of young men and women from all over the country to get one of the 100 annual scholarships available.

Sandhurst’s alumni includes Winston Churchill and both Prince William and Prince Harry. Foreign monarchs, such as King Hussein of Jordan and the Sultan of Brunei, were also trained there.

“I was extremely happy but also relieved when I heard that I had obtained the scholarship, as it was a long and tough process.

“I am very grateful to have been selected.”

Studying history, economics and chemistry at A-level, he will now benefit from army funding of £3,000 through his final school year and £2,000 for each year he is at university, where he will also be eligible for further army bursaries.

The Year 13 student added that he was looking forward to the leadership opportunities, alongside the prospects of adventure training and travel which army life offers.

The application process took place over nine months. Following medical assessments, virtual interviews and cognitive tests, Marcus, whose father served as an RAF fighter pilot, was invited to the final army officer selection board, which took place over two days.

But it was all worth it when he was informed, three weeks later, that he had been successful:

“I’ve always been interested in the military, most likely as a result of my dad’s involvement in the RAF. I hope to join the Army Air Corps as an Apache pilot as flying has fascinated me for a long time.”

Planning to study history at university, his sporting achievements helped in the selection process.

As well as representing his school and local club in rugby, he enjoys biking and walking expeditions and is completing his Duke of Edinburgh Gold Award.