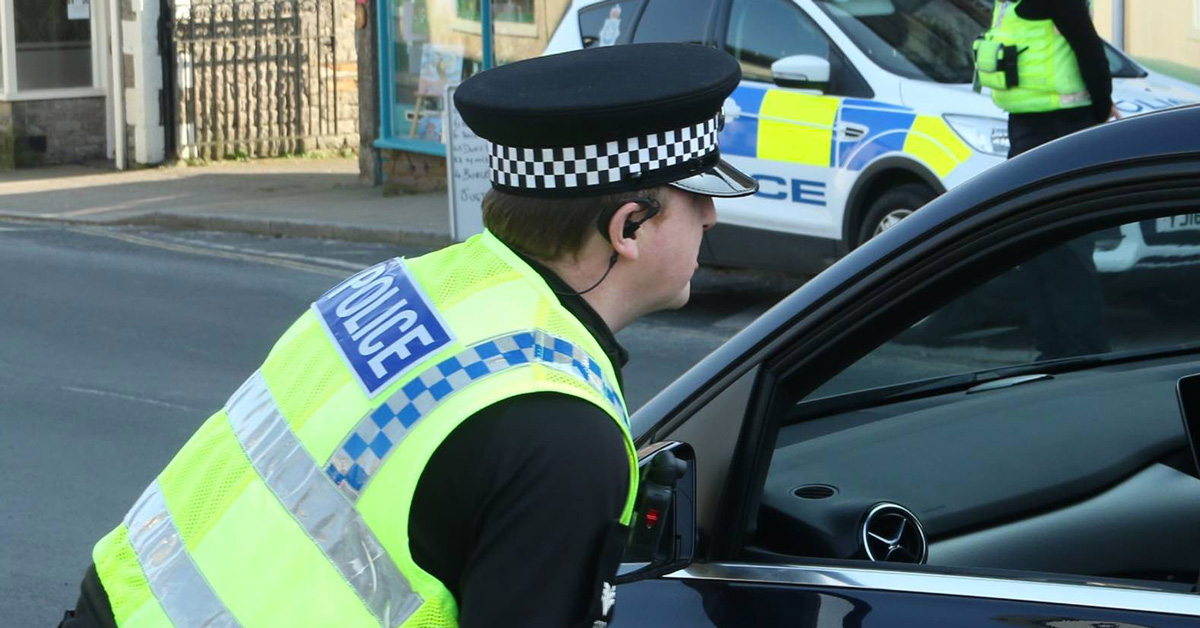 Crime across North Yorkshire fell by 9% in the year to September 2020, according to the latest data.

However, there were increases in the number of violent crimes reported, with stalking and harassment increasing by 19% year on year. Fraud and crimes relating to computer misuse rose by 32% compared to the previous year.

Drug offences rose by 13%, there was an 18% rise in reports of possession of offensive weapons, and an increase of 12% in public order offences.

“We believe stalking and harassment offences have continued to rise due to the fact victims have increased confidence in reporting it. The increase can also be attributed to the requirement to record multiple crimes where stalking and/or harassment has occurred, rather than simply one crime per incident.

“With drugs offences, the rise reflects our pro-active approach to dealing with drugs issues such as county lines. This issue causes a disproportionate amount of harm to local communities and increases the fear of crime – this is why county lines continues to remain a priority.

“My thanks go to the public for providing the community intelligence which enables this pro-active work to be carried out. This intelligence is key to us achieving these results.”

He said while the first lockdown had reduced many areas of crime, there was a significant rise in people being stopped by officers at some of the county’s beauty spots last summer. Taking increased enforcement action led to the number of public order offences being higher than the previous year.

North Yorkshire remains one of the lowest-crime areas in the country, according to the new statistics, falling sixth behind of Cumbria, Warwickshire, Gloucestershire, Wiltshire and Dyfed-Powys. Taking into account population size, the crime rate for North Yorkshire is the lowest in England and Wales.

The rate of fraud and computer crime offences in the county was also higher than in any other area of Yorkshire when taking into account population size.

Nationally, the latest statistics show overall crime has fallen in England and Wales compared to the previous year. Helen Ross from the Office for National Statistics Centre for Crime and Justice said:

“The coronavirus pandemic and related lockdown restrictions have resulted in fluctuations in the level of crime experienced in England and Wales. Data from the survey showed decreases in crime at the start of the pandemic, with rises seen over the summer months, specifically in theft, following the easing of lockdown measures, with overall crime now back at pre-lockdown levels of January to March 2020.”

“The landscape of policing will endure change as we respond to the pandemic, however we will continue to place victims at the centre of everything we do.

“I want to take this opportunity to thank our committed workforce who do their very best every day to keep our communities safe. Equally I want to thank the public of North Yorkshire and the City of York for their support during this incredibly challenging time for us all.”