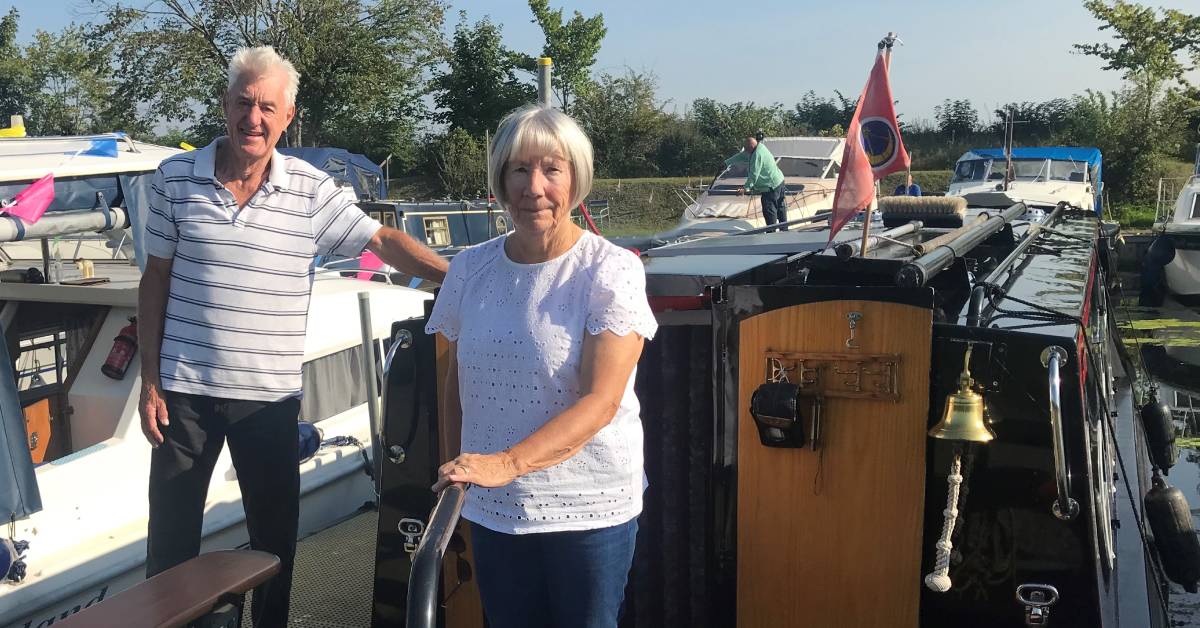 Club members Mike and Elsie Grainger with their boat Mojo

Ripon Motor Boat Club marked its 90th birthday at the weekend with celebrations involving members, friends and the local community.

Established eight years before the outbreak of World War II, it is one of the largest inland waterway private boat clubs in the UK.

Based at Canal Lane, Littlethorpe, it has 143 berths and continues to grow through new development and the hands-on involvement of members.

Since its foundation in 1931, the club’s aim has been to provide affordable family boating. 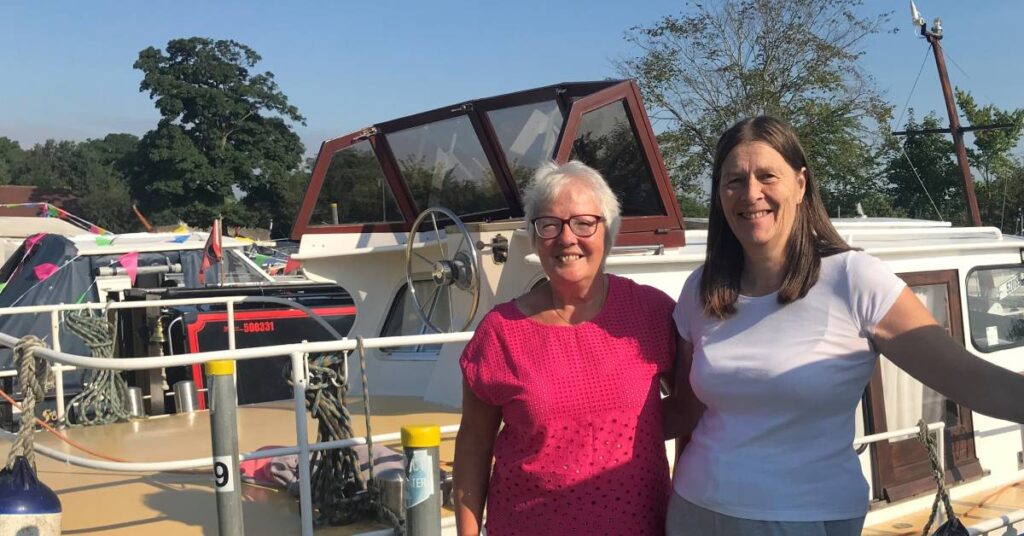 Among those who have helped with the development are Mike and Elsie Grainger, whose boat Mojo is moored at the club’s marina.

“We have had many hours of enjoyment at this club. It is very family-focused and friendly and everybody has joined in to bring about improvements to the facilities.”

The Grainger family has enjoyed many epic journeys from Ripon via the canal and river network on holidays and boating trips. 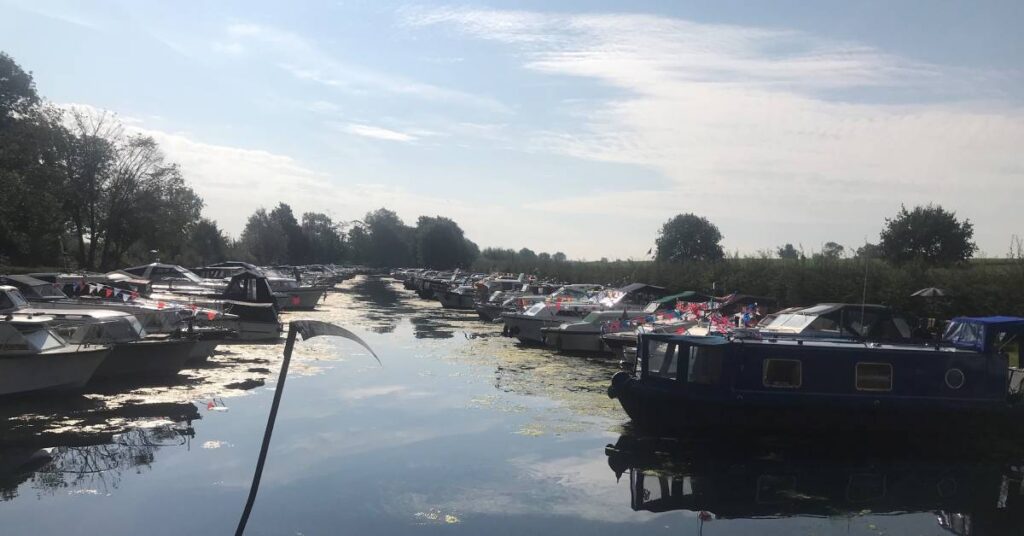 The moorings have expanded as the club’s popularity has grown.

“Over the years that we have been members, we have set off from here on journeys that have collectively taken us thousands of miles, including one trip down the Thames and under Tower Bridge.”

“Our focus is on actively promoting the joys of boating, with a member-run, co-operative approach.”

This approach has enabled money to be raised to create a clubhouse and other on-going improvements.

Started with a barge called Enid

With events throughout the year, a shared investment by all club members in the maintenance of the marina and a continual commitment to its development, the club has come a long way from the days when its clubhouse was an old barge called Enid.

The club was established in 1931, when two boats – the Onaway and Vagabond – set off on their travels from the River Derwent.

Following an eventful journey that involved navigating a collapsed lock gate, they found themselves mooring in Ripon Canal.

While in the area, they met the Nicholson family, who have remained supporters of the club, playing a key role in its development by allowing the purchase of plots of land to facilitate the club’s improvements and expansion.

Starting off with linear moorings alongside the canal, the current marina was dug out over the course of the 1970s and 80s, and replaced again by members in 2000.

A new purpose-built clubhouse replaced its floating predecessor and in 2013, members took on another extensive project, extending the south end of the marina, giving space for around 140 plus berths for boats of up to 33ft.