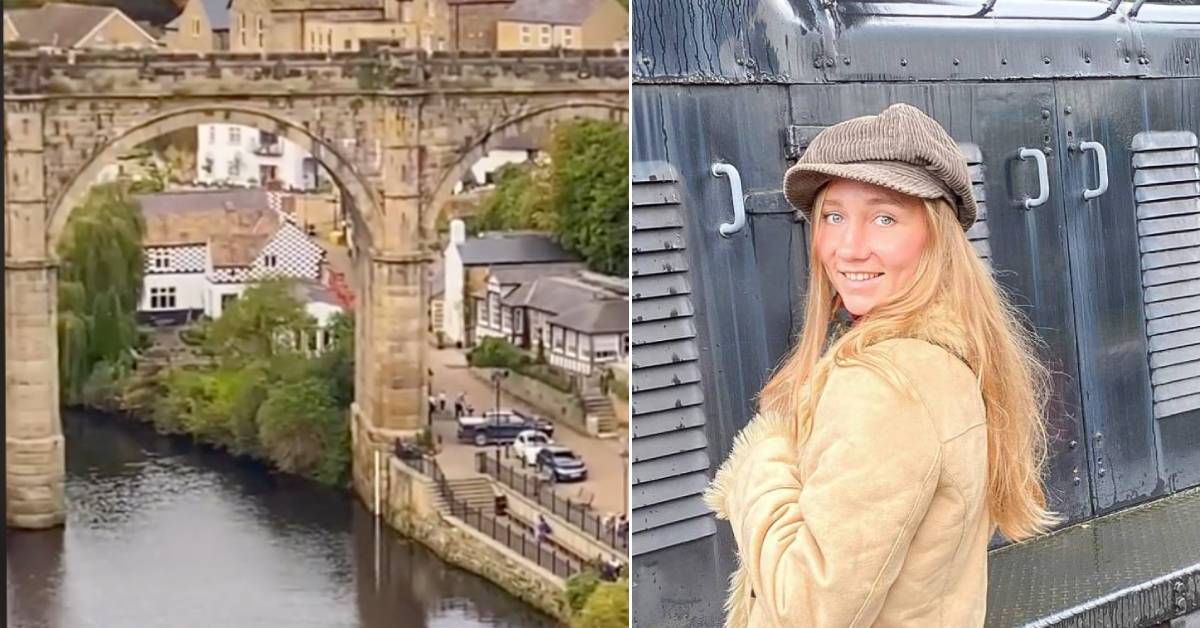 Russian TikToker alievskaya.uk racked up a million views with this video of Knaresborough.

After a Russian TikToker racked up a million views with a scenic video of Knaresborough and a clip went viral of Brimham Rocks staff kicking out a mobile DJ, the Harrogate district is becoming a regular feature on the popular social media platform.

Scrolling through an app like TikTok, where millions post videos of dance routines and comedy lip-sync clips, you wouldn’t necessarily expect to see the likes of Harrogate town centre, Knaresborough Castle or Fountains Abbey popping up on screen.

But more and more individuals, and more recently companies, are recognising how much the platform can boost your profile, with one small clip sometimes reaching millions of people from across the globe.

There is no denying that TikTok videos featuring the area are an effective way of showcasing what it has to offer, including places, people and businesses. 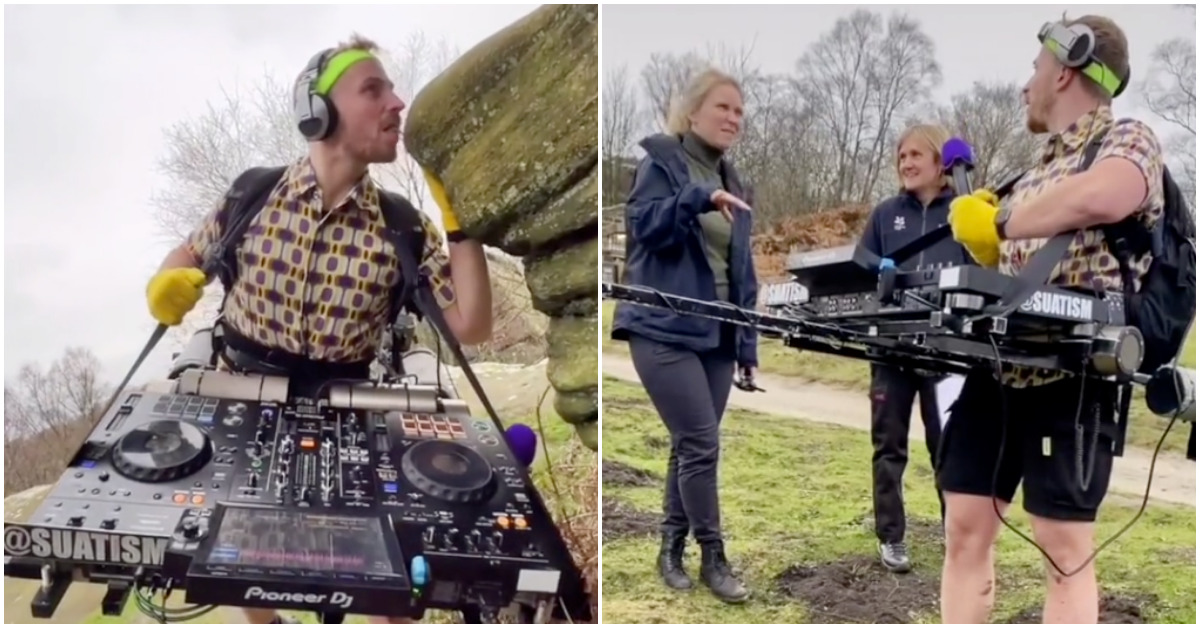 DJ Zach Sabri, who is better known as SUAT on TikTok recently went viral with this video filmed at Brimham Rocks.

“As a digital marketing agency with a young, innovative team, we have used TikTok for some time now.

“It is an incredible marketing tool. We use it for the majority of our clients especially in the property and food and beverage industries.

“It has taken some time for Harrogate businesses to become accustomed to the idea of using TikTok in order to promote their business online, as their perception has been that it is a younger audience. Although this is somewhat true, this video-based platform is a great way to build a brand and speak to your clients and your future clients.

“Video is one of our favourite tools to promote business and we have seen exceptional success through via sales videos have produced on social media.”

Global hair and beauty brand Cloud Nine, which is based in Harrogate, started using TikTok in 2020 to promote its products.

“In 2020 and the year of lockdown, people looked to social media for a sense of release from their mundane work-from-home set up.

“TikTok proved pivotal in becoming both an escape and a source of inspiration, with everything from dance challenges and duets, to food recipes and every day hacks. This month, TikTok has reported over one billion active monthly users – you can no doubt expect you’ll find a percentage of your audience on this platform.

“For Cloud Nine, TikTok is going to become a crucial part of our 2022 plans to engage with our audiences in ways we have never done before.

Liv Harland is from York, but can regularly be seen busking in Harrogate on her TikToks. In fact the singer, who has 1.5 million followers, had some of the biggest live stream moments of the year on the social media site, where she broadcasts herself busking. In 2021 she was fourth, fifth and seventh on the Top 10 list of the most watched live moments by artists on TikTok, alongside Ed Sheeran, Yungblud and Coldplay.

In this live TikTok, one of the many filmed in Harrogate, she clocked up a whopping 4.1 million views singing her version of Runaway by Aurora. In the video she notices a man in the background, who appears to have confused a loaf of bread with a mobile phone. We’ve all been there. It was one of her most viewed last year and features Cambridge Street.

In this Tiktok video, which clocked up 520,000 views, Mila, a student nurse from Harrogate, has clearly been having difficulty getting others to understand why she doesn’t have a broad Yorkshire accent. All down to how well spoken we are in this town of course! The struggle is real.

Beauty.spectrum – Visit to Knaresborough and Harrogate

OK, so this one hasn’t quite hit the 100k mark at 20.6k, however this TikTok of a day trip to Knaresborough was also featured on YouTuber Molly Thompson’s weekly vlog back in September, which also clocked up thousands of views. Molly has 130k subscribers to her YouTube channel.

In the vlog Molly, from Beverley, talks about how it has recently become popular for people to go to the town and take photos on the boats while rowing underneath the viaduct. She heads to Knaresborough with her friend for an “Instagram day” — she also has 64.7k followers on Instagram — and films her trip for Youtube and TikTok.

The TikTok video features Knaresborough Castle, the riverside and of course the boats and viaduct. She then heads to Harrogate and buys some donuts from Doe Bakehouse. Filmed on a sunny day last September, Knaresborough certainly needs no filter and looks stunning as always.

flyingscotsgirl  – Filming locations for The Witcher at Fountains Abbey and Malhamdale

Cat Thomson’s tours around Yorkshire’s villages, towns and countryside have been a big hit on TikTok. She saw a huge spike in her number of followers after lockdown in 2020, thanks to more people looking for places to stay in the UK.

Now living in Leeds, she regularly visits North Yorkshire and is a big fan of Fountains Abbey, near Ripon.

Two Knaresborough men captured the moment last night when the bomb exploded in a field near the A59. https://buff.ly/3MpavsF