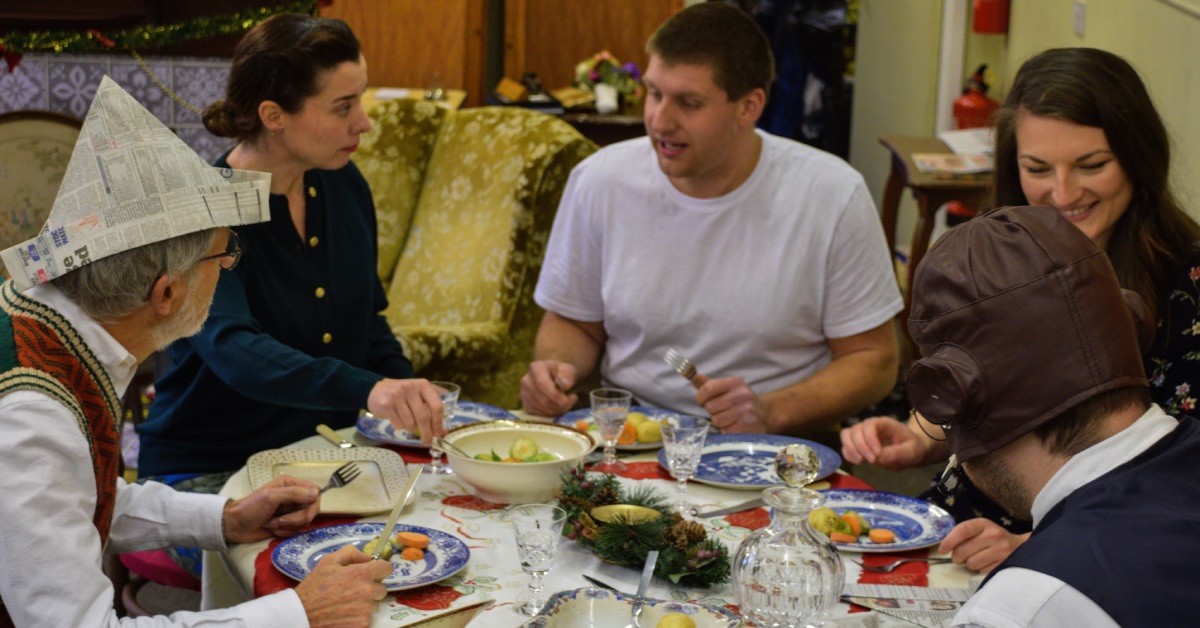 The bombing of the Majestic hotel in 1940 has inspired a new play written by a Pateley Bridge playwright.

Keith Burton has been writing plays for the last 10 years. In summer 2019 he was commissioned by North Yorkshire County Council to write a play about Harrogate’s role during World War Two as part of VE Day celebrations.

The play begins on Sunday, September 8 1940 when Buckingham Palace was bombed. This triggered The Coats Mission – a top secret plan for the evacuation of the royal family from London.

One of the proposed temporary homes was Newby Hall, Ripon, with Winston Churchill staying at Grove House across from Harrogate Fire Station.

This plan made the RAF and the Secret Intelligence Service nervous due to Harrogate’s involvement in the war effort.

In nearby Yeadon, where Leeds Bradford Airport is now, bomber planes were being built at an underground factory. There was also a code-breaking centre that fed information to Bletchley Park in Forest Moor.

On Thursday, September 12 the Majestic hotel was bombed by a ‘stray’ plane as part of a larger raid. This was the only bomb to fall on Harrogate in World War Two. 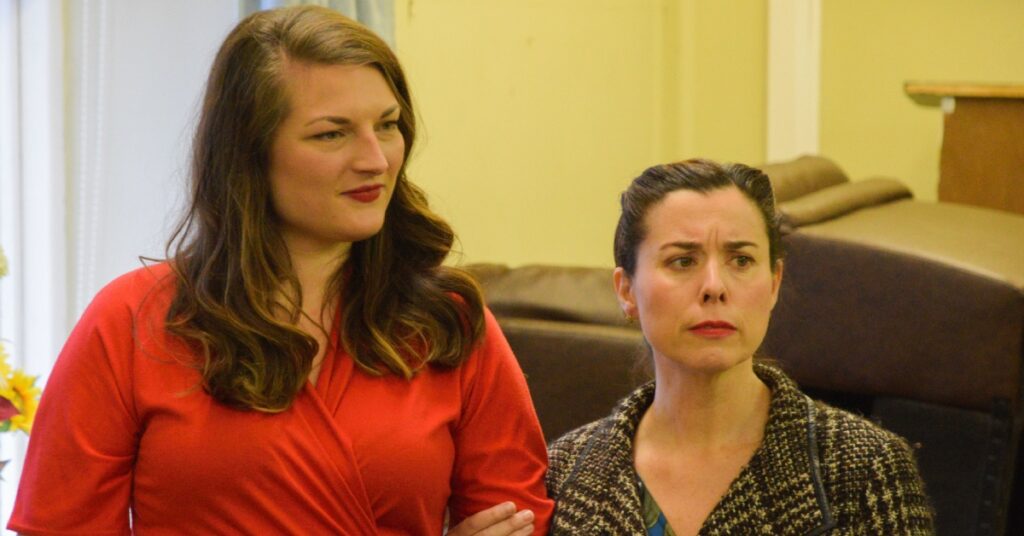 Actors during rehearsals for ‘The Stray’.

‘The Stray’ is based on what might have happened in Harrogate during that week in September to cause the bombing of the Majestic.

“Thanks to local historian Malcolm Neesam, everything in the play is historically accurate it’s just the ‘why’ that I’ve made into a story. As a dramatist, that is what I do.”

The Stray Ferret has teamed up with local historian Malcolm Neesam, to produce audio walking tours of Harrogate. The walks are sponsored by the Harrogate Business Improvement District (BID) and take you back to Harrogate during wartime. They’re easy to do and a great day out. For more information click here.

Town fans will be watching the FA Cup Third Round draw on Monday night and hoping for a mouthwatering tie against the likes of Leeds United and Liverpool.